What to expect from WestworldWatchers after the season finale 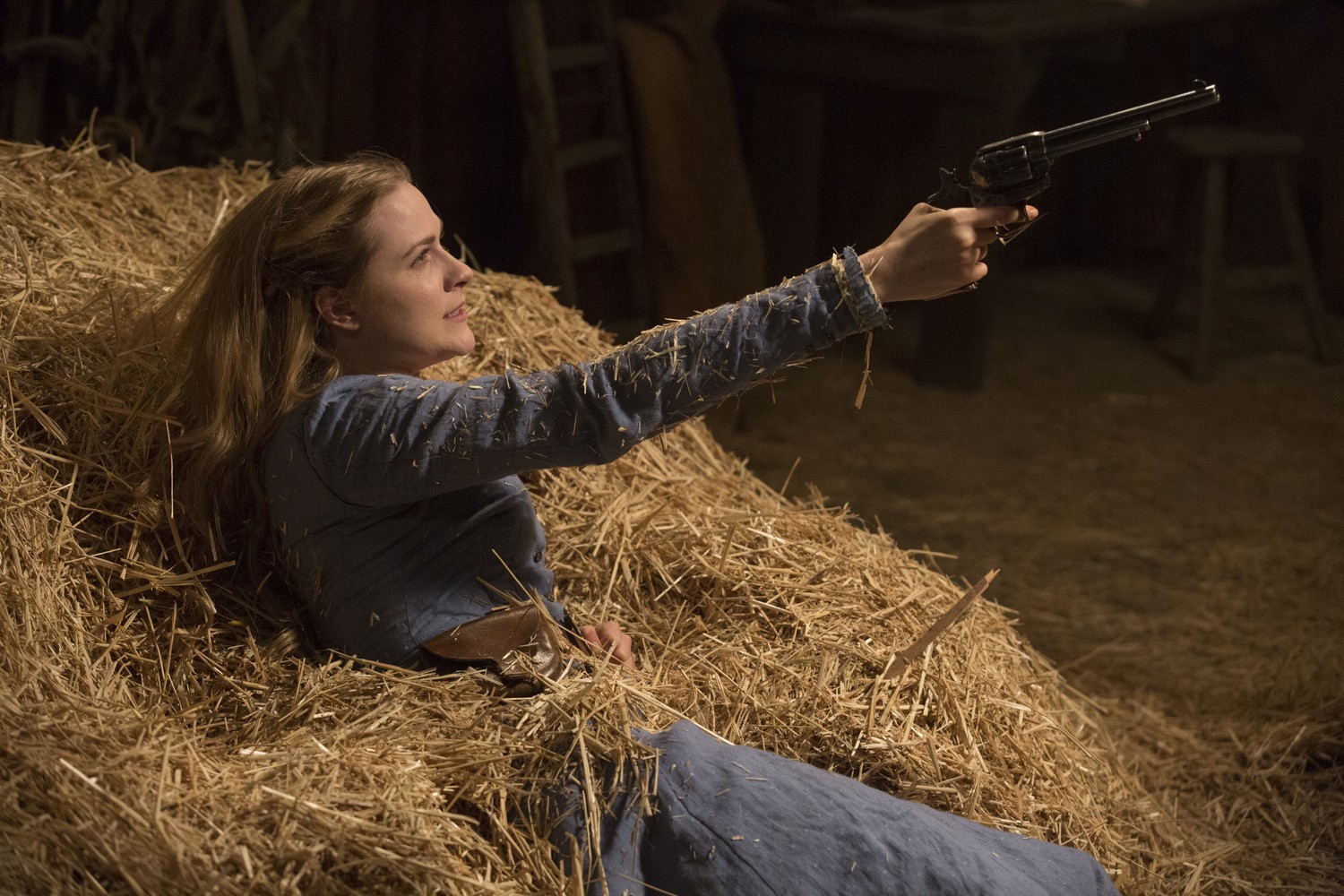 Westworld’s season one finale, “The Bicameral Mind,” airs tonight, December 4, 2015. The second season won’t premiere until sometime in 2018, whether that be as early as January or as late as October (once again).

That, of course, leaves a lot of time between chapters, and the question may naturally occur to readers of the site: just what the hell are WestworldWatchers’s writers and editors going to do? What can they do?

The answer, actually (and surprisingly enough), is: quite a bit. There is much to dissect, discuss, and analyze from the 10 first-season episodes, plus all the extrapolation of what this could – or should – entail for season two (and beyond, if we’re lucky enough to get there). And that’s not even taking into consideration all the casting and shooting updates, features exploring the narrative and thematic clues that may lie in the showrunners’ previous bodies of work, and the possibility for expanded content beyond that – videos, podcasts, contests, etc. There’s a lot to take from Watchers on the Wall’s lead, and even more to make our own.

But let’s make sure we’re not giving the wrong impression here. There is absolutely no desire on anyone’s part to milk what material we do have, or to otherwise ground into dreary dust new snippets of information. When there’s explorations or conversations to be had about a specific topic, we’ll have them; when there’s not, we won’t. Just as with Game of Thrones during its off-season, there just simply isn’t as much content to parse through, so that translates to a lower post count for that particular day or week or month – but, on the other hand, there still are posts, and they are still published at a remarkably steady rate. Expect nothing less here, even if it’s over a substantially longer period of time.

Enough already with the generalities – let’s get down to the brass tacks of specifics. What can you expect starting tomorrow and moving forward in the near-term? Here’s what:

This is the game plan for right now, it should be stressed, so please be aware that things will probably change the closer we get to certain dates or developments. And, more importantly, alterations will also be made depending on what you, the reader, want; we’re here first and foremost to foster a welcoming community for general nerding out, so anything that you need in order to make that happen will always be given the highest priority.

So continue to count down the hours until most of Westworld’s mysteries are resolved (to one degree or another), and then rest easy knowing that there will still be plenty to keep ourselves occupied with well until it’s time to revisit the park. 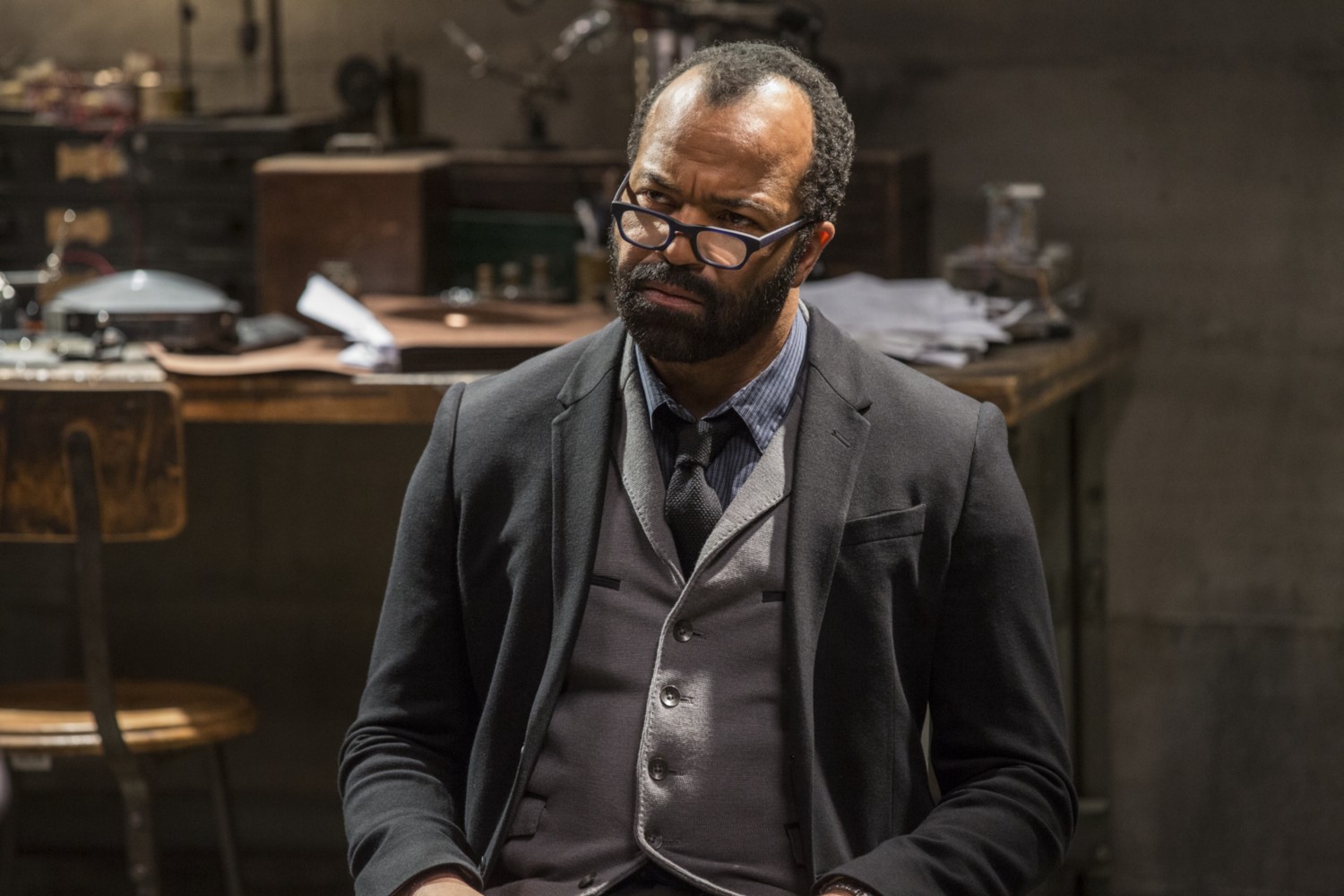 In the meantime… what door? 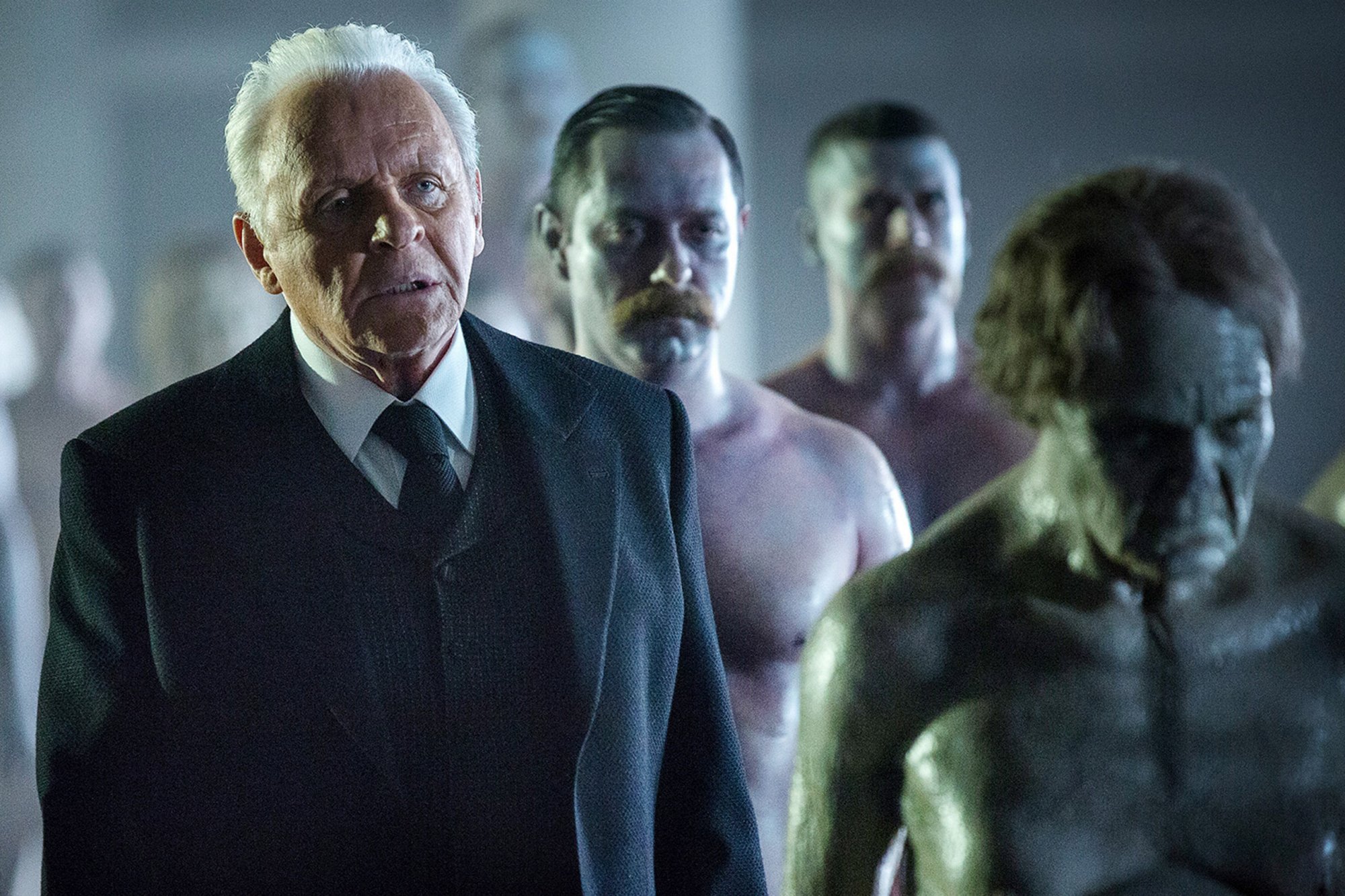 8 responses to “The Path Forward”