SPOILER may be returning next season!

The techs at Delos Incorporated are working hard to bring everything back online after their security breach during the season finale of Westworld. They even managed to sneak in a hint at what may happen next season! The team at Heavy pieced together clues that some very astute fans picked up on.

To get to the next page, you need the admin password, which is, aptly, “reverie.” (Note: the password comes from an exchange with Aeden – see below.)

After you enter the password, you’ll have two seemingly broken screens: one for a mess of coding, the other for corrupt footage. 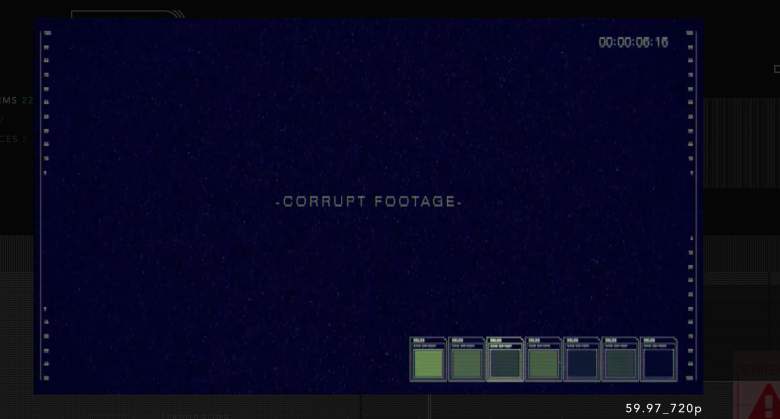 The first is the computer dialect “hex,” and when translated to text, it reads: aHR0cDovL2RlbG9zaW5jb3Jwb3JhdGVkLmNvbS92aWRlby9pbnRyYS90YWJsZXQubXA0DQpodHRwOi8vZGVsb3NpbmNvcnBvcmF0ZWQuY29tL2Fzc2V0cy90cmFuc21pc3Npb24ubXA0.

When translated further, the Base64 opens a video file:

The video shows what may be the whereabouts of Elsie Hughes (Shannon Woodward). The supposed dead character was last seen being strangled by Bernard on Ford’s behalf – or so we thought.

Could this be a hint that she may be returning for season two? What are your thoughts? Let us know in our poll!