Ed Harris on the Westworld Reveals and Season 2 Filming 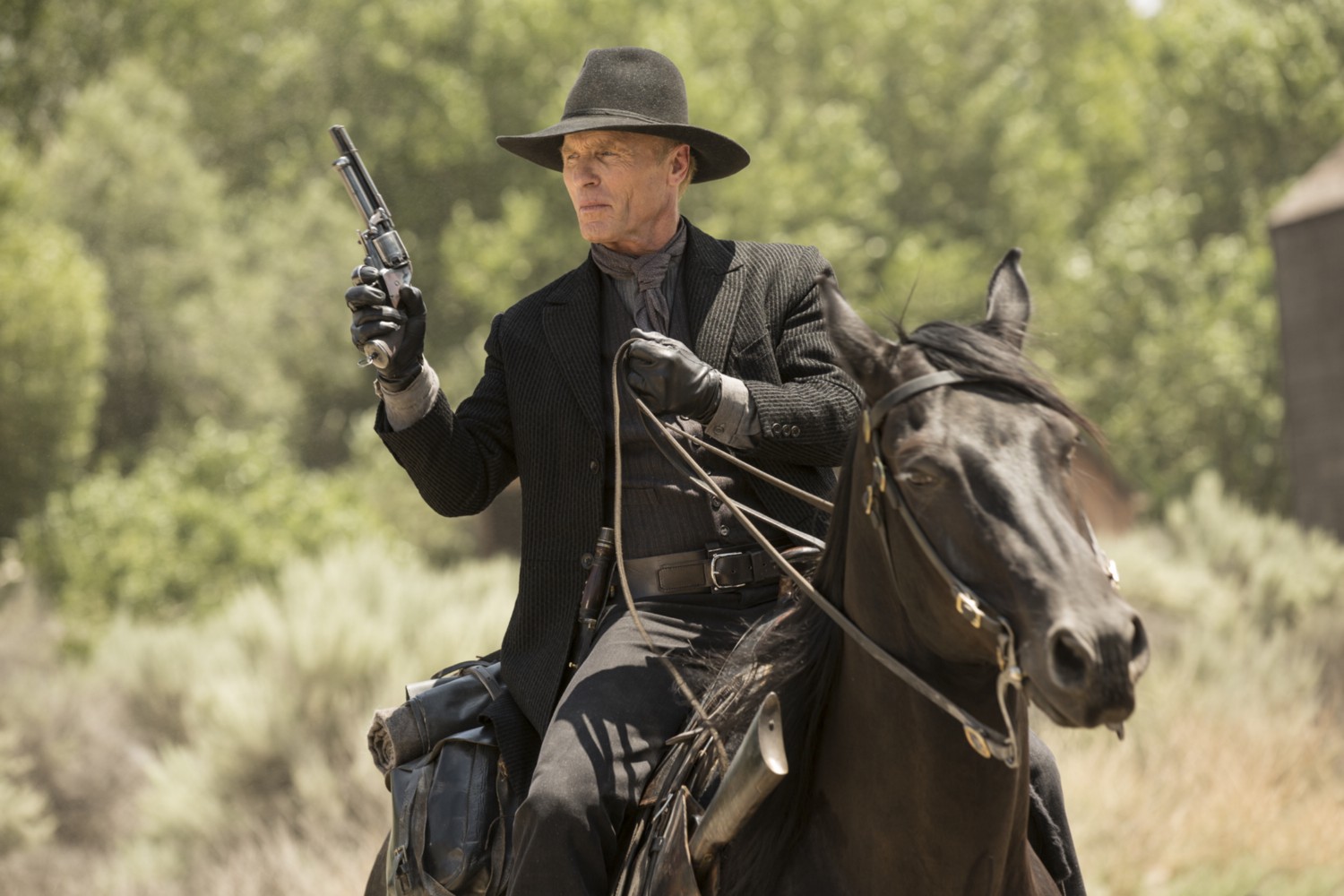 Last night’s Westworld season finale was a huge one for Ed Harris and his Man in Black. For starters, he now has a name. As many people suspected, in “The Bicameral Mind” it was revealed that the dangerous character was none other than an older version of Jimmi Simpson‘s William. Post-finale, Harris sits down with Entertainment Weekly and discusses the ramifications of the finale, and just how much he knew while filming.

Regarding the William connection, Harris admits to EW that he “wasn’t aware initially.” He found out after Simpson showed up on the set, and he learned about young William’s experiences in the park. The two did not discuss their performance choices with each other.

“We rarely saw each other on set, and when [we did], it was very cordial, but we didn’t speak about what was going on. We never really talked about it. There were certain weeks we were shooting three episodes at once, so it wasn’t always really clear what the heck was going on.”

The actor shares with EW his own reaction to the Maze, one similar to his character’s feelings. Basically: “What is this sh–? What is going on here? Yeah. I gotta tell you, I’m still not quite clear on what the maze was supposed to have represented. But the fact that it didn’t really mean anything, or didn’t exist… I haven’t penetrated that.”

Harris doesn’t know what comes next for his character, as season two hasn’t been written yet or shown to him. Westworld has been officially renewed, though, so we can count on more episodes. Harris acknowledges next season, and even throws potential filming dates out there. “I know we’re doing a second season. [Showrunners Jonathan Nolan and Lisa Joy say] we’re doing 10 episodes. Probably won’t start shooting until June or July. They sound pretty excited about what it’s about. But I have no idea what it will encompass. ”

Harris also discusses what he loved about season one, and what it was like getting his butt kicked by Dolores (Evan Rachel Wood) in the season finale, so stop by Entertainment Weekly to read the complete interview!