And what’s in store for season 2! 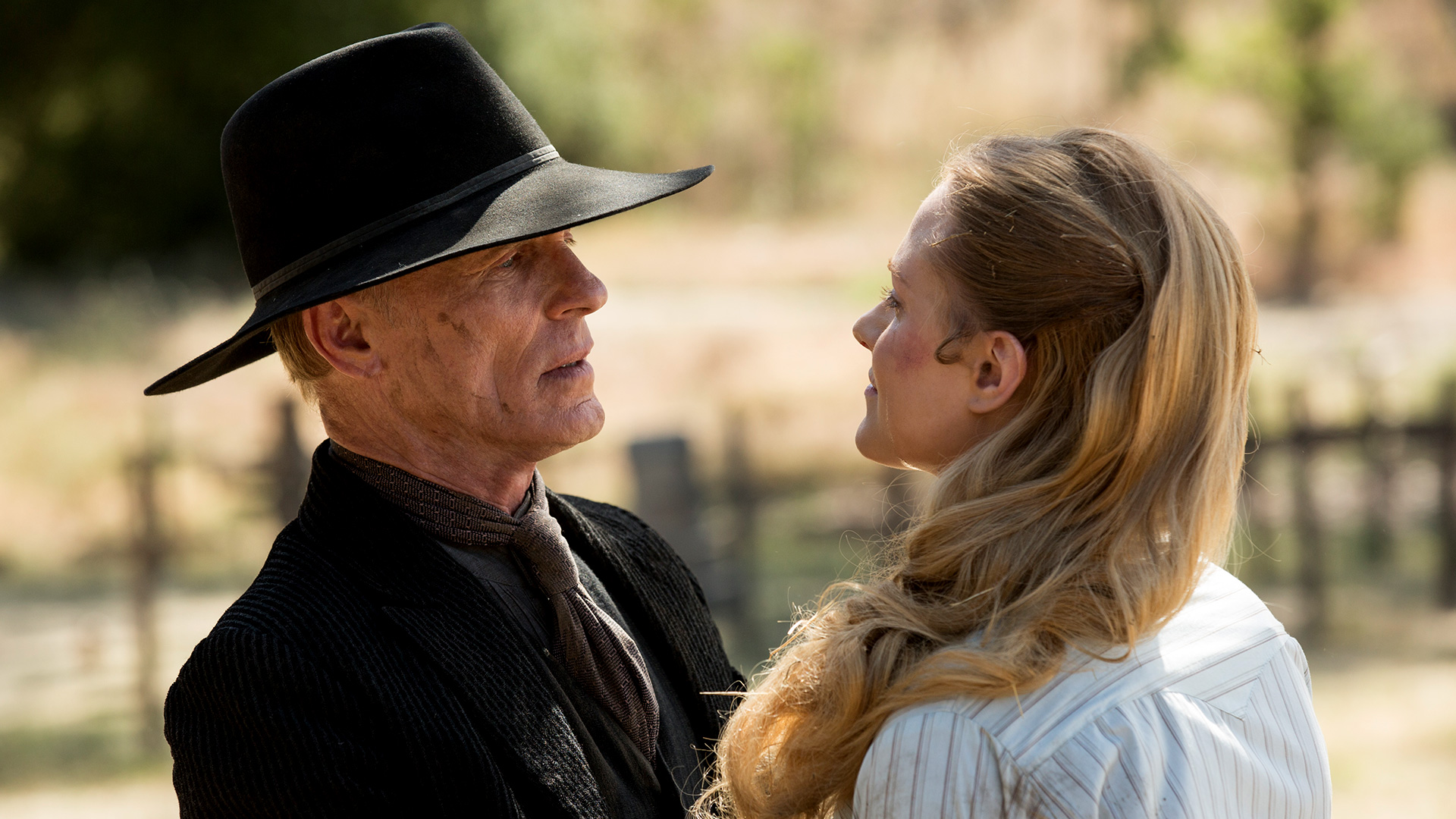 “The fantasy has become reality – the gloves have come off,” co-showrunner Jonathan Nolan passionately shares for season two of Westworld. He also takes us behind the scenes of directing the series in a video from HBO.

One of the biggest themes in the first season of Westworld was the authenticity and human value of the hosts. Nolan comments on the intentional and necessary elements:

One of the things we set in motion with the pilot was designing the look of the show in a way that wasn’t necessarily flashy or over-stylized but that very gently suggested where your sympathies should lie.

Some of the camera movement is there to gently nudge your sympathies towards the hosts. By the end of the first season, we wanted to transform the world from a dream to a reality or a nightmare – shades of both.

Regarding Dolores Abernathy’s (Evan Rachel Wood) drastic character development throughout the course of the first season, Nolan had some interesting words for Dolores 2.0.

One of the main questions of the second season is: where does Dolores go from here? We wanted to start with a Disney Princess and end with liberty leading the people.

We’ve understood through the course of the first season that she is trying to resolve her own inner decency with the obscenity of her position in this park. And the point that she comes to (one underlined by Ford for her in the finale) is you can’t escape this place. You can’t be free by being the person you are.

He even teased where we can expect Westworld to take us next season:

The first season was about a theme park; now it’s about a very, very dangerous environment. The fantasy has become reality – the gloves have come off, and the guest can be hurt and killed, and they’re locked in with the hosts. The stakes have risen… dramatically. It should be a lot of fun.

Nolan delves deeper into Westworld‘s first season with Dolores’s and Maeve Millay’s (Thandie Newton) maze of programming in the full video below!

Where do you think Westworld will go from here? Let us know below!