And what made the series all come together 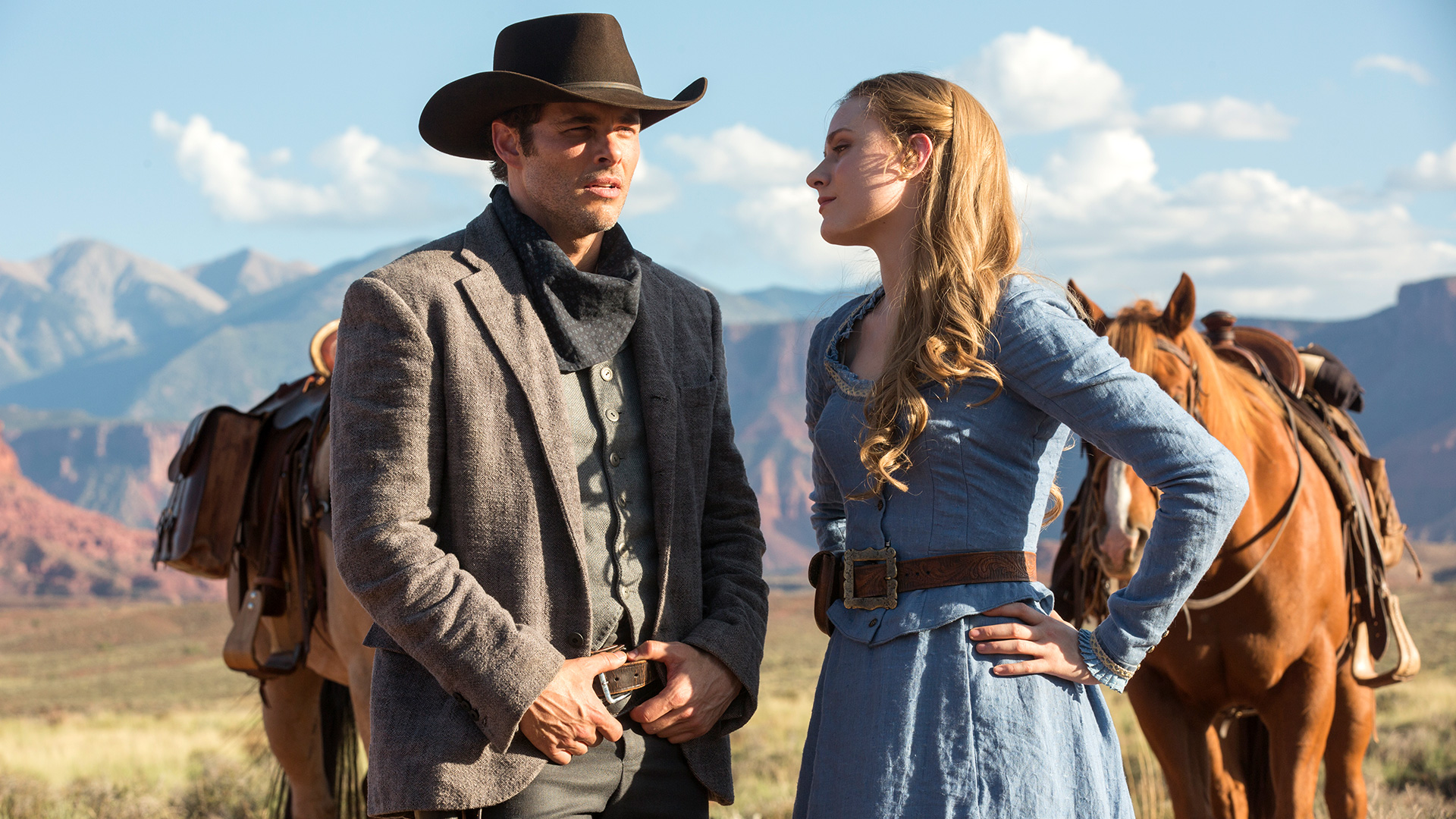 The cowboy himself, James Marsden (Teddy Flood), was as stunned by the mind-blowing (pun intended at you, Dr. Robert Ford [Anthony Hopkins]) season finale of Westworld as the audience was. With Entertainment Tonight, Marsden dives into his experiences in the Wild, Wild West and what made Westworld so successful.

Marsden is humbled by his extraordinary cast and crew and thankful to the audience for quickly embracing the series:

The cast was there, the showrunner was there, the ideas and the philosophies and all that was aligned. You just – you never know until it’s out and people are discussing it and theorizing about it. You never want to jinx yourself, but it’s been fun to sit back and watch it kind of take off.

The excellent collaborative effort has certainly paid off! Now that the first season has wrapped and award season has begun, the impact of Westworld is now becoming fully realized.

He also shares the audience’s reaction to the shocking twists and turns in the season finale.

I didn’t utter one word for about an hour and half and just hung my mouth open and walked around the house with my head in my hands. It was like that moment where you realize you read some of the best writing you ever read. All the questions I had as an actor, it all came together… the puzzle pieces came together.

He reveals more details about the secrecy on set, his immediate reaction to getting the final script, and his overall experience on Westworld at ET!

Westworld’s recent success has us eagerly anticipating the 2017 Emmys! Be sure to stay tuned to Westworld Watchers for all the latest nominations.

3 responses to “James Marsden Gets Lost in Westworld Finale Reveries”