Why Samuraiworld was in Westworld’s season finale

And why it won’t be in season two 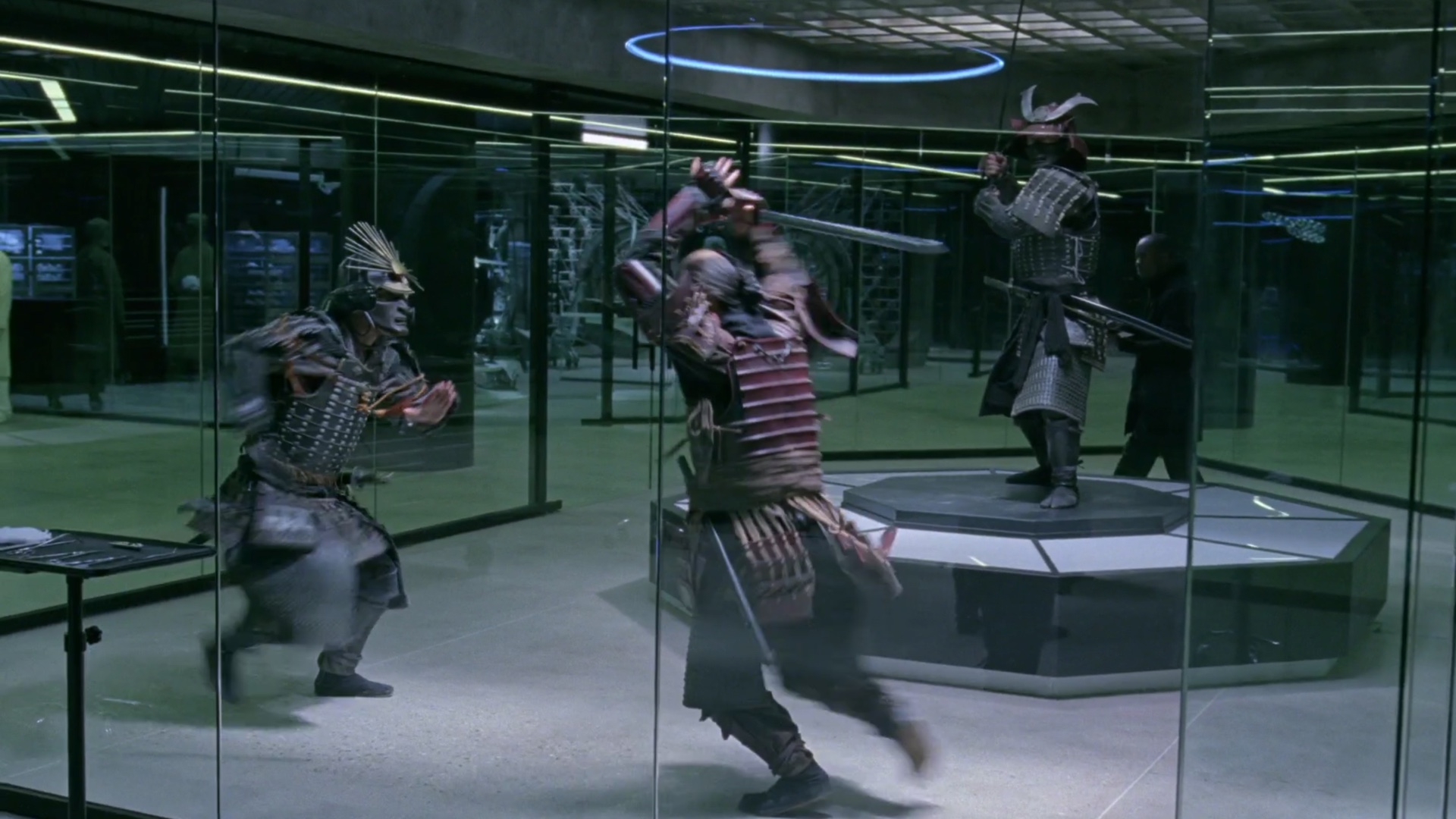 One of the most surprising – not to mention exciting – reveals in Westworld‘s season finale was the introduction of Samuraiworld’s various Imperial Japanese hosts, training for their sword combat just as Westworld’s androids practice poker and gunslinging (usually in that order, too). It was an absolutely giddy moment, a small little bit of foreshadowing to whet the fan’s appetite for what was to come in the second season (and beyond!) just as the finale was busy wrapping up a number of plot threads from the first.

Or, at least, that’s what we thought. It turns out that’s not necessarily the case – at all.

When recently chatting with The Hollywood Reporter, co-creator and -showrunner Jonathan Nolan addresses the revelation that there are other theme parks at Westworld’s compound other than the titular Wild West land, and there are a number of surprises regarding how and why the writers decided to put the reveal in where they did. Let’s break them down point by point:

Are you disappointed that we won’t be getting to spend any significant time in feudal Japan – or, for that matter, Medieval World or Roman World? Vent your feelings in the comments below.

6 responses to “Why Samuraiworld was in Westworld’s season finale”