Westworld Season 2 Will Answer All Kinds of Questions

Did you ever wonder about park-to-park passes? 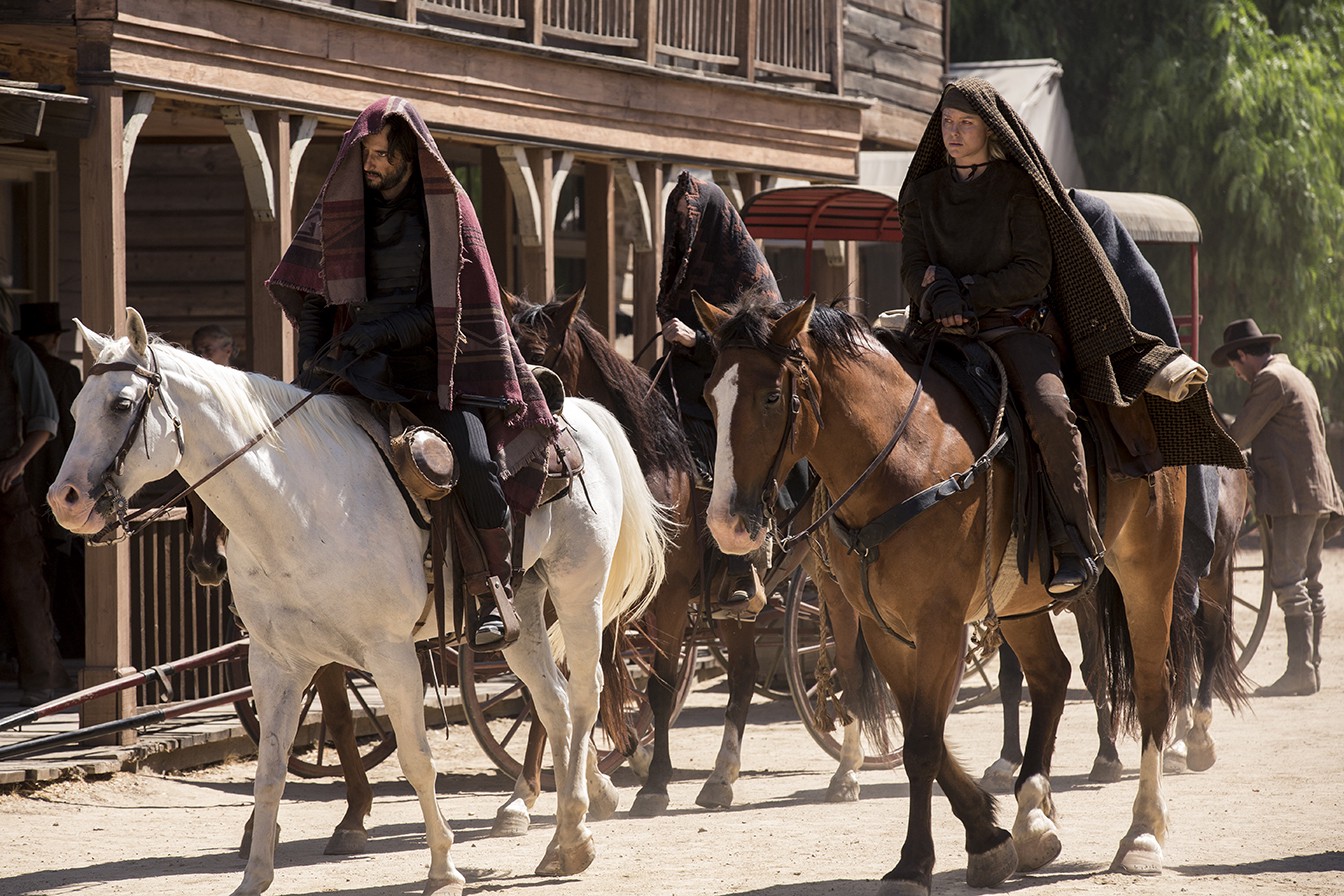 With a long, long wait until Westworld’s second season, every last little tidbit that we get from showrunners Jonathan Nolan and Lisa Joy about what may be arriving in 2018 is welcome news. There’s an added bonus if these bits and pieces also serve to get us psyched, as opposed to just mildly curious, about even the most mundane of production information or narrative possibilities.

Case in point: TV Line had the opportunity to chat with the two executive producers recently about the more practical aspects of Westworld – it is a theme park, after all – asking specifically about issues that would be familiar to, say, Orlando tourists: what about park-to-park passes? Parental controls? Premium experiences? And the answer the site got was:

[We] will spend a little bit more time next season shining a light on those aspects of the park – what does it feel like to come to it as a guest? – just a little bit before the mayhem starts.

Nolan went on to elaborate:

We talked a lot about how the experience would feel for a contemporary guest going into the park. We laid out a lot of that logic in the writers’ room.

The reason the vast majority of this material was kept on the cutting-room floor was because of the gradual shift in the narrative focus to the hosts; once the decision was made to tell the story from their perspective – including the now-infamous approach to telling the story nonlinearly – most, if not all, of the human-oriented information was removed from the first season. But the idea to broach these subjects in the second season, when we’ll (finally!) start to learn more about Westworld’s location and placement in our own chronology, makes perfect mythological and thematic sense; as the hosts (possibly) start to spill out into the really-real world, and as they start to absorb much more about human psychology and society, they’ll start to uncover more about the entertainment pursuit they’re unwittingly part of that costs its users $40,000 a day. If anything else, it’s easy to see how these added insults will only add fuel to their existential fire.

As exciting as all this – especially for a theme park nerd like myself – it’s just a shame that some of these more everyday aspects of the park’s operation won’t touch on Samuraiworld. Alas!

Have your own thoughts or theories on how Delos manages these theme park concerns? Let’s debate ‘em in the comments.