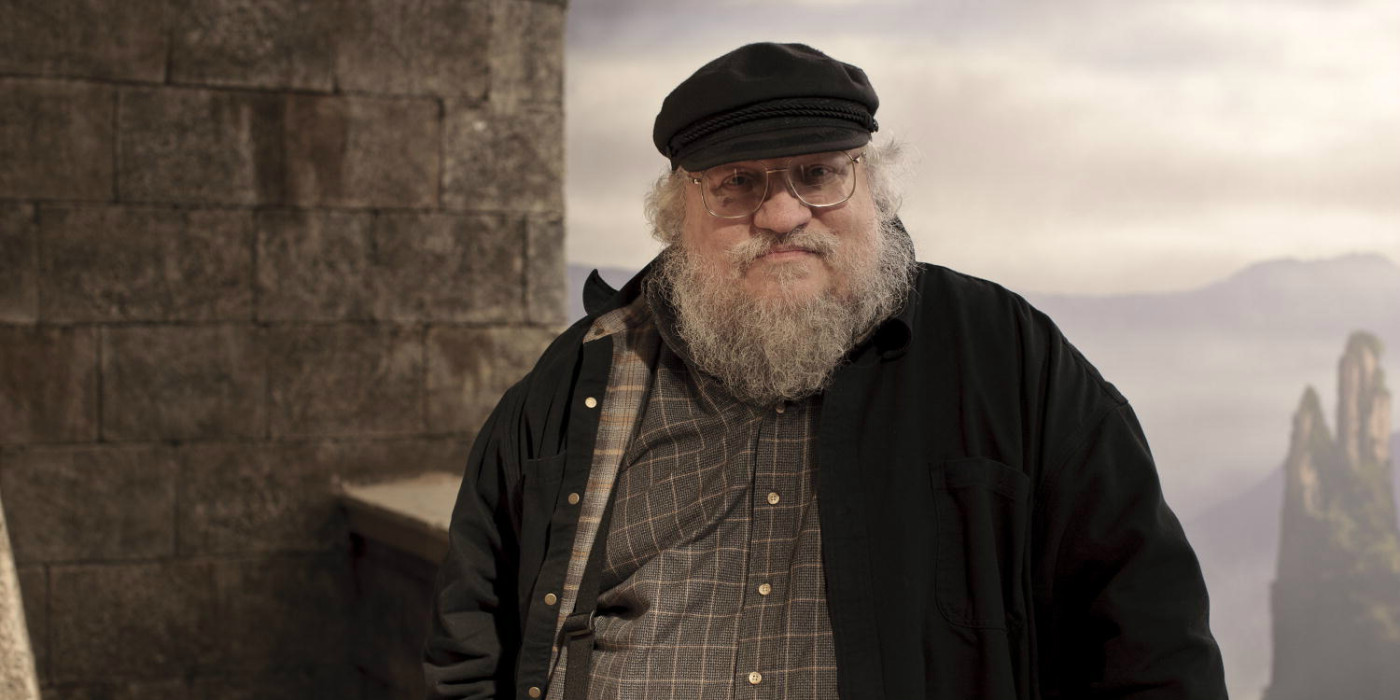 The author of A Song of Ice and Fire congratulated the competition on their Golden Globe nominations on his Live Journal “Not A Blog.” George R.R. Martin also had a few kind words for the Game of Thrones crew and wished Westworld nothing but luck at the ceremony on January 8th.

The author celebrated the Golden Age of Television as he further applauded the other nominees:

Being an HBO guy, I’m thrilled to see that both GAME OF THRONES and WESTWORLD have been nominated for the big prize… though WESTWORLD is going to be some tough competition. (In fact, I would figure WW for the favorite). And as a science fiction and fantasy geek, I am also delighted to see that STRANGER THINGS made the list. Three out of five finalists being genre shows… and during this golden age of television… is another sign of just how far we’ve come.

It’s really hard to judge between the two series and pick which one deserves the award more, but I’d have to agree with Martin that Westworld will be some tough completion after their phenomenal season finale.

Who do you think deserves to take home the gold? Let us know your thoughts below and further pull yourself apart by choosing the best series overall in our poll!