What Does Westworld and Clarissa Explains It All Have in Common? 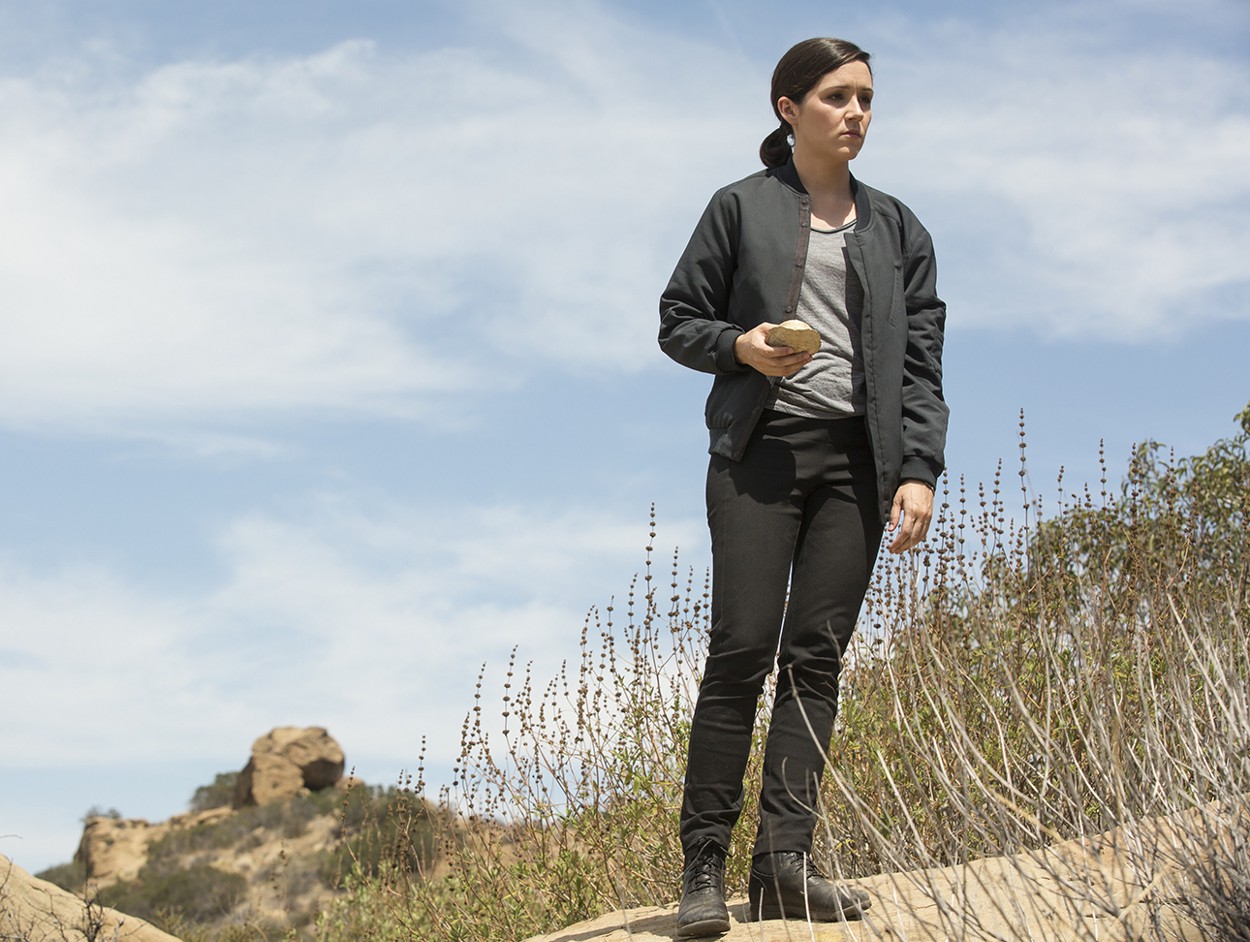 Let’s take a quick moment to do something that Westworld rarely lets us do: be silly.

Star Shannon Woodward, who plays the passive-aggressive and quite possibly dead Elsie Hughes, decided to tweet out a video of her very first television gig, on the classic Nickelodeon series Clarissa Explains It All (which ran from March 1991 to October 1994, mostly during the channel’s equally iconic SNICK Saturday night programming block).

My first acting job was Clarissa Explains it all.I was 7.Found the episode on the internet. Jump to the 15 min mark. https://t.co/OFy6x6A3Ic

The episode in question, for all you obsessive-compulsive types, is “Alter Ego” (episode 505), which originally was broadcast in December 1993. Woodward, who was only seven at the time, has just a brief role, but it’s clearly one that would continue to land her gig after gig, eventually culminating in her current round of HBO greatness. (Another fun fact: James Van Der Beek, who would eventually find his own career-defining role in Dawson’s Creek later that decade, also makes an appearance.)

Beyond the fun bit of nostalgia such a trip down memory lane fosters, it opens up yet another avenue of exploration and appreciation of Westworld and its many talented cast and crew that is to be engaged in here at WestworldWatchers as we ring in 2017 and begin the long wait for the show’s second season. We’ve already hinted that we’re going to be starting off this in-depth review with the original 1973 film – now we can also add the notable bodies of work of its creators, to boot. (Never thought you might find Clarissa Explains It All and The Dark Knight in the same sentence, did you?)

So sit back, enjoy the blast of retro goodness, and appreciate how far Woodward has come in her craft – it’s going to become a comfortable cycle starting in just a few short weeks.

You already have your favorite pre-Westworld appearances of the cast? List ‘em off in the comments.

5 responses to “What Does Westworld and Clarissa Explains It All Have in Common?”