Westworld Was the Most-Discussed Series on Social Media This Fall 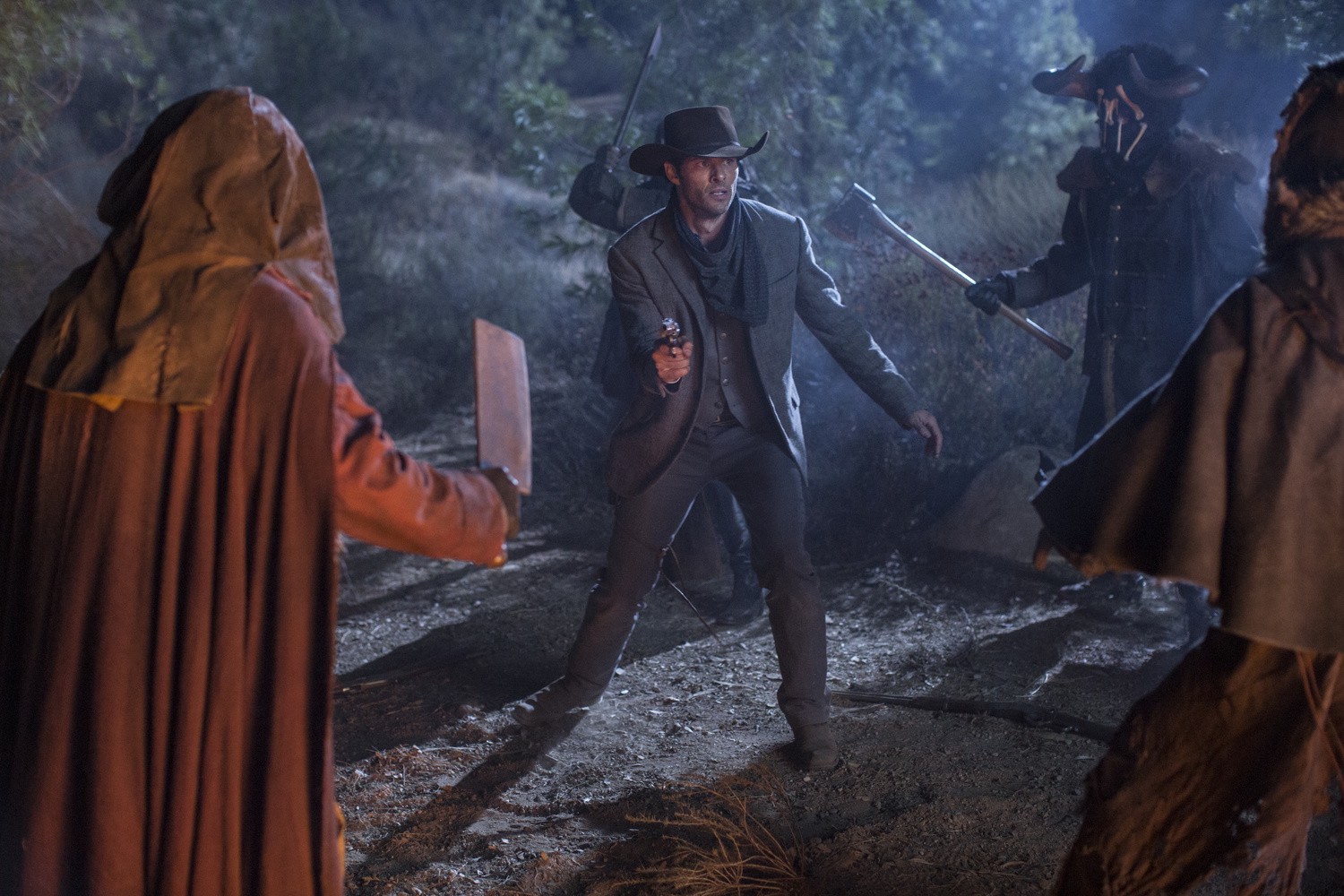 It turns out that having an intricately-crafted, infinitely-rewatchable series like Westworld makes for a lot of conversations on social media, as fan congregate to compare notes, decipher clues, and construct elaborate theories about what is to happen next. This means that, according to AdWeek, while Netflix’s Stranger Things may have dominated the online social channels during the summer (the show debuted all of its episodes in July), Westworld fully took over from its October 2 premiere on.

The pilot had people buzzing on Twitter and Reddit, but everything really ramped up after episode two. […] The real impetus of conversation for Westworld came from the mystery. […] They really did craft this incredibly intricate story that might have disoriented people at first, but once everyone dove into the details, it really opened up.

The real heart of AdWeek’s piece, however, comes in the form of a conversation with Sabrina Caluori, the Senior Vice-President of Digital Media and Marketing for HBO. Noting that she and her team wanted to create a marketing campaign that was as nuanced and intriguing as the series itself is, they worked with Google “to create a chatbot similar to the character of Aeden in the show,” with TechCrunch Disrupt to construct a VR experience, and with the showrunners themselves to pepper all these efforts with just enough flavorings from Westworld directly.

Finally, looking forward to the long wait between seasons – a common refrain heard around here, as well – Caluori mentions that her team will be looking to “add fuel to the fire” that the fans themselves have already started:

There’s a huge phenomenon around rewatching a series like this one. People can watch from the beginning now and see all the clues along the way.

That’s precisely what we have plans of doing here at WestworldWatchers – we’ve already promised that it’ll be the biggest and most ambitious rewatch project yet, and it’s something that we’re looking forward to talking more about as 2017 arrives and then starts to move along its merry way.

Until then, leave your thoughts about Westworld’s latest distinction in the comments below. Does it matter how much of a social media impact a series has when the ratings are still the ultimate arbiter between television life and death? Should the showrunners purposefully construct storylines or “events” with such a footprint in mind? Let us know.