Westworld Doesn’t Make (Much of a) Profit 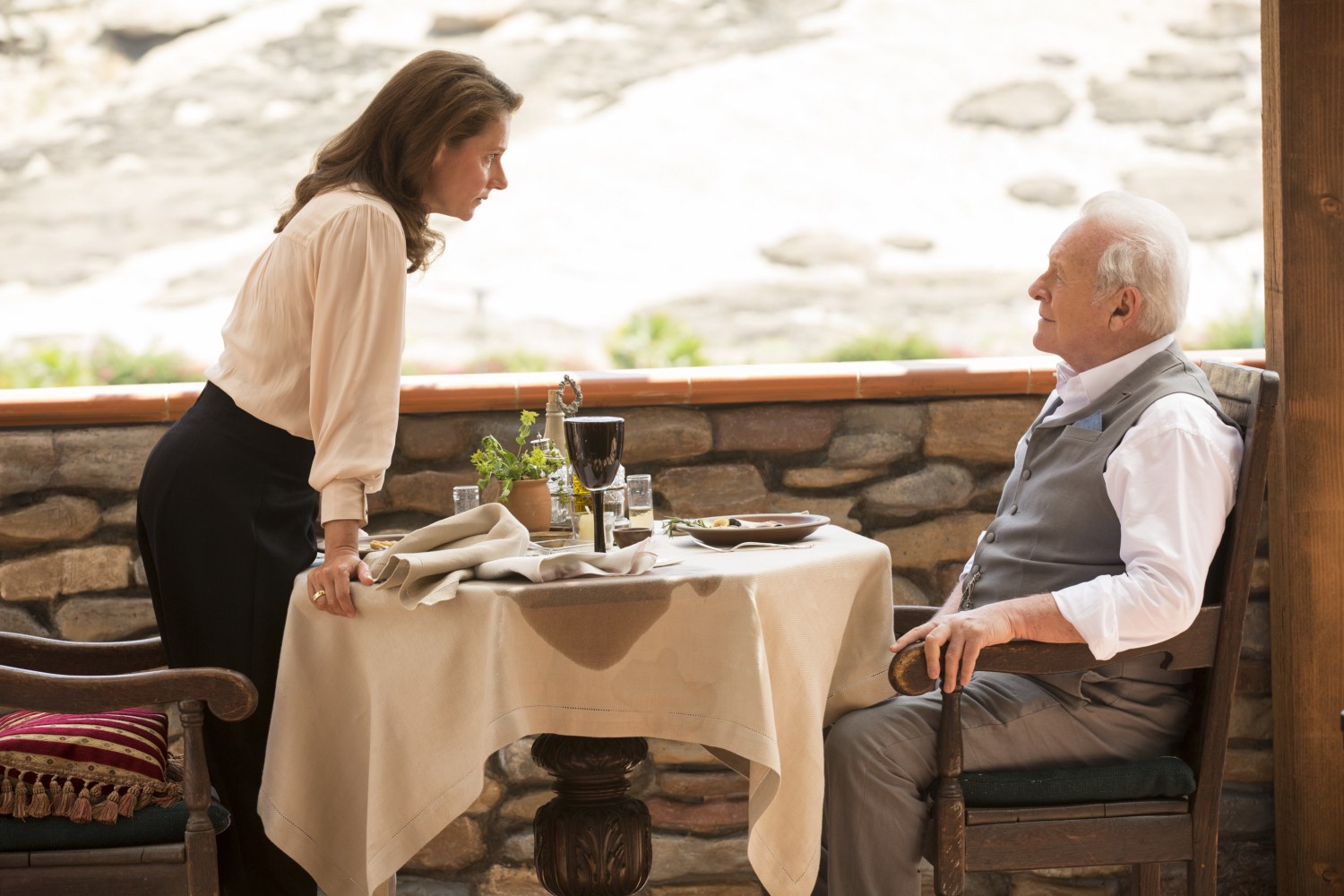 With a show as deliciously dense as Westworld, it’s fun to tease out its plot, deconstruct its various thematic footwork, or analyze its wide-ranging cast of characters (especially the synthetic kind, which get to have all the self-emergent fun).

But, as it turns out, some of the most interesting nerding-out to be done involves that work that would be described as tedious in any other setting or application, such as, y’know, math and profit/loss ratios.

CNBC just this week ran a thoroughly fascinating – and thoroughly in-depth – feature attempting to work out what Westworld’s operating costs are, what its profit margin most likely is, and how feasible it would be for a real-world corporation in the (near?) future to foot the bill and shoulder all the risks. The piece actually stops to consider such variables as maintenance and insurance costs in its mathematical conclusion, which is as surprisingly fun to read about as is CNBC’s financial verdict (perhaps proving that any kind of immersion for the die-hard fan is nearly as potent as the source material itself is – something proven time and again, ironically enough, by the theme park industry, with its recent forays into exclusive culinary experiences and merchandising offerings).

It’s worth just quickly going over the site’s base “findings,” to see just how solvent Westworld would be for its Delos corporate owners. Assuming, just for the sake of argument, that every guest is just paying the $40,000 base rate – despite the fact that that figure was offered 30 years in the show’s past – and that, furthermore, the park is always filled to its (probable) capacity of 1,400 guests, that would equate to $20.4 billion in revenue each and every year.

In order to figure out Westworld’s profits, the feature somewhat arbitrarily settles on a margin of 20%, which would equate to just a little over $4 billion annually in its equation – or about double what Walt Disney Parks and Resorts, the theme park division of The Walt Disney Company, brings in. When one factors in various additional costs, from construction to upkeep to liability, CNBC figures that the park probably has annual expenses of over $24 billion, which would make the endeavor unprofitable – though it’s confident that, should such ancillary revenue streams as merchandising be factored into the mix, Westworld would easily go into the black.

It should be interesting to see whether the series itself will address any of these solvency issues when it tackles other theme park-specific questions in the second season. While such developments, obviously, wouldn’t hurt Westworld’s core creativity or quality, it’s always nice when creators tackle – and incorporate – such real-world components.

Have your own thoughts on Westworld the park’s viability – or lack thereof? Or theories on how such concerns might be incorporated into the show? Leave them in the comments below.

5 responses to “Westworld Doesn’t Make (Much of a) Profit”