This time, the Art Directors’ and Producers’ Guilds are responsible for the honors 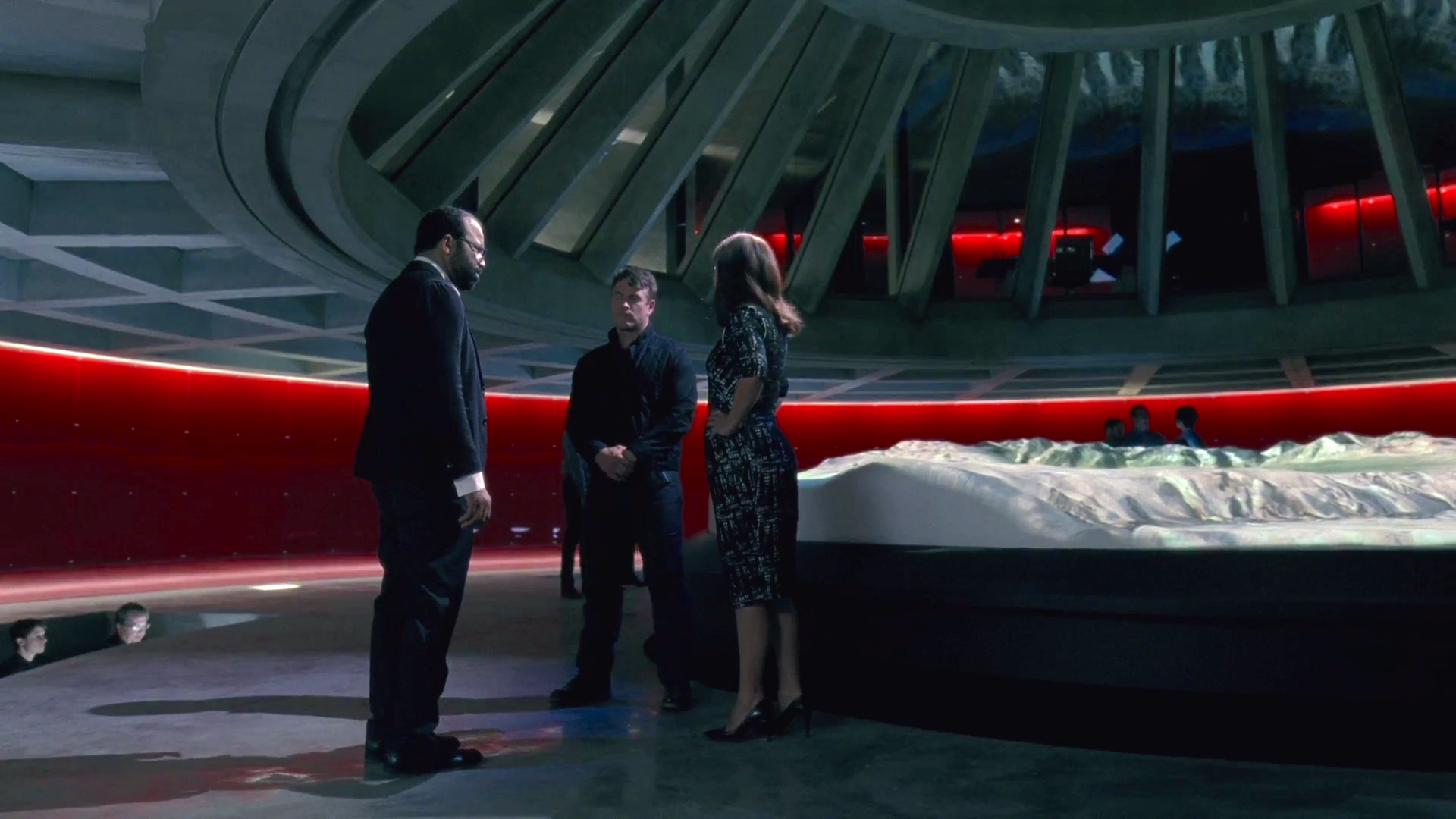 Just in case you didn’t think that Westworld had accrued enough nominations for its freshman season, twin announcements were made yesterday that saw the newest HBO series put in contention for two more awards, this time from Hollywood heavyweights: the Art Directors’ Guild and the Producers’ Guild.

Westworld’s production designer, Nathan Crowley (an individual who worked with showrunner Jonathan Nolan’s brother, Christopher Nolan, on the Dark Knight trilogy, helping to design the new Batmobile, among many other elements of those films), was the ADG’s nominee for “excellence in production design for television,” with his specific category being “one-hour period or fantasy single-camera series.” What’s interesting to note here is not only the show’s competitors – Netflix’s Stranger Things and The Crown, Amazon’s The Man in the High Castle, and HBO’s very own Game of Thrones – but the fact that they all have three episodes apiece submitted for consideration, whereas Westworld, for some reason, only has its pilot listed.

We wish the show the best possible luck. Fortunately, we won’t have too long to find out who the winners will be: the Producers’ Guild announces its award recipients on Saturday, January 28, while the Art Directors’ Guild’s results will be revealed on Saturday, February 11.

In the meantime, we have the 74th Golden Globes Awards ceremony tomorrow night at 8:00 pm, on NBC. To be reminded of what Westworld is up for here, be sure to check out our initial post.

What are the show’s chances in any of these contests? Sound off with your thoughts and predictions below.

3 responses to “Westworld Keeps Getting More and More Nominations”