How Westworld’s First Season Reawakened the Possibilities of Television 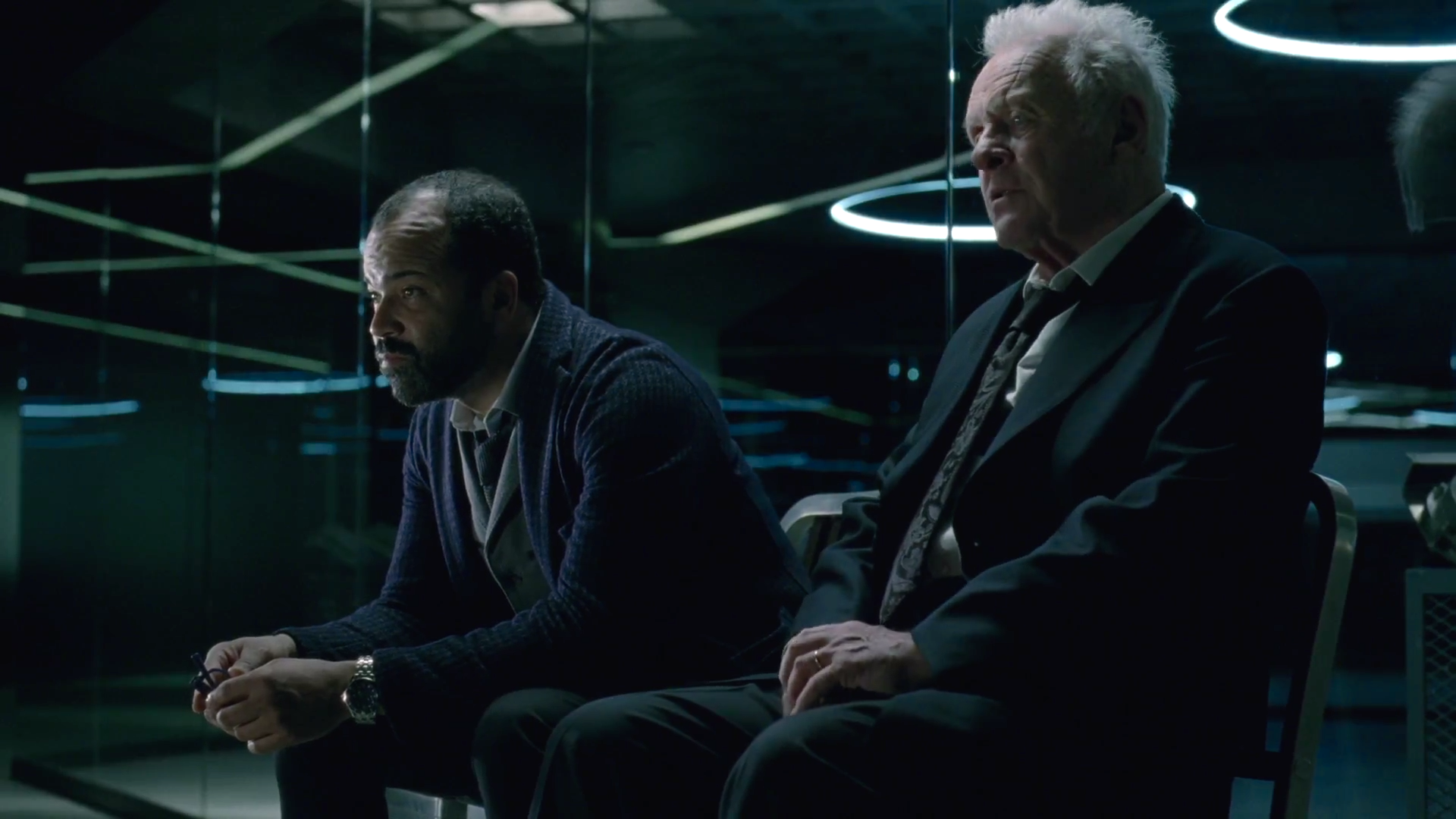 The Golden Age of Television is a term that is somewhat loosely thrown around whenever a revolutionary series comes along and further raises the bar of what we’ve come to expect from our in-home screens. It’s actually defined as beginning in the early 2000s and continuing through today. In my own opinionated definition, I find it reasonable to see HBO’s The Sopranos (1999) as the start of what we’ve come to expect from high-quality televised drama, and it continued with spikes in entertainment like Lost (2004), Breaking Bad (2008), and Game of Thrones (2011).

That brings us to Westworld (2016), which has again raised the bar from ice zombies and fire-breathing dragons to sentient Western AI robotics.

To be truly “golden,” a series must be immersive, revealing, and, most importantly, reflective. TV over Mind also found Westworld to reinvent the platform:

The character that immediately comes to mind is Dolores (Evan Rachel Wood), who, in the first episode, is portrayed as an innocent, powerless farm girl/damsel in distress. The misleading first impression only makes for an altogether jaw-dropping experience when she is revealed to be Wyatt: the bringer of chaos to Westworld. 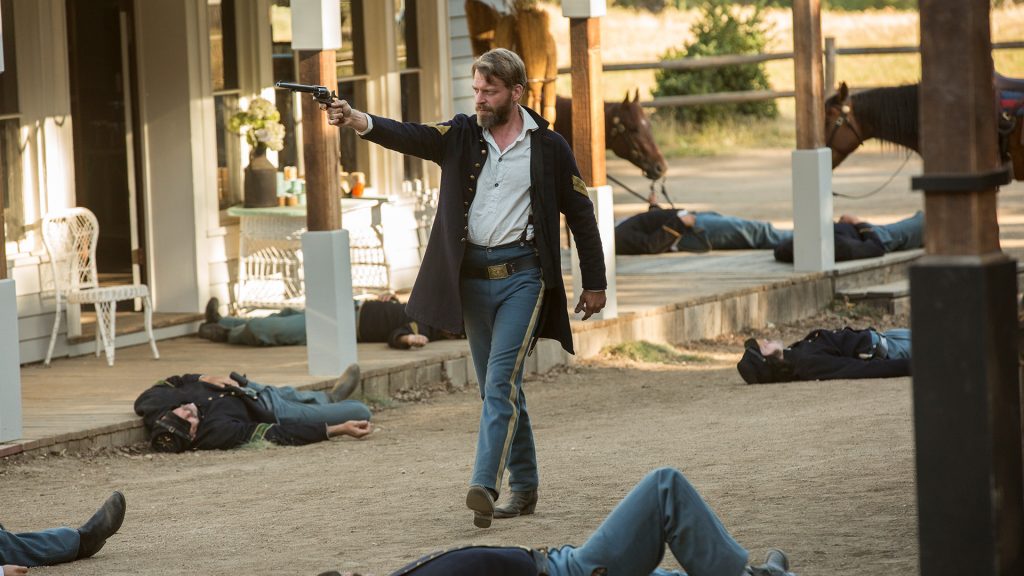 The series even seeps into our own personal lives. As the hosts search for their own meaning and purpose while analyzing the world around them, they reflect our own endless search for answers.

The idea of AI discovering themselves have long been science-fiction lore, but the idea of them breaking apart from limited programming that makes them seem dynamic but makes them feel scripted is beyond science-fiction; it reaches into philosophical realities never even seen before on television. What makes a man – is it the habits that he has, the routine that he goes through, or is there something more to it? These questions are what sets Westworld apart from other sci-fi – and, even, other drama – series.

By simply telling a science fiction story of AI sentients gone rogue, the series would’ve completely ignored the humane aspect and the depths of our own empathy. By bringing this aspect into Westworld, the series allows us to reexamine our own lives and makes for a richer and more rewarding viewing experience.

Shows like Westworld break the barriers of what is expected of television and entertainment, in general. With so many underlining themes, the value and necessity of series like it in the current socio-political world is immeasurable.

It’s not just another Nolan series, it’s not just another J.J. Abrams series – it’s something that makes you think, makes you, the casual viewer, open your eyes, and I’m hoping that other new TV series will take the lead and provide us not just with a story to tell, but with a world to visualize and theorize about.

Be sure to read the full piece at TV over Mind, where they discuss J.J. Abrams’s first series (Lost), and how Westworld‘s first season further reinvented what TV can be.

Do you feel Westworld has again reset the standards of television? How many times can we raise the bar in entertainment? Let us know your thoughts below!

The Golden Age of Television