The Acting of Westworld, Season 1 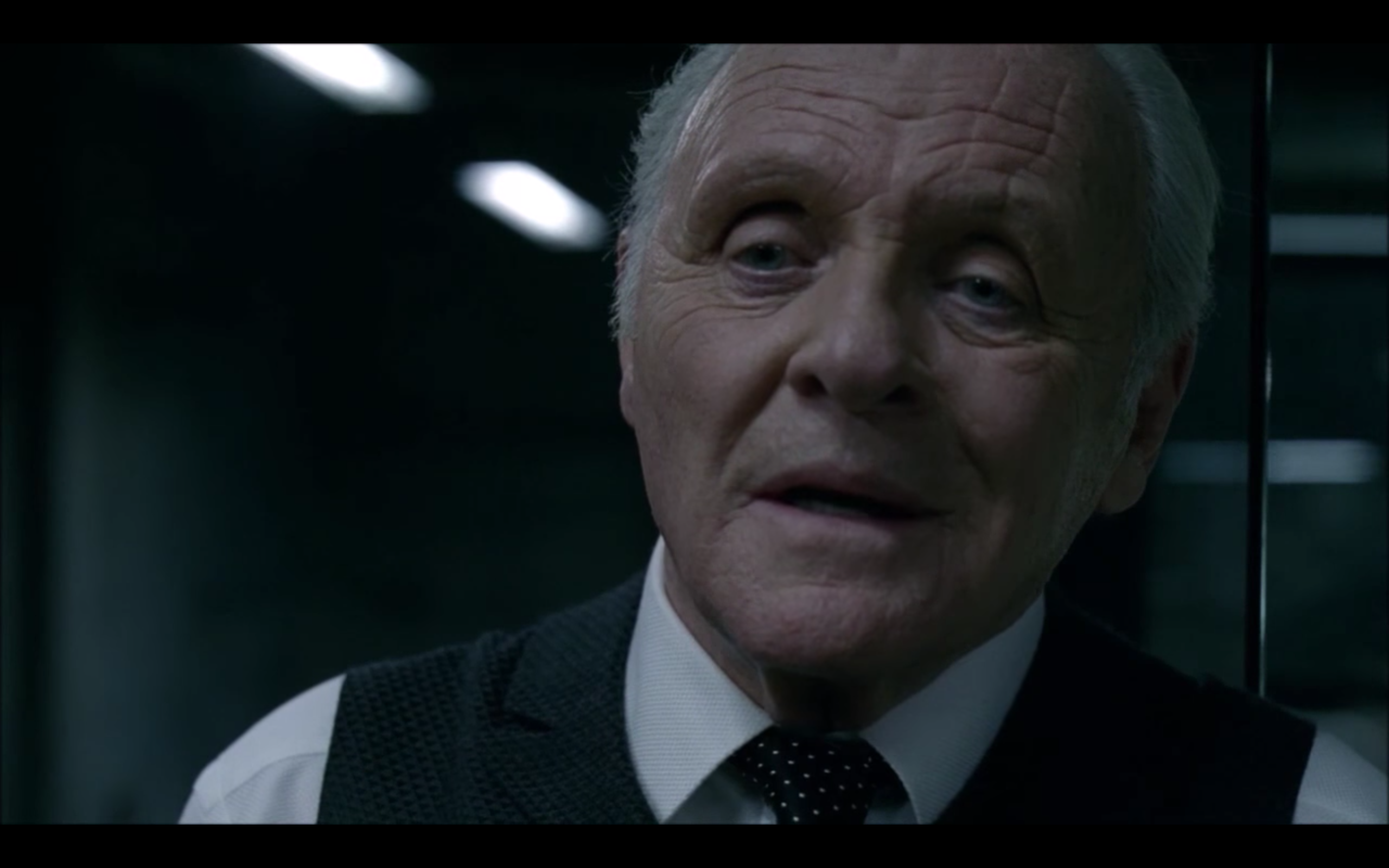 Anthony Hopkins (Robert Ford), Thandie Newton (Maeve Millay), Evan Rachel Wood (Dolores Abernathy), and Jeffrey Wright (Bernard Lowe) are four highly prominent characters from season one of Westworld. But simply being a main character isn’t enough to stand out – you have to have the acting chops to make your character stand out.

Fortunately, these four performers possess that and more. Let’s focus on one scene that stuck out for each of them.

Dr. Robert Ford was one of the most iconic roles of Hopkins’s career. In particular, remember when Ford was having lunch with Theresa Cullen (Sidse Babett Knudsen), and, slowly but surely, he exhibited his power over her and the corporation? For an actor of lesser talent, this scene would contain a twist and nothing more. But in Hopkins’s hands, it became bone-chilling. This was clearly his plan from the beginning of their lunch together, but he is so good about keeping his cool, that it takes on a new level.

For me, this was the defining moment when I knew I loved this show, and I have continued to tell people to push through to episode 104, if they find the early installments too slow for their liking.

Thandie Newton’s Maeve started the season as a mere host, but quickly began to discover something strange was afoot. Newton was recently nominated for a Golden Globe, and her natural talent shows why. When Maeve realized that her body was not her own creation, and that she was living the same life over and over, you could see the panic creep in on the actress’s face. As the episodes went on, she learned to keep her cool in order to seduce the human men to her cause. The way Newton played panic, seduction, elation, and revelation so easily should not go unnoticed – she is a professional of the highest caliber.

Evan Rachel Wood’s Delores is as close as the series gets to a main character, and it’s harder to think of one specific scene that stands out. That’s not Wood’s fault at all – she is excellent as her character, in that it is her job to remain as stoic as possible for so many scenes. Unlike Maeve, Dolores’s character unfolds to the audience by showing us her history, whereas Maeve went through more of a forward progression.

But to put a spotlight on just how good Wood is, revisit this scene below. In it, Ford is pushing her – testing her, almost – to see if her recurring memory is working. But Dolores never gives in; she is subservient and emotionless to a fault – ever the perfect host.

Jeffrey Wright’s Bernard is a complicated character, because Wright has to play someone who is clueless to his robotic existence, and go through his changes under the ever-watchful eye of his creator. In a way, I think Wright was given the hardest job of any actor on the show, because his character had so many powerful moments, but Wright never flinched from the challenge. From lab scientist to host to Dr. Arnold Weber himself, Wright always made sure that his reaction in the moment always suited the context of the scene, and he could go toe-to-toe with any of the other excellent actors in the show.

While some will argue that his biggest moment was the climax of episode 109, I still believe the most exciting moment was the reveal many of us were waiting for: when Wright delivered Bernard’s shock with just the right amount of emotion – not too much, because he’s still an android, after all. And then his (stoic) face when he killed Theresa? Amazing.

All in all, we were treated to many great performances in Westworld‘s first season, but these four take the cake. It’ll be a long wait to season two, but upon revisiting this past season, I can’t wait to see what these world-class acts have in store for us next.

How about you – which performances were your favorite? Which scenes do you think are the most defining for the actors above? Let us know in the comments.

8 responses to “The Acting of Westworld, Season 1”