Why Westworld’s Second Season Was Delayed 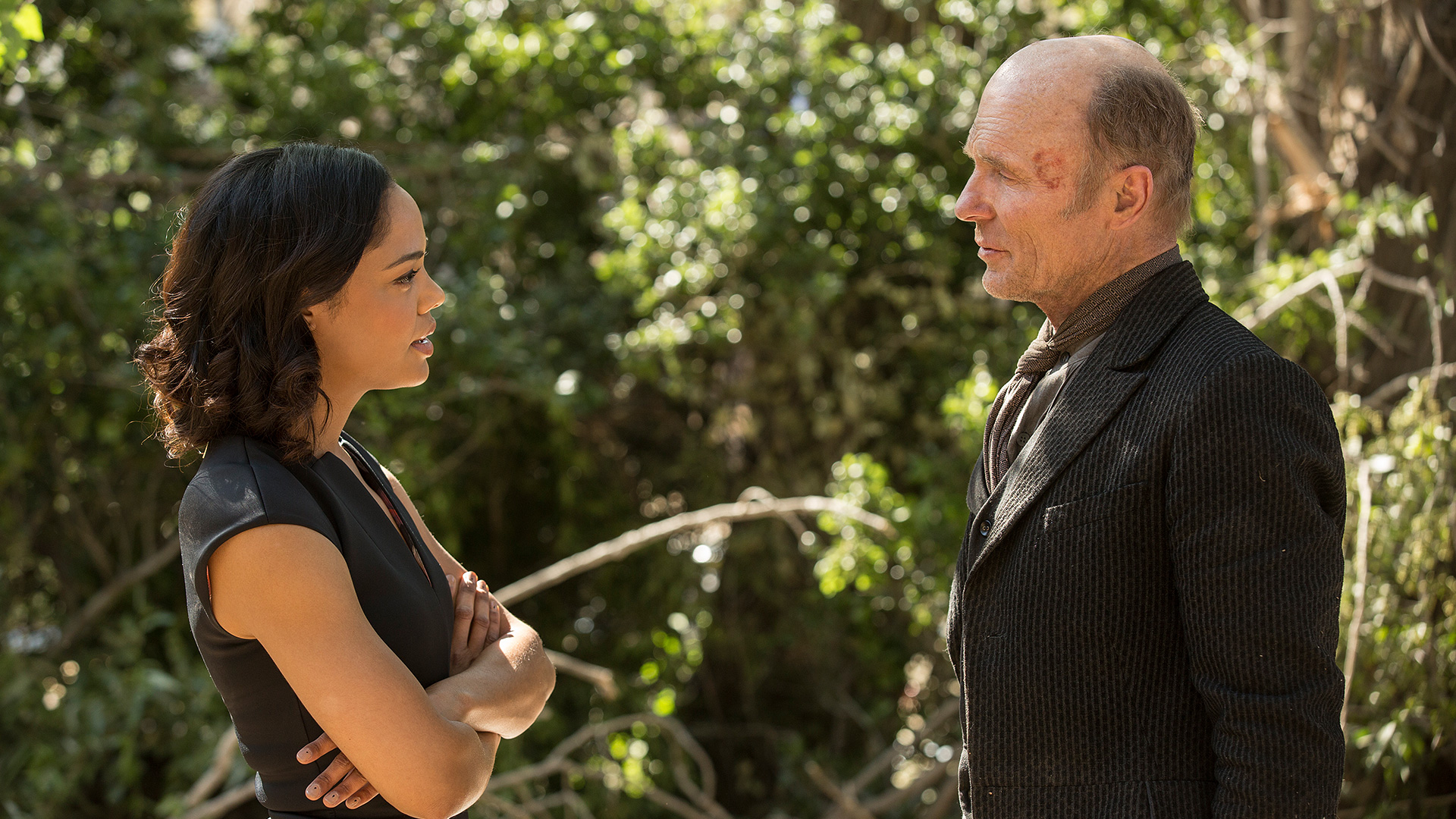 Entertainment Weekly recently ran an ever-popular listicle counting down six television series that premiered in either 2015 or ’16 and that won’t get a follow-up until next year. One of these, of course, is none other than Westworld, which exploded out of the gate this past October and which will be a no-show for at least 15 long months (and that’s the most optimistic guesstimate out there – the most dour clocks in at a whopping 26).

That HBO’s new flagship series won’t be back this year isn’t news; what is is the reason behind the delay.

To understand where showrunners Jonathan Nolan and Lisa Joy are coming from, one must first jump back to this time last year, when production was abruptly – albeit temporarily – shut down on Westworld’s first season. Nolan and Joy needed extra time to “catch up” on the final four teleplays of the season – possibly to revisit them, and possibly just to write them in the first place, after getting so far behind the shooting schedule – and pulling the plug on filming for a few months was deemed the only way possible to accomplish this.

That’s an insanely expensive proposition; employees, from the cameramen to the actors to the special effects crews, are contracted to work, and their salaries need to be met, whether they’re actually compiling footage or not (which isn’t to mention the fact that the talent usually has other projects lined up for immediately after the current shooting window ends, which causes a ripple effect all throughout the industry). Delays such as this – though usually nowhere near as long – are typically the number-one reason why TV shows go over-budget in Hollywood, and avoiding them is typically the number-one desire of every showrunner on every series.

And this is where the decision to push Westworld’s second season back until ’18 comes into play. Rather than potentially face another production hiccup, Joy and Nolan have opted to do something which is becoming more and more common, whether the show be on premium cable or a streaming service such as Netflix: write all 10 scripts before preproduction even starts, let alone filming.

(Oh, yeah – there are also the other reasons that EW makes mention of, such as Westworld being “densely plotted” and “special-effects-filled.” Those tend to require more time, in general, as well.)

Will the second season be worth the wait? Do you think production lapses will still occur, regardless of the showrunners’ best intentions? Let us know in the comments below.

3 responses to “Why Westworld’s Second Season Was Delayed”