Westworld’s Most Human Character Isn’t a Human at All

And it isn’t one of the leads, either 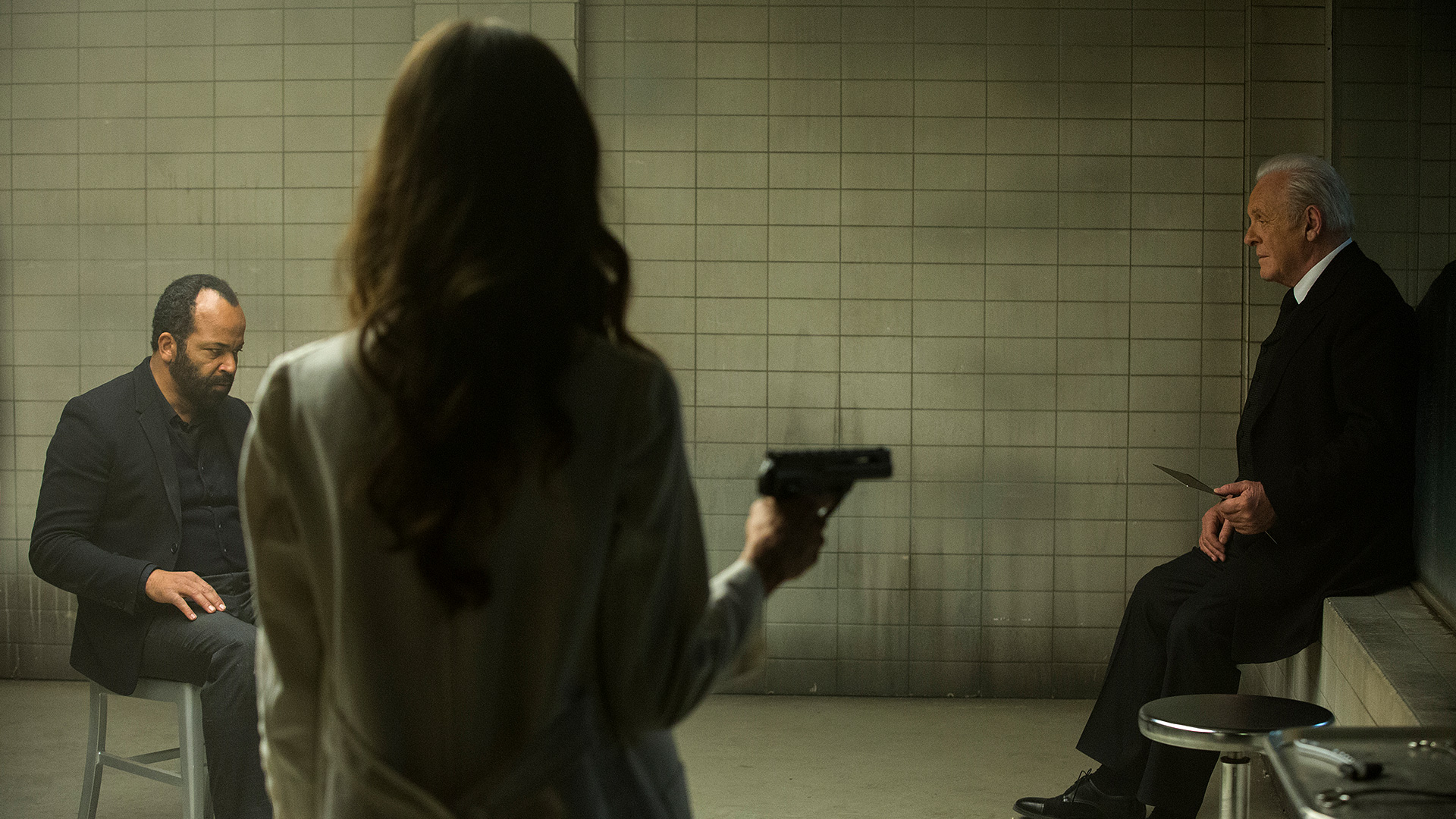 In Westworld’s narrative lineup, it is the hosts who dominate – especially since there are androids secretly masquerading as human beings, planting a seed of doubt in the audience that will only grow over the subsequent seasons. But among the android ranks, only a few ever manage to really rise to the storytelling top: Dolores Abernathy (Evan Rachel Wood), Maeve Millay (Thandie Newton), and, of course, Bernard Shaw (Jeffrey Wright), the three machines who each dance on the precipice of free will and self-awareness.

All the other host characters – Teddy Flood (James Marsden), Hector Escaton (Rodrigo Santoro), Armistice (Ingrid Bolso Berdal) – are merely there as buttresses to the main trio’s character-development structure, meant to help develop the main stars instead of blaze their own trails in the sentience wilderness (though how they each develop starting in season two and beyond, when they’ve been unexpectedly thrust into a war against humanity, is, of course, yet to be seen). This is equally true for Clementine Pennyfeather (Angela Sarafyan), but the character seems to walk away with more dramatic weight than her second-string brethren – partially a result of her story throughout the first season (being framed, decommissioned, and then reclaimed by an insurgent Maeve), and partially a result of the warmth of Sarafyan’s performance.

Refinery 29 recently caught up with the actress and had the opportunity to conduct a quick chat with her about the nature of Clementine’s character and the effectiveness of making the audience emotionally invested in her final scene of the year. Saying that Clem “embodies love,” Angela comments that the host…

…falls in love with all the characters without any expectations. This is someone who is like a child. She isn’t bitter. There’s isn’t a cynicism to her, and I love that.

“Everything she does ties back to that empathy,” the performer continues, and she’s right – she is the gentlest of all the headlining androids, and it is precisely this quality that makes her vicious beating at the hands of Charlotte Hale (Tessa Thompson) and Theresa Cullen (Sidse Babett Knudsen) all the more tragic. This, in turn, imbues the character – and, by extension, all of Westworld’s hosts – with a level of humanity that would otherwise be missing, thereby granting their ascension to (possible) freedom in the season finale with a degree of pathos that would otherwise be lacking. Or, as Sarafyan herself puts it:

So when you see how inhumanely she – and, really, all the hosts – are treated in the end, you really feel it.

Given that Clementine is offered a shot at revenge – literally – in the finale’s closing moments, there is potentially much more ground for her to cover next year. The only question is: will she continue down her path of empathy and humanity, or will she take a detour down the park’s well-trodden road of violence and debauchery?

Let us know what you think in the comments.