Westworld Gaslights with Aplomb and Assuredness 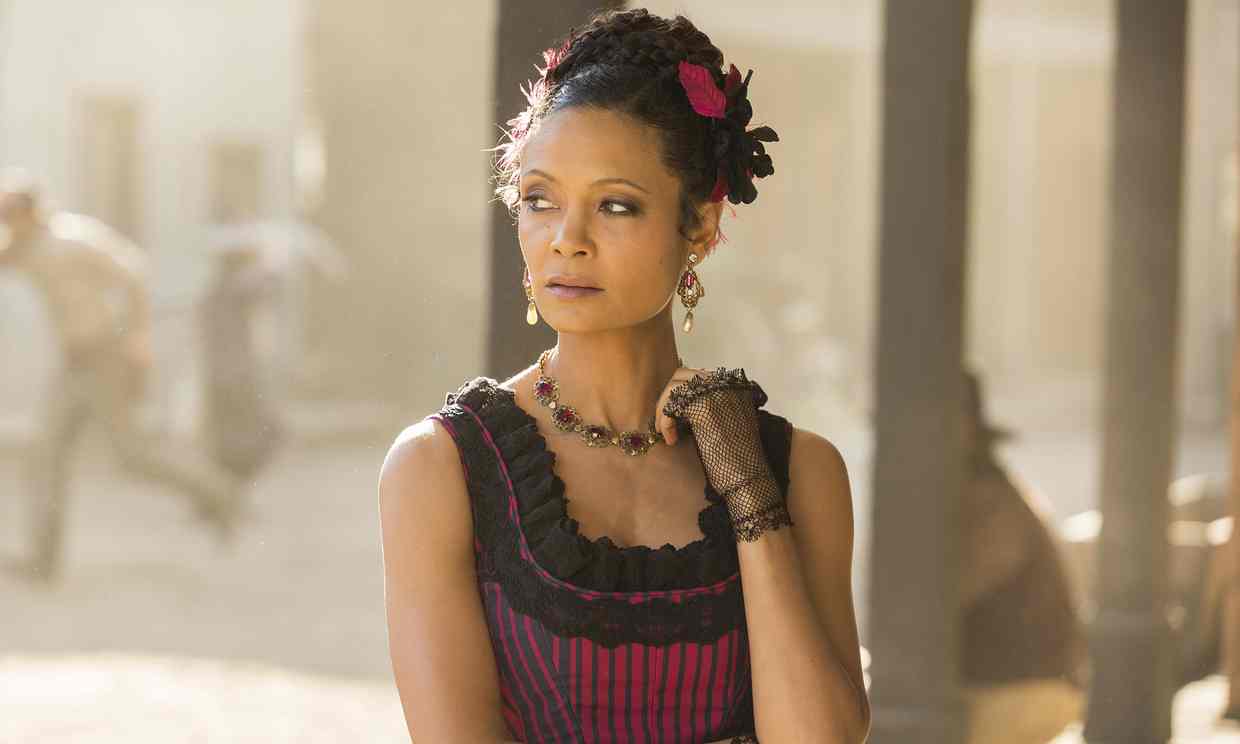 To gaslight, by definition, is to manipulate someone by psychological means into questioning her own sanity. Given its historical context, it is important to note that gaslighting is often thought of exclusively as men manipulating women, as in the case of psychological or domestic abuse, and so many other oppressive ways in which the patriarchy has subdued its women subjects.

It would be ignorant to neglect this social understanding of “gaslight” amidst its more objective definition, given its one-sided history. Naturally, this has translated to film and TV, with far too many examples of such men tormenting and exploiting the women in their lives. In her piece at The Guardian, Zoe Williams demonstrates how pervasive the problem has been (art imitates life, after all), but cites Westworld as a positive example of turning the trope on itself.

Westworld divides its interpersonal story into two parts: that of the scientists and business people who operate the park and oversee its programmed inhabitants, and the hosts themselves, whose every move and thought is determined by those from the other camp. Furthermore, the show sets the stage for the possible gaslighting trope by having a laboratory facility comprised of mostly men, and focusing its host-related storylines almost exclusively on the two women at its center, Maeve Millay (Thandie Newton) and Dolores Abernathy (Evan Rachel Wood). Sure, Teddy Flood (James Marsden) and Hector Escaton (Rodrigo Santoro) and a host of other hosts (no pun intended) have narratives that are explored, but nowhere near those of the two women at its center.

[The hosts] don’t know they’re not real, so, as a viewer, your sympathy is with the android, caught between these two poles of tech (the theme park masters) and capital (the sadistic high-rollers). The act of gaslighting dehumanizes the humans, weaving a subtle and complicated confusion around what consciousness and humanity is.

In Westworld, the roles are turned on their head. Maeve’s increasing resistance to her human overlords showcases that she refuses to be made a victim; she does not want to be seen as a mindless drone. As she orchestrates her plan to escape, she is concurrently orchestrating her own mind (or, at least, she thinks she is). And the feeling of liberation she increasingly gets as the season goes on speaks to the manner of care the writers and directors put into this season of television. Maeve’s moral dilemma comes from her wanting to write her own mind and her own story – the feelings of hopelessness she initially feels are an obstacle for her to overcome. In doing so, we, as the audience, come to view her captors’ motivations as robotic and hers as ever-so-human. This, folks, is what we call dramatic irony!

Similarly, Dolores’s journey is seen almost through the eyes of a child. You can’t help but find yourself on her side. As she learns and grows, and goes on a journey or two throughout Westworld, it is through her eyes that we see more and more of the park. While she’s not the self-directed woman that Maeve is, Dolores’s journey is all about the lead-up to her climax in the final episode of the season; without a season’s worth of work behind it, she might just seem like an evil robot who turned on her master. Dolores’s journey to the center of the maze, and the revelations of her intimate relationship with Arnold Weber (and her part in his untimely demise) make her deeply human. She is more than the sum of her gears.

As a writer, if you plan on gaslighting your women characters, you better damn well make sure that you give them perspective and choice. Letting them slip to the backside and using them as a plot vehicle for the men who dominate them is lazy writing, and regressive. Westworld succeeds in this where others fail.

Have your own thoughts about how Westworld subverts this and other cinematic traditions? Share them in the comments section below.