Westworld Season 2: Will It Be a Masterpiece or a Disaster?

Most likely it will fall somewhere in-between 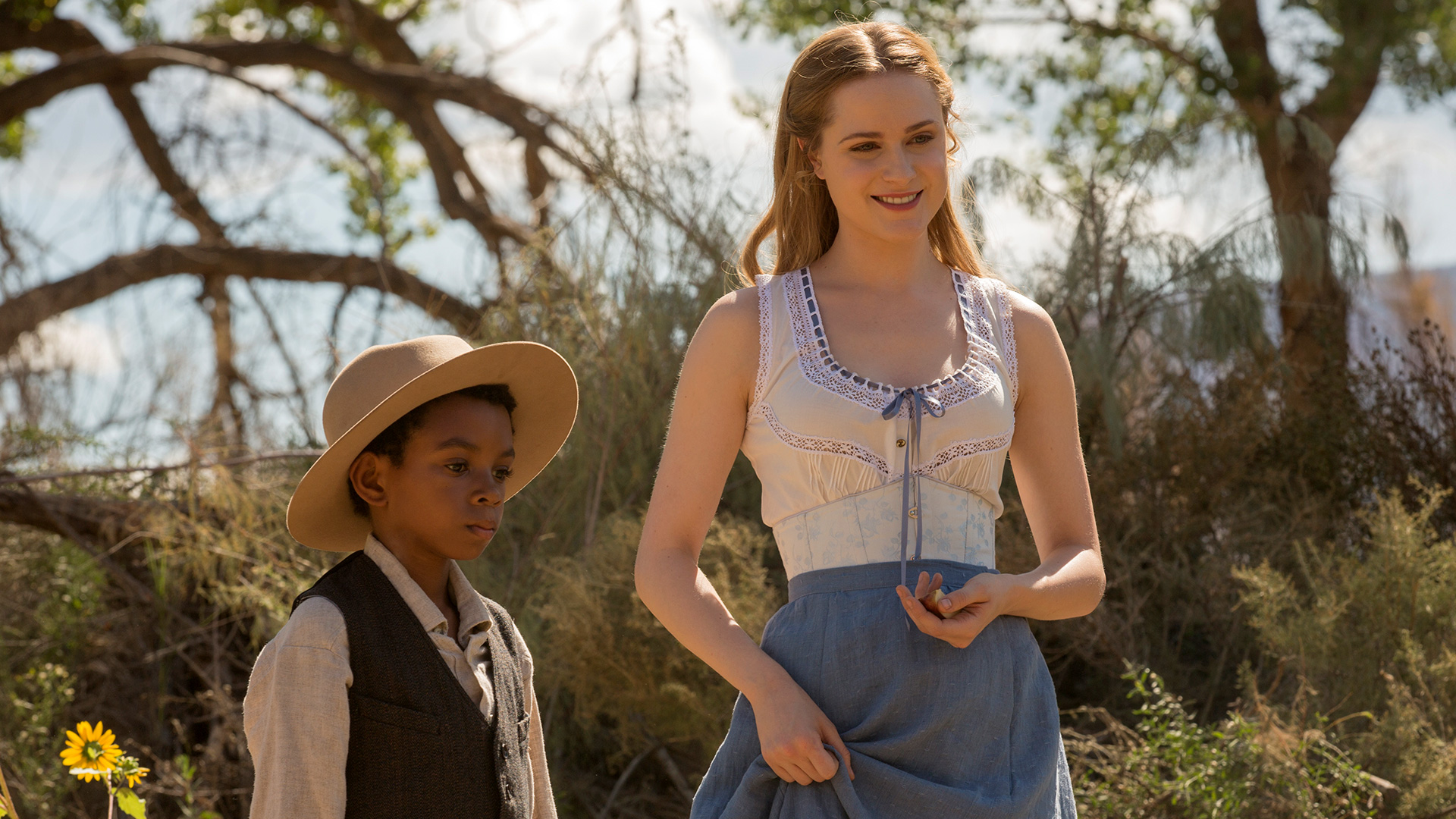 Westworld had a phenomenal first season full of action, mystery, shocking reveals, and deep philosophical questions. Fans of the show were thrilled when the renewal announcement was made and excited to see where the story would go in the years to come. However, not everyone agrees that a second season is a good thing.

MoviePilot recently made the case that showrunners Jonathan Nolan and Lisa Joy should quit while they are ahead. Most of the big questions were answered, and the ending was ambiguous enough that fans can come to their own conclusions as to how the story wraps up. Westworld’s first season was so perfect that Joy and Nolan can’t possibly equal it; anything less is bound to be a disappointment, right?

Westworld wouldn’t be the first show to have a lackluster season two – many big names have suffered the dreaded “sophomore slump” (Lost, The Walking Dead, True Detective, and Mr. Robot, to name a few). When a series comes out of the gate with an amazing first year, the subsequent season almost always looks worse in comparison. Nolan and Joy’s decision to delay production on their series until all 10 scripts are finished, however, could be a step in the right direction.

One of the potential pitfalls Westworld may face next season is a change in tone and pace. Season one was about unraveling the secrets behind Delos, the park, and the hosts themselves. It was a journey toward consciousness not only for Dolores Abernathy (Evan Rachel Wood), Maeve Millay (Thandie Newton), and their fellow androids, but also for the viewers as we questioned what it means to be human. Heading into season two, the hosts and humans are on the brink of war. Will we get the same sense of intrigue and complexity, or will it become a classic man-versus-machine action flick?

Another stumbling block could be introducing new faces and places. Although I’m sure we are all intrigued at the possibility of seeing other parks (looking at you, Samuraiworld), I’m not sure it would serve the story to throw a ton of new characters and locations into the mix. One criticism I had of Westworld’s debut was that there wasn’t enough character development. I wasn’t invested enough in the hosts or humans to really care what happened to them – I just wanted to know if the theories were right. Expanding the cast will make developing the existing characters even more difficult.

Speaking of theories, I sincerely hope the showrunners continue to give us riddles to solve. Theory-crafting was a key contributor to the show’s success, as it brought the fandom together early on as we attempted to make sense of what we were seeing every week. They will need to walk a fine line, though – if the show is too confusing, it will cause fans to tune out, and too many questions to answer will take the focus away from the characters. We want a show that not only makes us think, but makes us feel, too.

Entertainment Weekly reported last year that Westworld’s storyline has been mapped out for the next five or six years. That was the main reason for the delay in season one production, so it seems Nolan and Joy are committed to ensuring they don’t run out of story to tell. While we may wonder what could possibly be in store for Dolores, Maeve, Bernard Lowe (Jeffrey Wright), and company, I’m confident we will be satisfied with the journey to come.

What do you think season two of Westworld has in store? Let us know your predictions in the comments – could it possibly get any better, or will it fall flat?

2 responses to “Westworld Season 2: Will It Be a Masterpiece or a Disaster?”