Characters to be revealed at Toy Fair NY 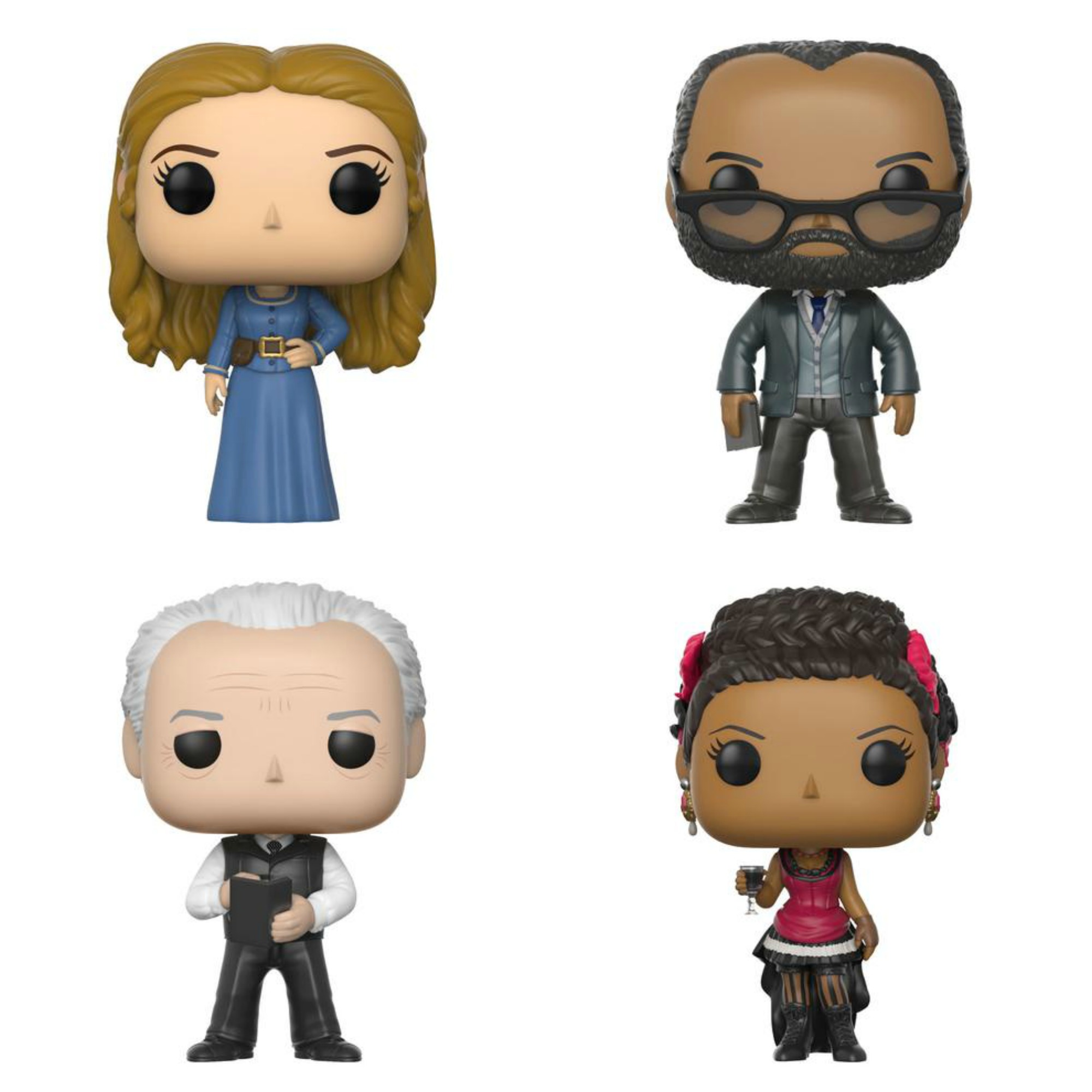 These violent delights have vinyl ends…

Westworld fans, rejoice – Pop!s are coming! Funko is adding to its line of fan-favorite pop-culture toys with seven Westworld characters. The newest figures in the Pop! family will be unveiled at Toy Fair NY, happening this weekend, February 18th-21st.

Dr. Robert Ford, Dolores Abernathy, the Man in Black, Bernard Lowe, Maeve Millay, Young Ford, and Teddy Flood will be included in the first Westworld set produced by Funko. There is no release date as of now, but they should be on the shelves soon. Hopefully, the company will add more of the characters we love (or love to hate) in future releases. 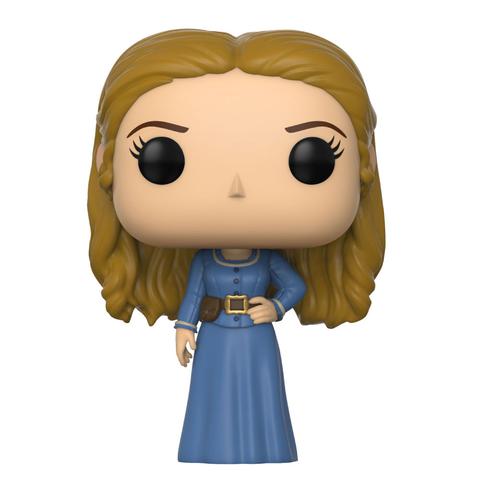 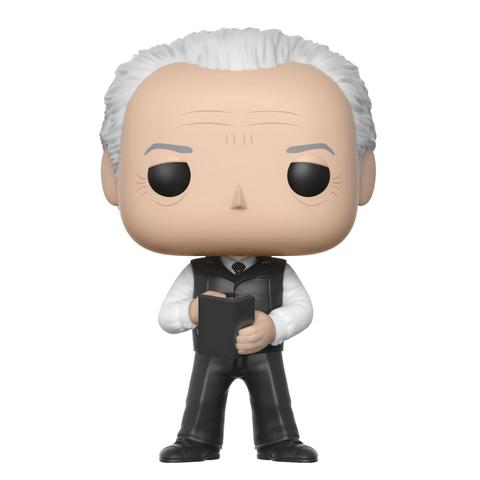 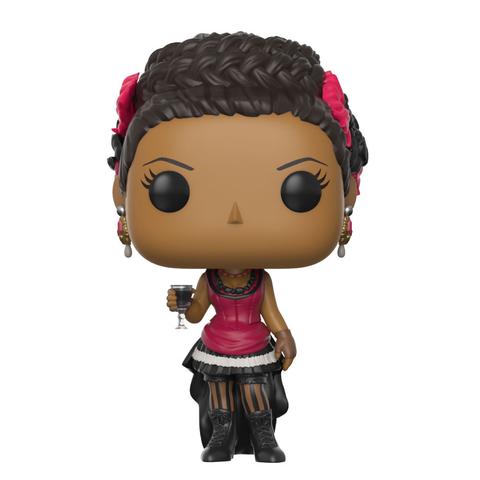 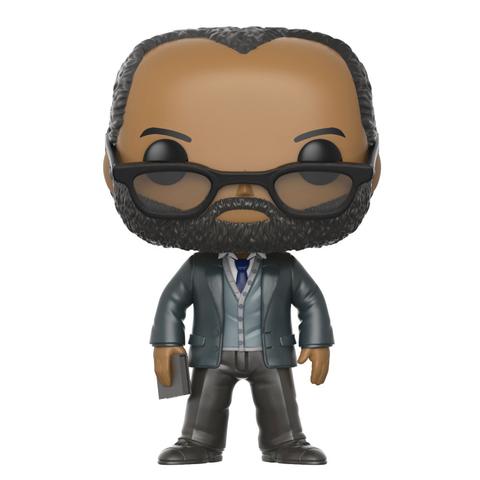 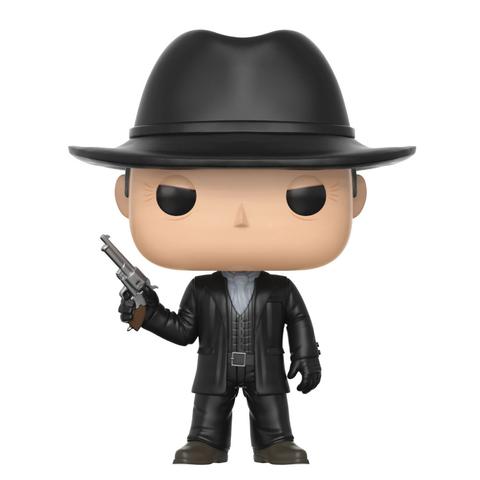 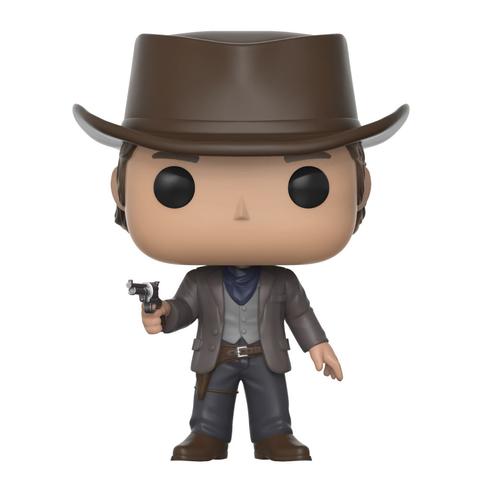 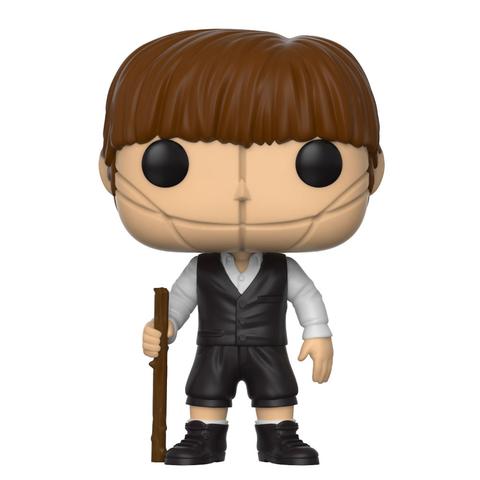 Which characters should we get in the next lineup? Let us know your thoughts – and whether you plan on picking any of these first-generation ones up – in the comments below.