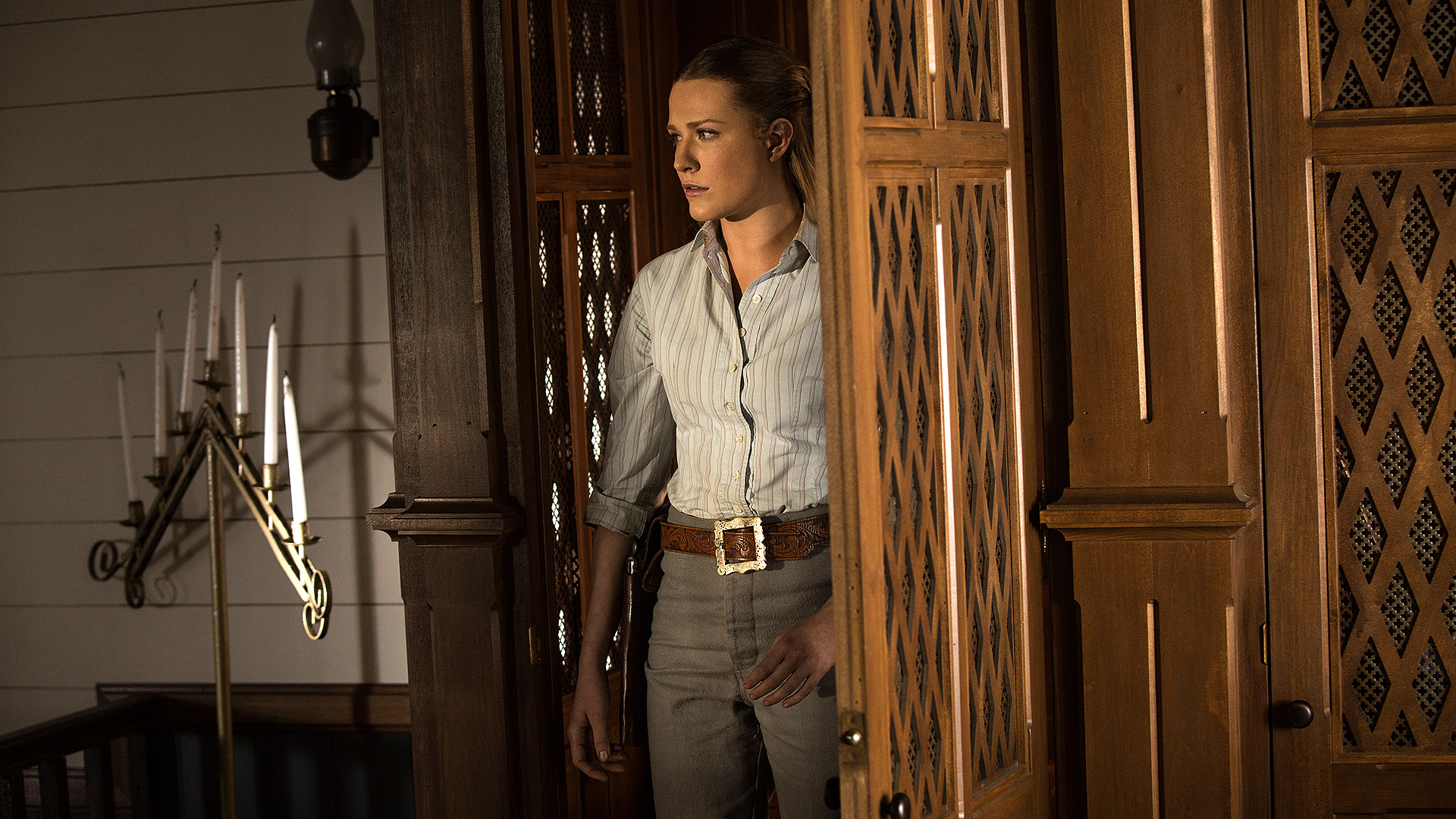 A week after Westworld picked up an award from the Art Directors’ Guild, HBO’s newest hit has done it again.

The Makeup Artists and Hair Stylists Guild Awards were held last night at The Novo by Microsoft (yes, the venue has to have its corporate sponsorship listed after its name – this is Hollywood, after all), and Westworld managed to pick up not one, but two of the three awards it was nominated for.

First up: Television and New Media Series: Best Contemporary Makeup. Makeup artists Christien Tinsley, Elisa Marsh, and Rolf Keppler won out over competitors from such eclectic series as Empire, The Voice, Transparent, and Saturday Night Live, which is in the midst of a cultural resurgence, thanks to the nation’s current political landscape.

Westworld also found victory in the Television and New Media Series: Best Special Makeup Effects category, with Hiroshi Yada and Christien Tinsley (again!) bringing home the win. Runners-up here include Penny Dreadful, The Walking Dead, SNL, and none other than Game of Thrones.

The one area where the HBO show came up short was Television and New Media Series: Best Period and/or Character Makeup. It should be no surprise that Thrones won the award here, making it the second time that Westworld lost out to its big brother. The other nominees were Stranger Things and the by-now familiar Saturday Night Live and Penny Dreadful.

Twenty-three awards in total were handed out last night, going to makeup artists and hair stylists in the mediums of film, television, theater, and commercials. You can find a full list of the winners here, if you’re so inclined.

Do you think Westworld had a good night, or should it have also won in the third category? Or does this all not matter, given all the other awards that the series has lost out on? Share your thoughts in the comments below.