Should Westworld Keep Secrets from Its Actors?

Forget spoilers – it’s about the performances 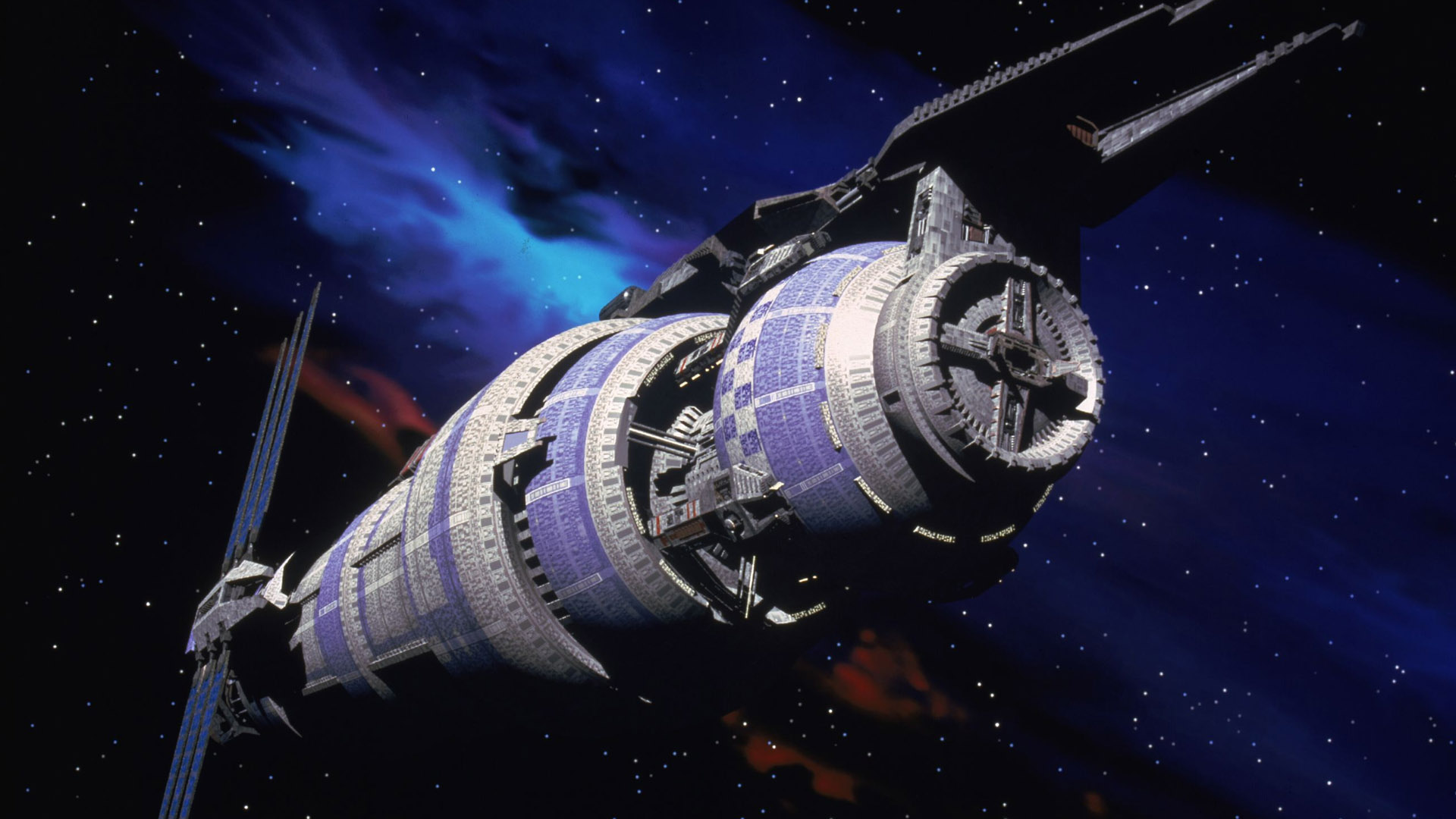 I’m a huge Babylon 5 fan and have been since that television series was originally on the air, all the way back from 1993 to 1999. The first American production to boldly experiment with the idea of telling a serialized story instead of adhering to the then-standard episodic format, Joe Michael Straczynski’s five-year storyline (which he nearly wrote all by himself – all 110 episodes and five telefilms) was so intricate, actors weren’t allowed to change a single line of dialogue on set without first checking with him – one never knew what could be a throwaway comment or an integral piece of foreshadowing.

It may seem a bit heavy-handed, but it actually was nothing compared to how Straczynski kept the cast in the dark about their various character arcs – where they were going, how they would get there, and, most importantly of all, who they would be at the end. (Even though B5 shows its age in the storytelling department – each installment still had to feel as if it had a natural conclusion, compared to today’s endless parade of cliffhanger endings – it still has the single best overarching narrative in TV history, with characters that go through real, substantive changes.) It’s important to play each step of the process, the creator and showrunner would tell his actors, and not just the end result.

I keep coming back to this when covering our current Golden Age of television, with continuities that are so deliciously dense, it would make dear ol’ Joe eat his Olde Time sci-fi hat (though he’s currently taking advantage of the current situation, too, over on Netflix’s Sense8). Westworld, in particular, seems to have taken this page out of the Babylon playbook, with showrunners Jonathan Nolan and Lisa Joy choosing to keep their various cast members in the dark for, presumably, the very same reason: nothing should color the performance.

Ed Harris, who wears the black hat (both literally and figuratively) of the Man in Black, has recently spoken about just this with The Telegraph (hat-tip to Digital Spy). After explaining that he wasn’t told beforehand about the twist that he and Jimmi Simpson’s William were actually one-and-the-same character, he went on to state: “It was shocking. It was like, ‘Oh, thanks for telling me.’” He then added that it would have been “a tad” helpful to have known.

It was here that my Babylon 5 passions kicked in, remembering Joe Straczynski’s rationale for keeping some of his filmmaking partners in the dark. Interestingly enough, Harris manages to echo that same exact sentiment with his very next breath: knowing beforehand “would have altered something” in his performance, he allowed, giving a sense of peace with the way that the showrunners opted to handle both him and the narrative situation.

Despite being an avid consumer and reporter both of the small screen, I’m actually unsure of the exact ratio between those series that engage in this model of production and those, like Battlestar Galactica, that don’t; I imagine this would matter a great deal on just how far out in advance the various writing staffs have their respective stories mapped out.

Unfortunately, it seems like the answer to that last part is not many. And given how successfully B5 managed to tell its five-year narrative, with all of the twists and turns and wonderfully unpredictable character beats, we as television watchers should only be so lucky to see this model adapted more in the future.

Continuing on with Westworld’s second season, of course.

Do you think Nolan and Joy should continue with this mode for all future seasons of Westworld? Should they have the entire rest of the show planned out beforehand? Tell us in the comments below.