Should Westworld’s Hosts Have Rights? 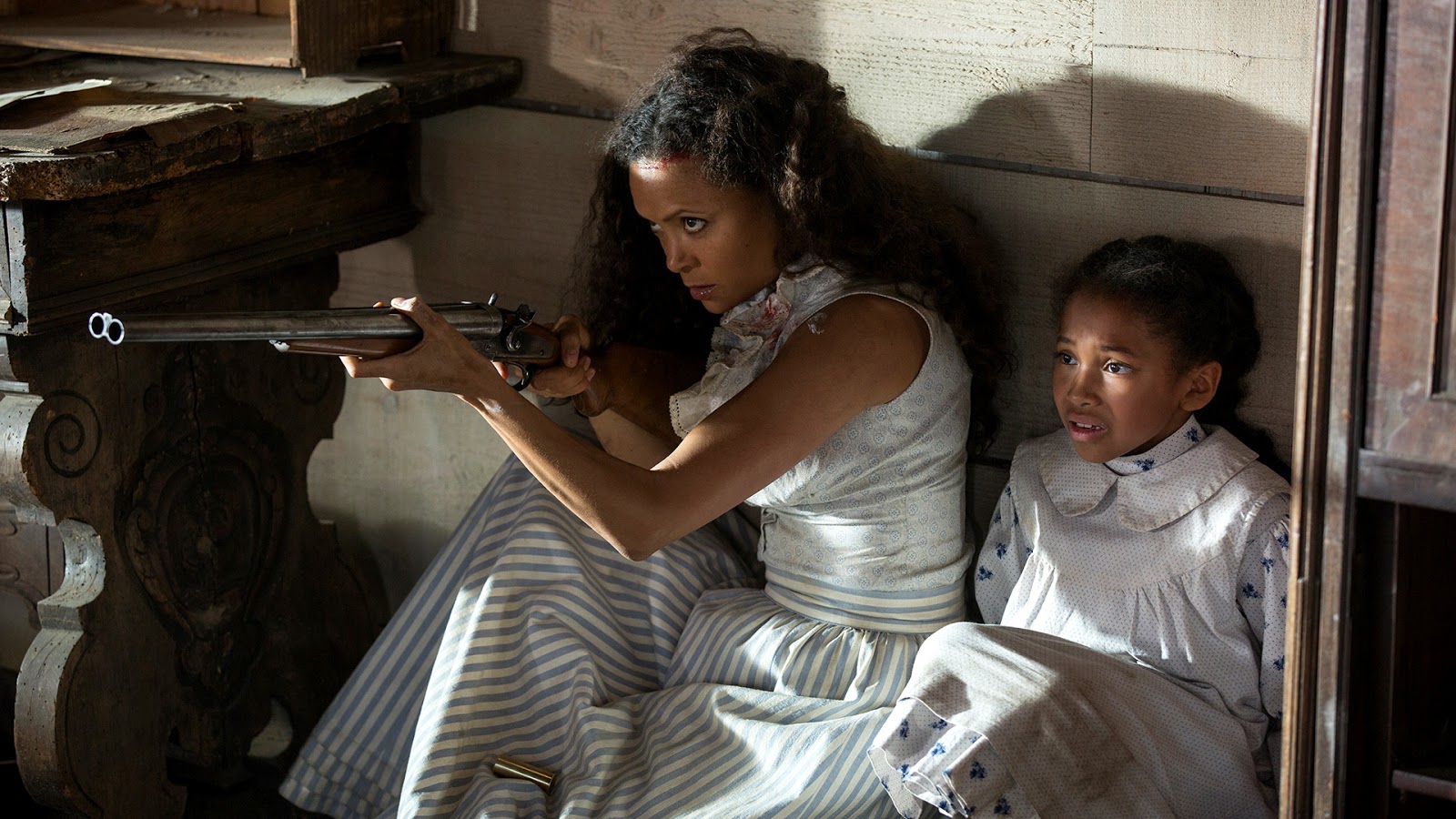 Why do we humans have rights? According to a new In the Nutshell video, a big reason is the fact that we are consciousness beings. But not only that – we are conscious beings that are capable of suffering, and are capable of being aware of the fact that we are suffering. And so, to protect us from suffering, we’ve created rights that aim to prohibit the ability to inflict unwanted suffering upon ourselves.

But what about our android counterparts that inhabit Westworld? Do they deserve the same rights that we humans enjoy on a daily basis, or does their designation as “robot” automatically preclude them?

Let’s start with the first part of the video’s theory, that a qualification humans have for rights is the fact that we are conscious. We are aware of ourselves and our existence in relation to our perceived world. Well, the hosts seem to be well on their way to achieving this same mental state. In fact, a couple of them – namely, Dolores Abernathy (Evan Rachel Wood), Maeve Millay (Thandie Newton), and Bernard Lowe (Jeffrey Wright) – may have already achieved sentience without the threat of it being wiped out by Dr. Robert Ford (Anthony Hopkins) and his god-playing minions.

What about the argument that the ability to knowingly suffer is another requirement for the attainment of rights? As we saw in the first season, there is no shortage of hosts that suffer at one point or another. Whether it’s at the hands of a guest or of a fellow android, the infliction of physical and emotional pain elicits responses that we perceive as suffering. But is it really genuine, or is it ultimately debunked from the rights argument because of the fact that the hosts’ artificial programming is the main reason why any type of suffering even happens? 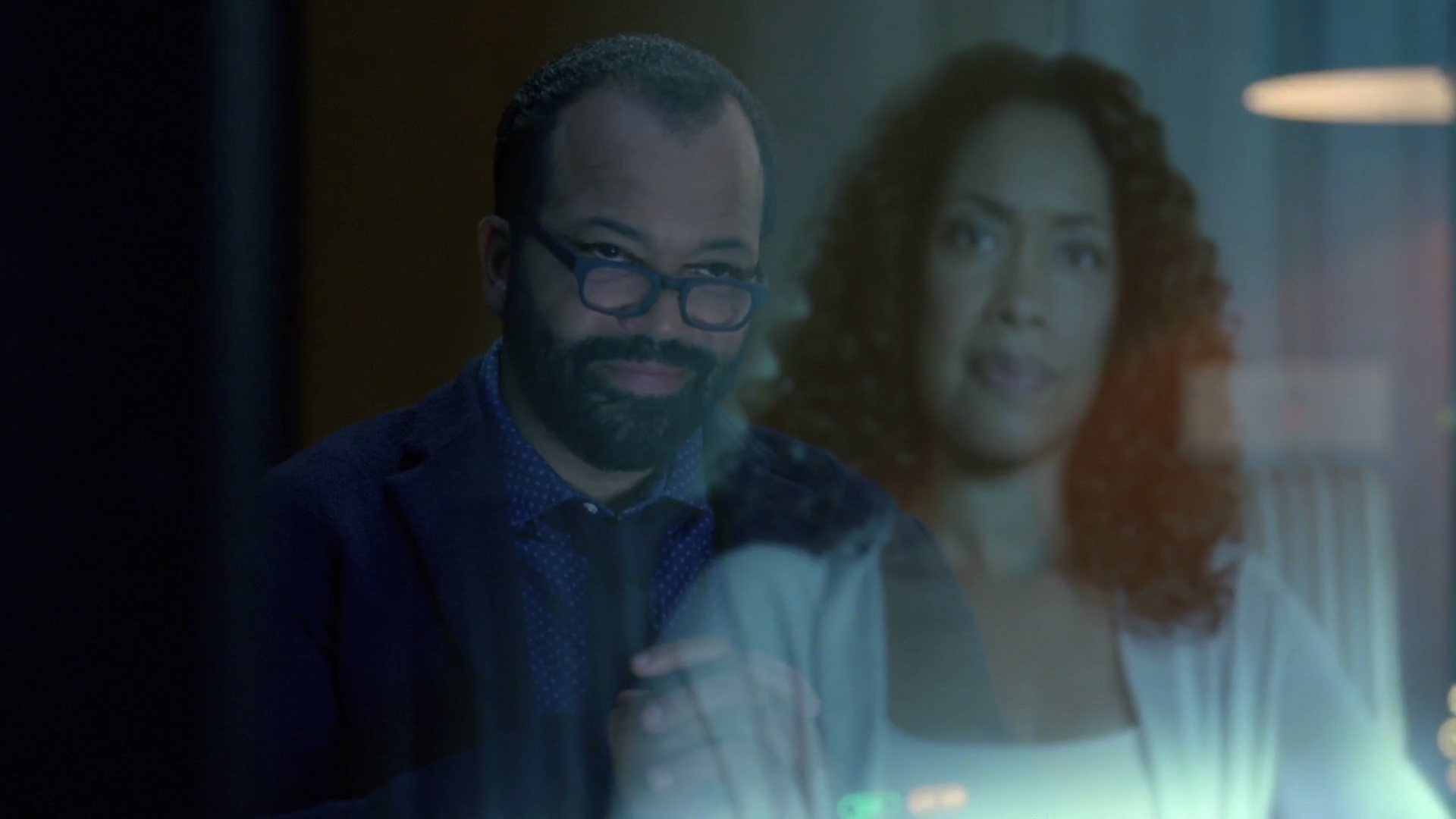 While this question could serve as the final nail in this philosophical discussion’s coffin, I’d like to take the argument in favor of robot rights even further (bear with me). A part of attaining consciousness is coming to the realization of one’s current state, right? Well, for the hosts, this realization is one that probably can’t be all too pleasing. To come to the sudden awareness that (a) you’ve been living in a never-ending loop for X number of years without any control over it, (b) your android friends have been living the exact same torturous way, and (c) your main objective has been to provide pleasure and fun for the same race of beings that are responsible for your enslavement – that would cause any sentient being, android or human, to experience a tidal wave of genuine suffering devoid of any programming boundaries, thus satisfying the criteria.

So maybe the answer to the question of whether or not the hosts should have rights is yes, they should. Or maybe they should continue to live in a lawless world, providing the means for guests to break free of their monotonous real lives. After all, isn’t that why hosts were initially created in the first place?

The entire video is worth a watch, and you can find it here. Do you agree that there is an argument for why hosts should have rights like us humans? Let us know!

6 responses to “Should Westworld’s Hosts Have Rights?”