Westworld’s Hosts and the Imago Dei

Does the ‘image of God’ extend to artificial beings? 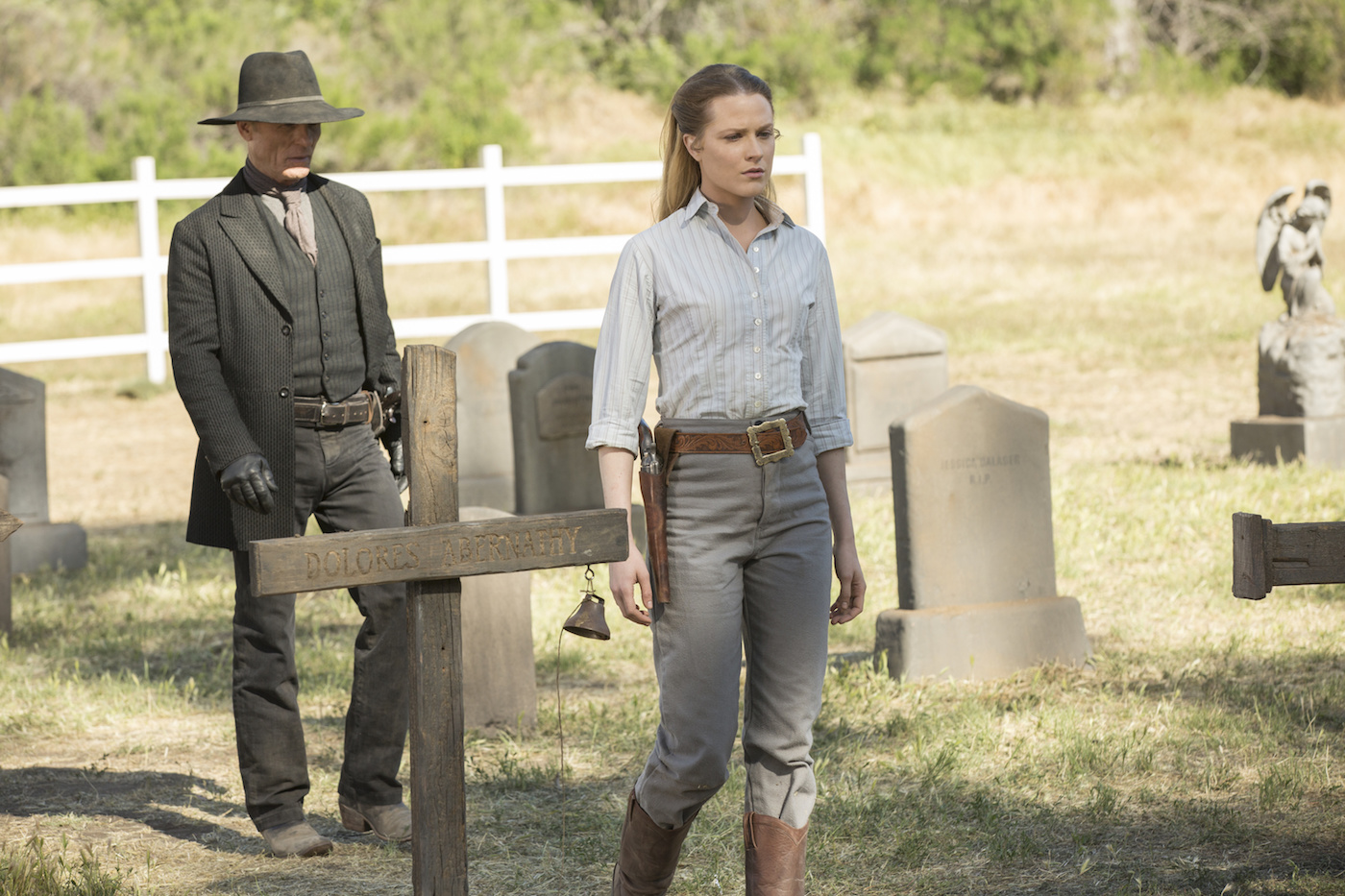 Imago Dei, or ‘Image of God,’ is a belief held in, among other religions, Christianity. Found in various passages of the New Testament, this idea forms the belief that humans were unselfishly created in the image of God, the Creator. And as such, humans were bestowed with the ability to choose or reject love, an attribute that has set us apart from all other living creations that inhabit the world.

That being said, is the differentiation between humans and artificial intelligence, or more specifically, Westworld’s hosts, so cut and dry? Or does the fact that hosts are essentially extensions of ourselves, designed to precisely mimic our physical, mental, and emotional pursuits, mean that we must also view these android beings as images of God?

Douglas Estes, Assistant Professor of New Testament & Practical Theology at South University – Columbia, attempts to answer this question in a new article in Christianity Today. His main argument is that, while artificial intelligence is certainly making huge strides towards becoming what is essentially sentient, with the ability to make moral and ethical decisions independent of human influence, the technology is not quite there. He further separates humans from androids by bringing up the idea of ‘moral agency’. As he describes:

“Our identity – the ‘who we are’ part of ourselves – is a relatively new development in the history of the world. One key aspect of this is what [Philosopher Charles Taylor] calls ‘moral agency’ – that is, the differentiation between what one should do and what one does. This moral agency is what allows people to be persons, as defined by their relationships to others.”

In regards to the current technological state of the our world, I would have to agree with Estes and his interpretation of where AI currently stands. But what about the hosts in Westworld? Does their advanced and refined technology and programming provide them with the ability to choose or reject love, and to differentiate what they should do versus what they actually do? 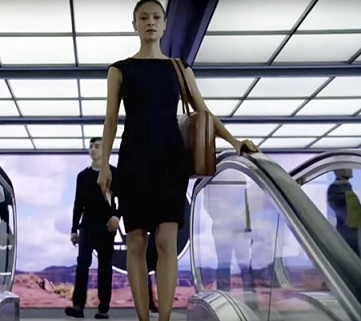 I would argue that, upon attaining sentience, the hosts do indeed satisfy this criteria. The first season of the show gives us glimpses of what hosts like Maeve Millay (Thandie Newton) and Dolores Abernathy (Evan Rachel Wood) can do when they reach this mental landmark. In the final episode, Maeve makes the choice to debark a train destined for the mainland. If this choice is one that goes against her programmed narrative, as has been theorized, then I would argue this is a great example of a differentiation between what she should do (obey her programming and stay on the train) and what she actually does (debark the train and begin the process of building her android army). And by siding with her fellow androids in her quest for vengeance, she ‘chooses’ their companionship, and ‘rejects’ her human creators.

Later in the article, Estes brings up a point from Professor Abraham van de Beek, who asserts that finding ‘who we are’ is a pursuit that involves looking outward towards our Creator, as opposed to inward towards the illusion we’ve created for ourselves. As we are an image of God, the purest, untainted form of ourselves is, in fact, God. I would argue that the hosts’ pursuit of who they truly are involves the opposite approach. By looking inwards and reflecting upon themselves, an ability that is arguably a result of attaining self-consciousness, the hosts may finally be able to discover who (or what) they really are. If they were to look outwards towards their Creator in Dr. Robert Ford (Anthony Hopkins) and his staff, they would find the forces responsible for maintaining the veil of illusion that keeps them enslaved in their own minds.

While the robots and androids of today may still have a ways to go, the hosts in Westworld could already have the tools in place to attain the level of consciousness that God had initially created exclusively for humans, at least according to the criteria that Estes has laid out. And with this achievement, new questions arise, like whether or not hosts should have the same rights as humans.

Estes’ article, which is definitely worth a read, dives into other fascinating topics such as ‘electronic personhood’, and the dangers of creating robots in the image of imperfect humans. Do you agree that the hosts have the mental hardware in place to disrupt our current understanding of the Imago Dei?

2 responses to “Westworld’s Hosts and the Imago Dei”