Here’s our review of the new release 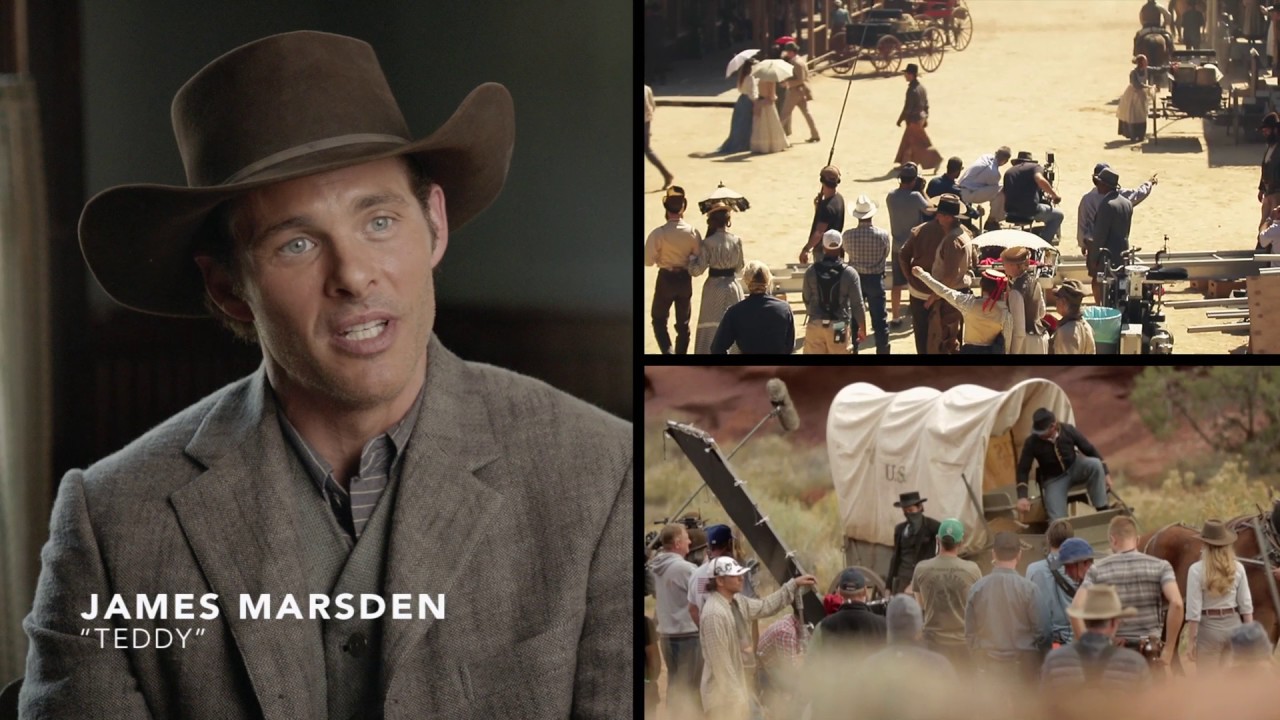 Westworld season one in Digital HD was released today! Along with all 10 episodes, the digital version includes 70 minutes of bonus material with commentary from showrunners Jonathan Nolan and Lisa Joy, producer J.J. Abrams, and actors Evan Rachel Wood (Dolores Abernathy), Jeffrey Wright (Bernard Lowe), Thandie Newton (Maeve Millay), and James Marsden (Teddy Flood). The big question though – is it worth it? Let’s break down the content and see.

The first four features include the original Westworld: Trailer, An Invitation to the Set, Welcome to Westworld: About the Series, and Reality of AI: Westworld. If you haven’t yet seen the show (and if not, what are you waiting for?), you should check these out first. The showrunners and actors discuss what it means to “live without limits;” to “create your own reality free of consequences.”

Nolan and Joy wanted to create a world that would challenge not only its guests, but also the audience at home. They wanted us to question our views of right and wrong and what it means to be human. In light of our modern technology and advances in artificial intelligence, how do we walk the thin line between robots being tools for us to use and becoming beings worth treating with respect and dignity?

First time watchers should skip the remaining features and watch all ten episodes first. If you’ve already seen season one, definitely watch all the bonus material before the episodes themselves. It may change your perspective and give you a completely different viewing experience.

The longer Welcome to Westworld delves more deeply into the ramifications of building a fantasy world where anything goes. Nolan and Joy wanted to explore “what happens to morality when no one’s paying attention?” They purposely contrasted the original 1973 film by driving the audience to identify with the hosts, not the guests. This raises uncomfortable questions about what being human really means. It challenges our ideas of right and wrong, and reveals how inhumane we are becoming as a species.

There are seven The Big Moment features, which originally aired after the episodes on HBO. They discuss key plot points such as Maeve’s discovery of the bullet in her abdomen, Bernard’s reveal, and the truth behind Ford’s plan for the hosts. Even if you’ve seen them before, the in-depth analysis of each of these moments is even more interesting after you learn how they tie into the larger story. 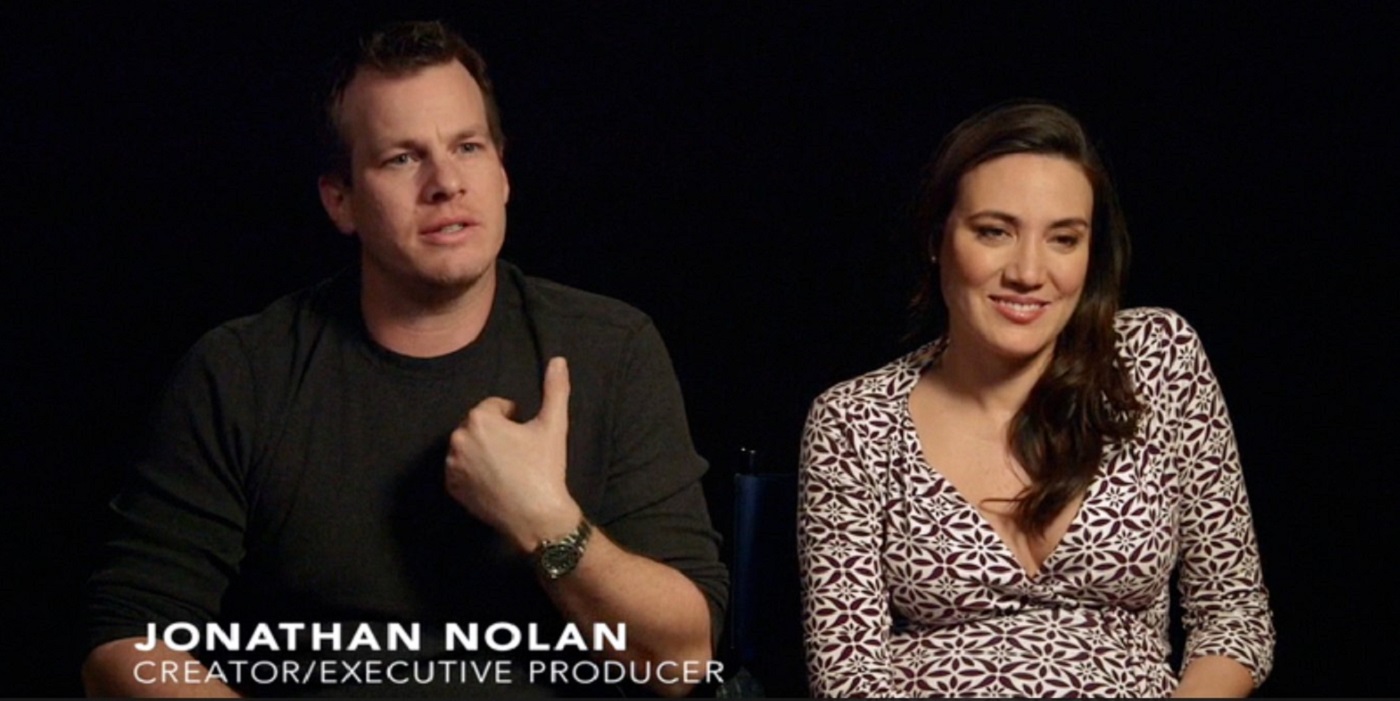 Crafting the Narrative is the longest bonus item at almost 30 minutes; in it Nolan and Joy give commentary on the actors, storylines, and set designs over clips of the finale. The showrunners envisioned the show as a “series of franchise films where each season tells a really distinct chapter.” It’s an interesting look at the filming process, and how every decision (no matter how small) fed into the overarching story they were trying to tell.

If – like me – you were so obsessed with theories and clues that you didn’t stop to ponder the larger meaning of the show, then consider buying Westworld season one on digital HD. You’ll gain a whole new insight into the story, and possibly even your own humanity.

Westworld Season One is available on now iTunes and other online streaming outlets.

2 responses to “Westworld Season One on Digital HD Available Now!”