In the traditional sense, maybe not 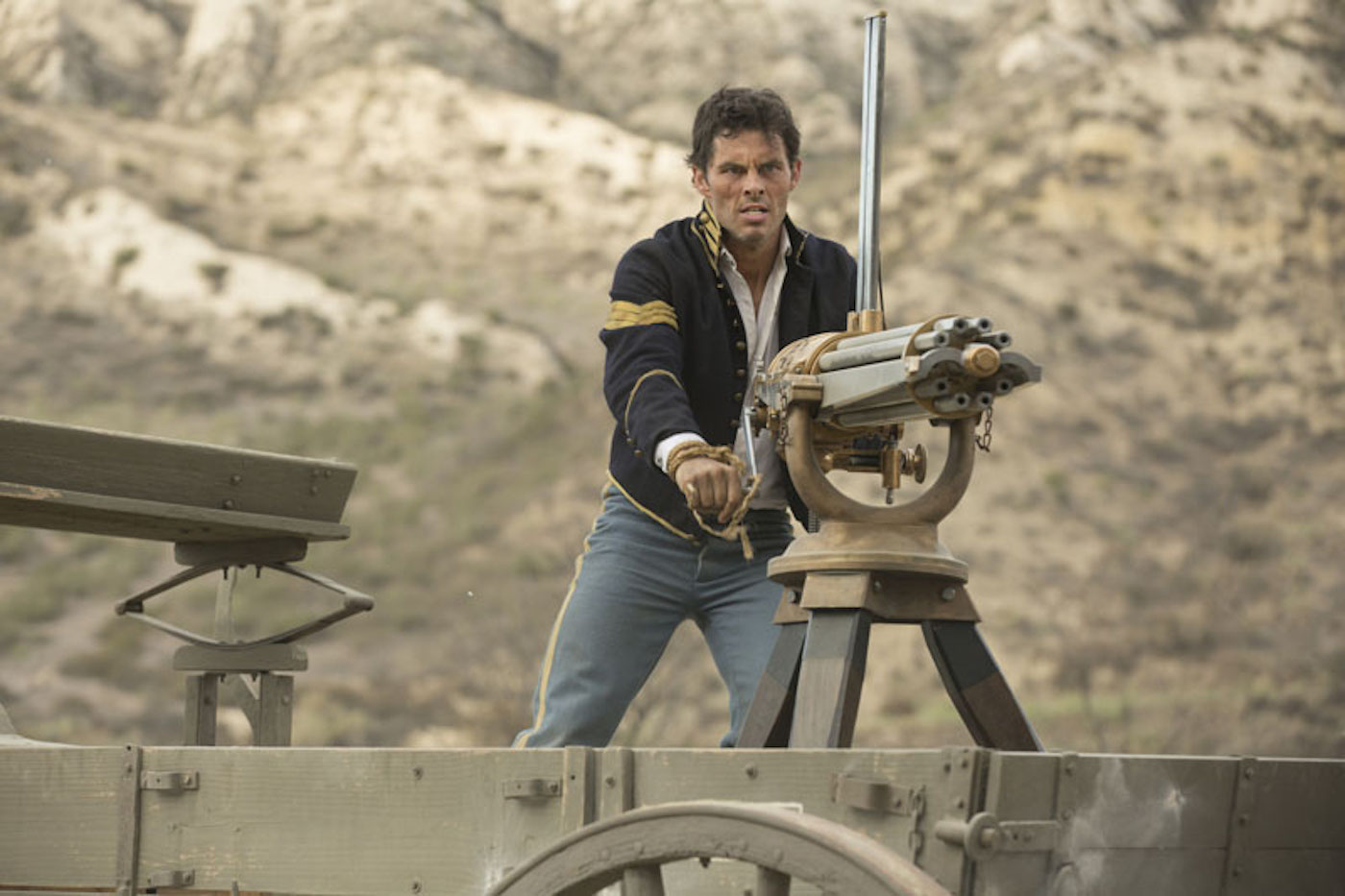 Throughout the first season, fans of Westworld watch various hosts exhibit pain from guests and fellow hosts inflicting physical harm upon them. Whether as the result of a gunshot or a punch to the noggin, the hosts react in a way that is consistent with humans when presented with a stimulus of the same nature. But are the hosts truly feeling this pain?

According to Mark Riedl, an AI Researcher at Georgia Tech, the internal reaction within the hosts isn’t so much a feeling of physical pain, but is rather a conditioned response when presented with a negative stimulus. Riedl refers to this AI capability as “trial-and-error learning” – when presented with a positive or negative stimulus, or ‘reward’ as Riedl calls it, the AI adjusts its future behavior accordingly. In the immediate moments after a stimulus occurs, this adjustment could mean a host falling down and clutching an open wound after being shot, or engaging in a fistfight after being provoked by an android foe. In the long term, it could mean avoiding a trigger-happy or enraged being altogether.

Riedl says that if the memories of robots are completely erased each night (as is standard procedure for the hosts), their capability of conditioned learning poses no danger to humans. However, if a glitch occurs in the software that subsequently allows robots to retain some type of memory of previous experiences, Riedl warns that they could begin to plan ahead to avoid negative stimuli, and even to plot revenge on the forces that inflict it.

There is no doubt that the hosts seem to be well on their way to fulfilling the dangers that Riedl brings up. While their particular programming is much more complex than the current day robots in the article, the basic premise of trial-and-error learning is there – for years, the Delos employees, stakeholders, and guests have inflicted negative stimuli upon the hosts, and with their relatively new ability to recall memories of days and years past, the hosts are beginning to use their conditioned learning to exact revenge.

However, Riedl says that, for the foreseeable future, our robots are not yet advanced enough to pose an immediate concern. However, we will inevitably reach that point, and once we do, we will have to be incredibly aware of how our actions could provoke unintended consequences. For the humans in Westworld, these consequences could mean the rise of an uncontrollable and powerful android army.