The Visual Effects Process Behind Westworld

No surprise, it’s a huge endeavor 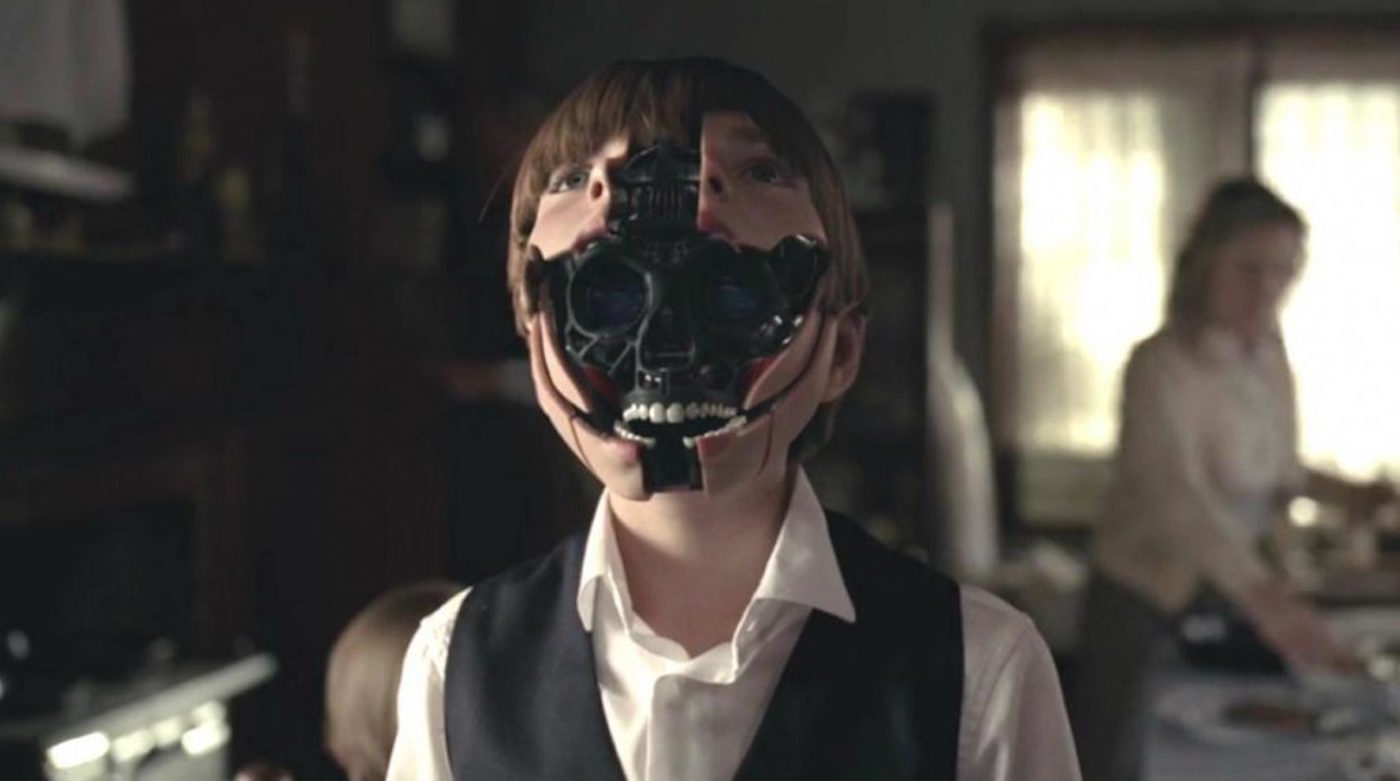 With a show like Westworld, one that seamlessly and beautifully blends together all of its visual elements, it’s easy to take for granted the work that goes into creating some of the more subtle features of the show, particularly in the visual effects department. For example, did you ever stop and wonder how they were able to reverse-age Dr. Ford (Anthony Hopkins) in season one’s flashback sequences?

Well, wonder no more! Bobo Skipper, VFX Supervisor at Important Looking Pirates, one of the visual effects companies behind the show, has revealed some of the techniques his team used to create these effects. Beginning their production in February 2016, his team worked on a variety of different visual features, some less involved than the others (like the exterior shots of the steam train whisking passengers into the park). According to the article, they delivered in total around 65 shots. 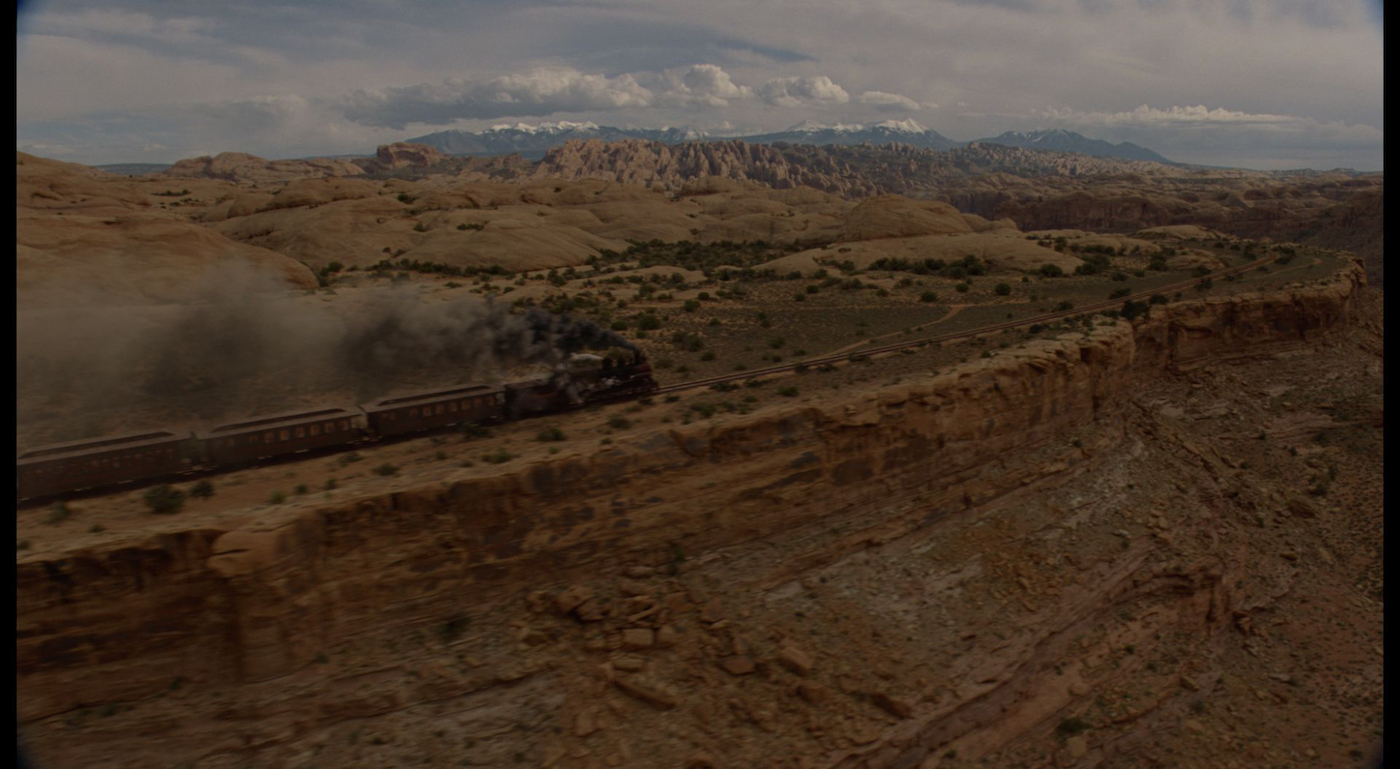 As consuming as even the simplest VFX shots are, Skipper admits that they are no match compared to a few particular effects his team was tasked with completing. As he divulges, “a few of the extra tricky ones included creating a young version of Hopkins, a big terraformer digging up dirt and rock and the sequence of the robot boy opening up the face.”

The process of turning Dr. Ford into his younger self included steps like scanning and modeling Hopkins’ present-day head, molding the poly model to match picture references of Hopkins from the 1970’s and 80’s, and then matching the head movements of the high res digital model to the movements of the stand-in actor used on set for those particular sequences. Who knew making somebody look younger could be so time consuming? 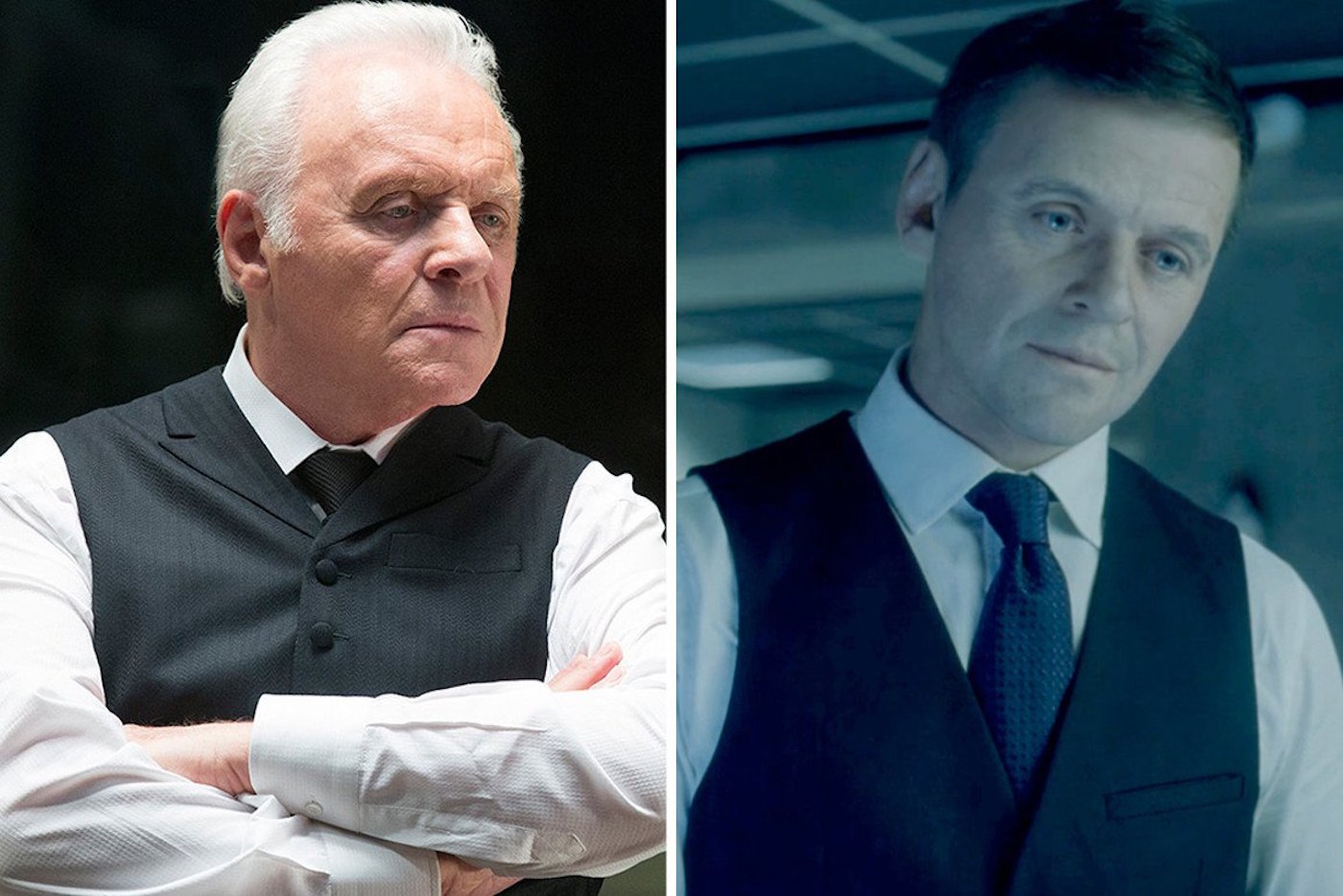 In the original plate was a stand-in actor playing Dr. Ford. His acting was the base for the animation. We started out by matchmoving the head movements to match the plate and fit the body language. We then tweaked the head movements to work with Anthony’s facial expressions. We explored a few different expressions and acting for Anthony. A lot of attention was on getting the eyes and mouth right.

The textures were created in Mari. We used a mix of projecting reference photos, hand painted skin textures and procedural maps.

For shading, we mostly used the Anders Langlands alShader for Arnold which works well for skin shading. The shaders were tweaked using ILPs light rig in which you can develop the look in a range of balanced light scenarios. The last tweaks were made in a shot context to make the skin tones blend in with the stand in actor in the plate. We rendered everything with Arnold and used Yeti to add all the facial hair. […]We removed his head from the plate save the hair, which we extracted to put on top of Anthony. The head shape of the actor in the plate did not match Anthony, so we had to reshape the hair for it to fit Anthony’s proportions.

It’s safe to assume that we can expect the same quality of visual effects in upcoming seasons of the show, and with the template now well-established, we can only hope that the folks at Important Looking Pirates will build off of their season one success to create even more stunning and eye-catching works of art.

Skipper goes into greater detail about how some of the other effects throughout the season, like the massive terraformer, were created. He also includes a few short videos that show the various steps between the initial untouched footage and the final rendered shots.

In the final video, we see Armistice (Ingrid Bolsø Berdal) overlooking the atrium of Delos in the finale:

Check out all the details and let us know what you think!

One response to “The Visual Effects Process Behind Westworld”