We’ll be seeing a lot more of Peter Abernathy 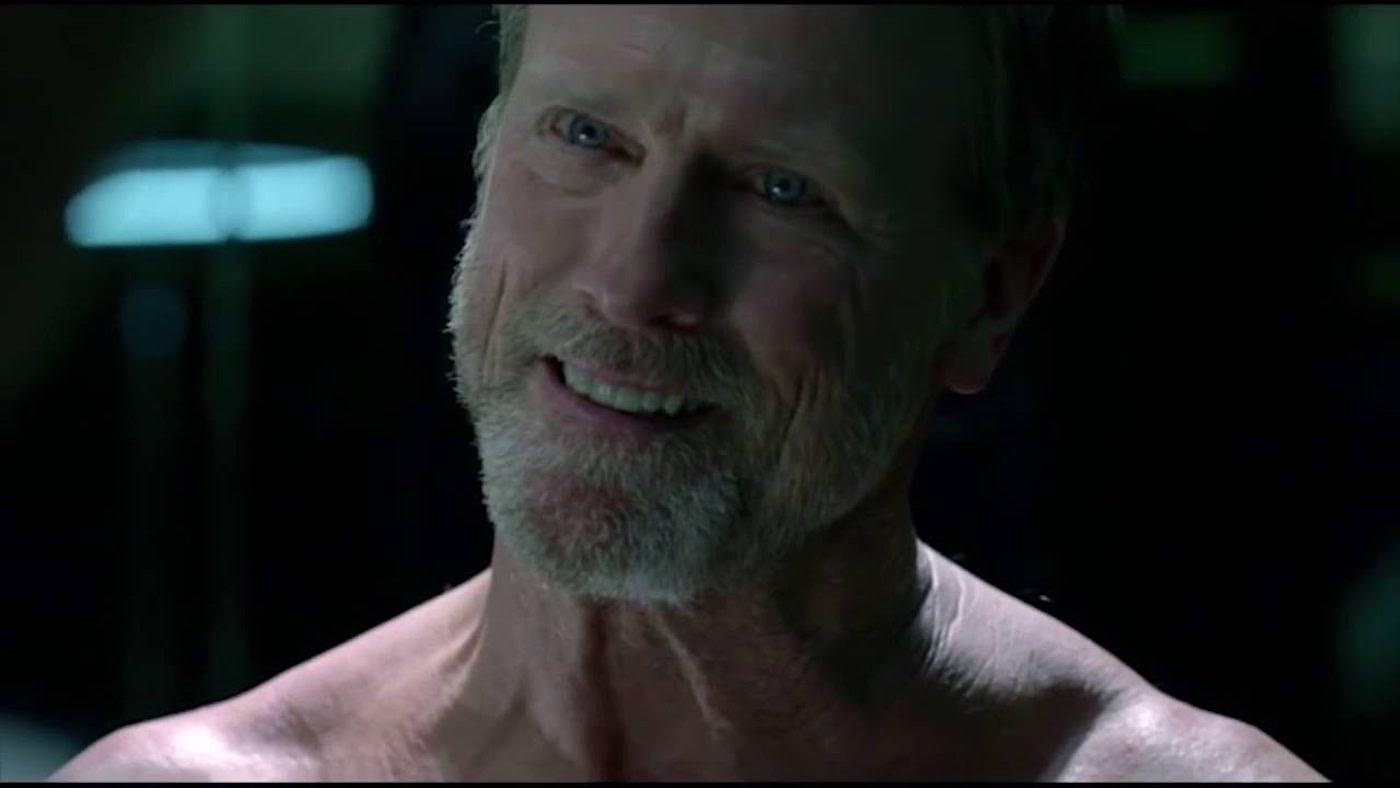 Deadline is reporting that Louis Herthum has been upped to series regular for Westworld’s upcoming second season. He will continue to portray Peter Abernathy, the android father of Dolores (Evan Rachel Wood).

We first meet Abernathy in the premiere episode of the series. He stumbles upon a photo of an unknown woman, who we later learn is William’s (Jimmi Simpson) fiancée. This discovery causes him to ‘breach’, and ultimately leads to his decommissioning and banishment to host storage.

Abernathy then reappears in episode 8, ‘Trace Decay’, as Charlotte Hale (Tessa Thompson) asks Lee Sizemore (Simon Quarterman) to create a narrative for the host believable enough to get him to exit the park without arising any suspicions. But before doing so, they upload into him the host code taken from the recently-perished Theresa (Sidse Babett Knudsen).

Herthum joins Talulah Riley as the second actor upped to series regular for the upcoming season.

How do you think Abernathy’s story will unfold given his increased role in the next season? Let us know!