Westworld’s Second Season May Not Use Multiple Timelines

But then again, can we really say for sure until we see the finished product? 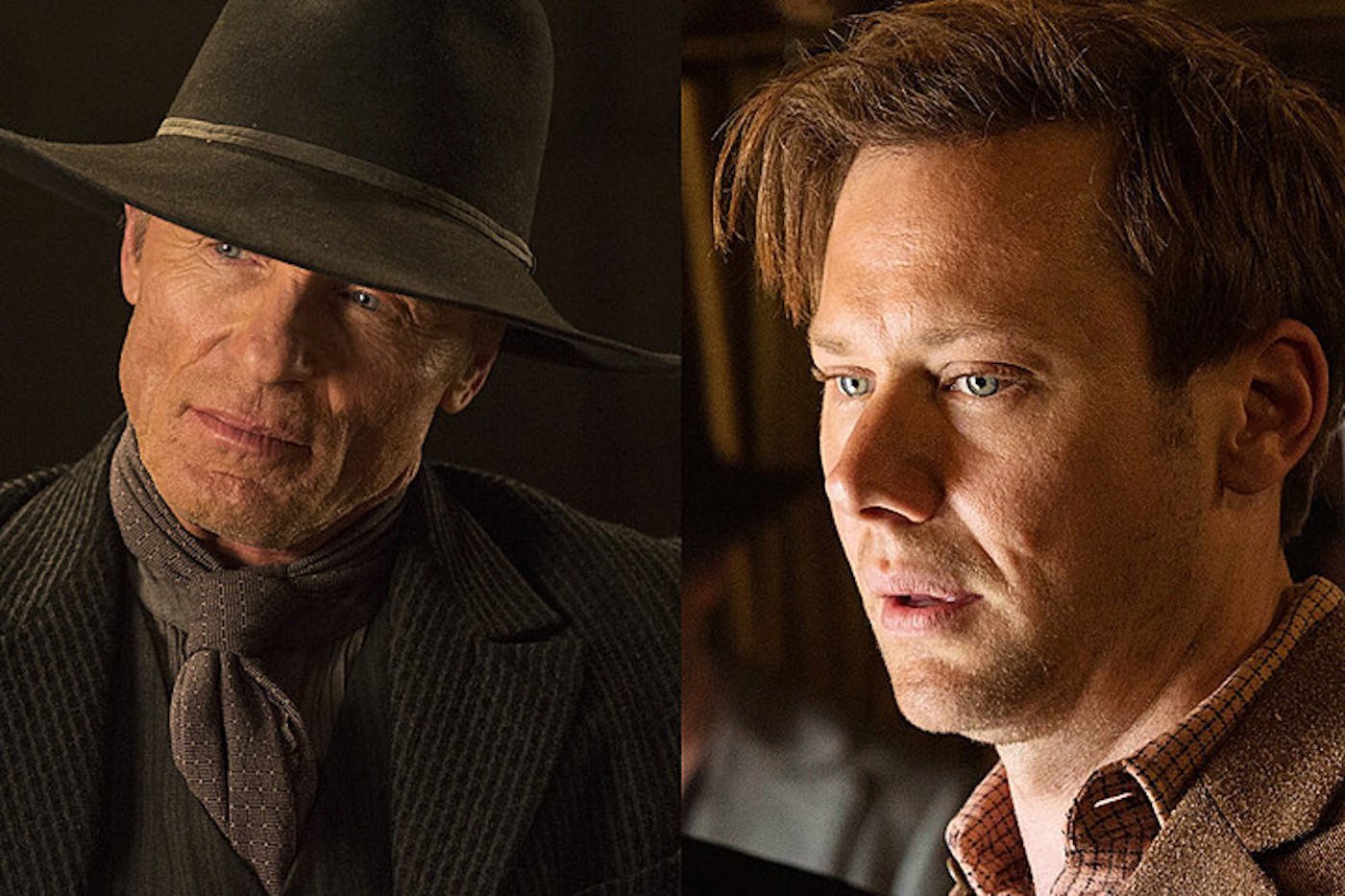 This past weekend’s Westworld panel at PaleyFest gave us some great insight into the show’s freshman season, much of which Vanessa sums up in a recent article. One additional piece of information we’ve learned that came out of this panel, as reported by Polygon: showrunners Jonathan Nolan and Lisa Joy don’t have plans (as of yet) for multiple storylines in the upcoming second season.

Joy was the one who spoke most to this point. She justified the first season’s use of multiple storylines as a way to help viewers understand the roots of some of the characters:

“It made sense to do multiple timelines, because it showed how Dolores felt, and that confusion. ‘I’m in love, but [The Man In Black] is coming for me. [Only] then realize, I haven’t changed, but so much time has changed and now he’s this.’ The timeline thing is in service of landing that point of view for Dolores.”

While very few details about the second season were revealed during the panel, Joy did add during the timelines discussion, “you don’t necessarily want to repeat the same thing.” This could very well mean that the multiple timelines idea was a one-and-done tool that ran its course. Perhaps, however, Joy could just be speaking to Dolores (Evan Rachel Wood) and The Man In Black’s (Ed Harris) interwoven storyline when she asserts that they’re steering clear of repetition. Perhaps instead we’ll see more use of multiple timelines but featuring other characters and their respective storylines.

One thing we do know for sure that came out of this weekend – we still don’t know much about Westworld’s second season, apart from a few returning characters and the confirmation that scripts are being written. Let the speculation continue!