As a sexual assault survivor, it helped her heal 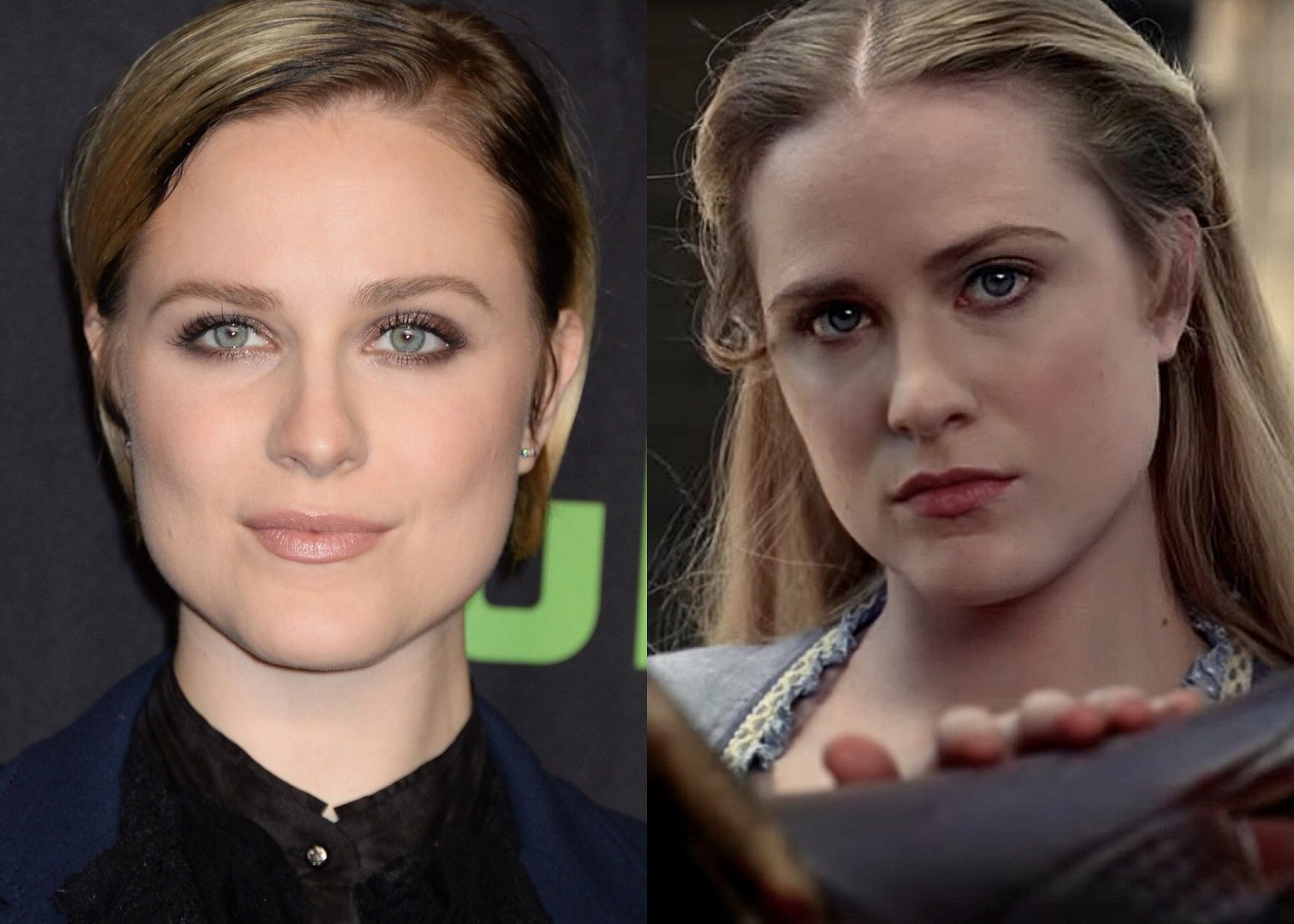 It’s no wonder that the name Dolores means “sorrows,” as Dolores Abernathy (Evan Rachel Wood) has experienced more than her share of suffering. So too has Wood, who has acknowledged being a victim of rape and struggling with her bisexuality. In an interview with People, Wood admits that inhabiting the character of Dolores, who evolves from abused damsel to empowered rebel, “was much more healing than I thought it was going to be.”

“It was terrifying at first and very overwhelming,” Wood admits. “Then it was one of the best decisions I ever made. Honestly, playing this role was a real catalyst in that — and everything that she went through and her journey, and overcoming this trauma, and finding a strength she didn’t know was there. I think going on that journey with her by proxy kind of helped me with my own demons. So it was a real blessing.”

The violence the hosts are subjected to on Westworld is brutal, and Dolores seems to be a frequent victim. It’s a testament to Wood’s own inner strength that she could take on such a stressful and emotionally demanding role in light of her personal trauma. It’s even more impressive that she has used it to address sexual violence in our society, and to encourage women to speak out about their experiences.

“I’ve been in a good place for a while, for sure,” Wood says. “A lot of it also has to do with my son. So yeah, I’m at a certain kind of peace, and I’m happy, and I’m doing what I love, and I’m on this awesome show that brings up conversations like that, and I have the opportunity to talk about it and hopefully make a dent.”

Check out the rest of the interview at People.

One response to “Evan Rachel Wood on Playing Dolores: Westworld Role was a “Real Blessing””