Does Westworld Depict the Future of Robotics and AI? 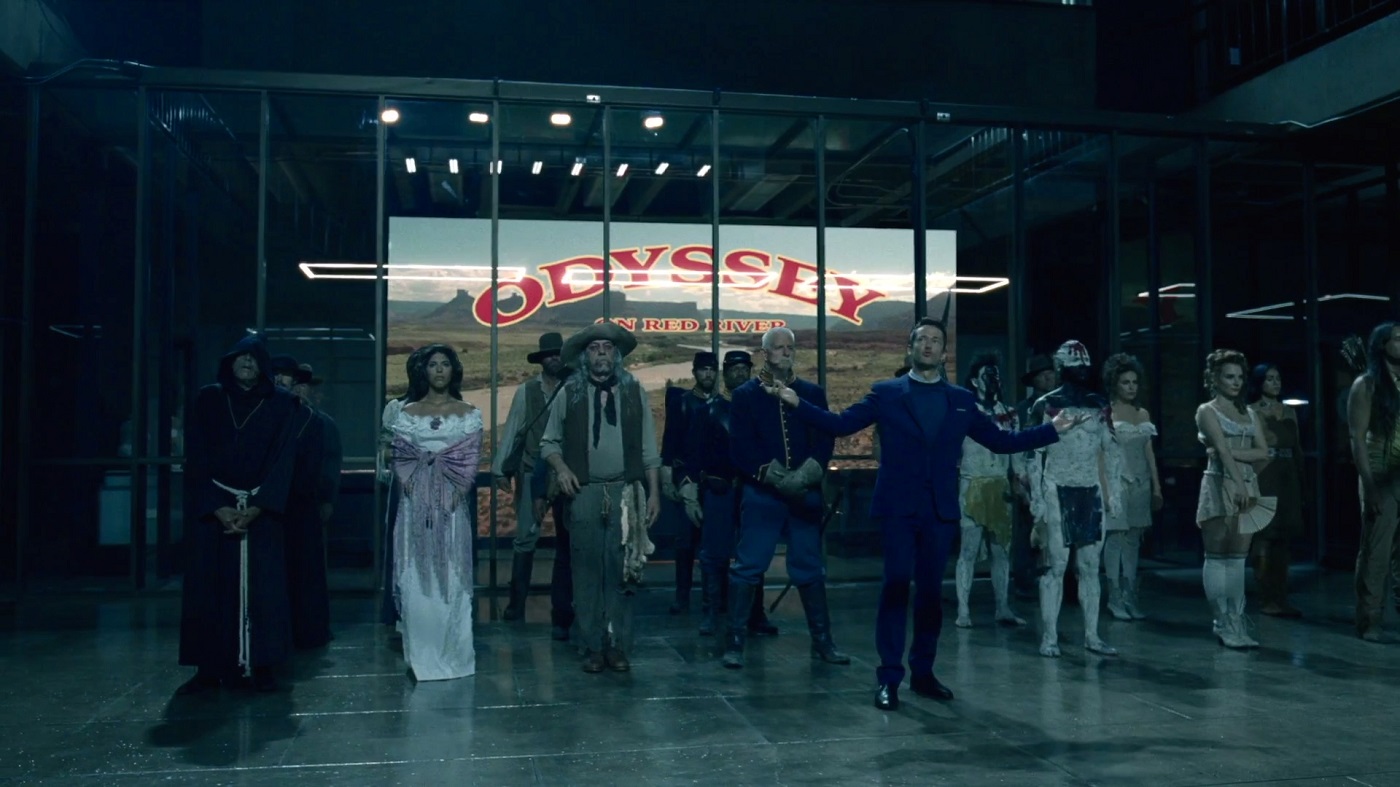 Westworld presents a vision of the future in which androids appear so lifelike they are virtually indistinguishable from humans. As in many other science fiction portrayals, the robots eventually turn on their creators. While our technology isn’t advanced enough yet, is that the direction we are headed in the field of Artificial Intelligence? Should we be concerned about the future of AI?

Maybe not. An article today from Outer Places reports on a Silicon Valley Comic Con panel presented over the weekend, entitled “Artificial Intelligence: Is Westworld a Preview of Our Future?” The panel debated the potential uses of AI, and whether it presents a danger to us. J.J. Duncan (Senior Editor, Movies at Zimbio), Omar Abdelwahed (Head of Studio for Southbank Robotics), and Lonnie Conway (Editor at Zimbio) led the discussion. They concluded that exact human replicas are too difficult to manufacture relative to need, and that the real threat comes not from the AI, but from humans themselves.

Abdelwahed stated that Southbank’s goal isn’t to make lifelike human robots, but he also said, “I have a difficult time relating to squares or cylinders, or voices in the air that don’t attach to anything” (referring to devices like the Amazon Echo and Microsoft Cortana). He believes we don’t have much use for androids like the ones in Westworld yet, and that most people don’t mind being able to tell robots and humans apart. Abdelwahed referenced Southbank’s flagship robot, Pepper, as a happy medium.

Pepper definitely doesn’t look human, but she is more than an inanimate device placed on your table. Abdelwahed said that instead of sitting motionless, Pepper is always doing something; this makes her feel like more of a human presence. She also possesses “autonomous life,” allowing her to change gestures and speech patterns for more unique interactions. “Social robots” like Pepper can welcome you home, have conversations, give you reminders, and let you know when friends are attending nearby events.

When discussing the dangers of rapidly developing technology, Abdelwahed warned, “What you should worry about is not AI, what you should worry about is people, and what they do with AI.” As an example, they discussed Microsoft’s Twitter bot, Tay. The chatbot started out as friendly but quickly devolved into spewing racist and xenophobic epithets in response to the people tweeting at it; it was shut down after only 16 hours.

If AI is programmed to mimic observable human behaviors, there is always the possibility it will copy the bad along with the good. If it does, let’s hope rudeness is the worst we can expect – not a Westworld-style murder spree. Unfortunately, we may need to remember Dr. Ford’s warning to Bernard: “You can’t play God without being acquainted with the Devil.”

Do you think we will ever see lifelike androids similar to those in Westworld? What’s your biggest concern about the future of AI? Sound off in the comments!

One response to “Does Westworld Depict the Future of Robotics and AI?”