Ben Barnes On His Involvement In Westworld Season Two 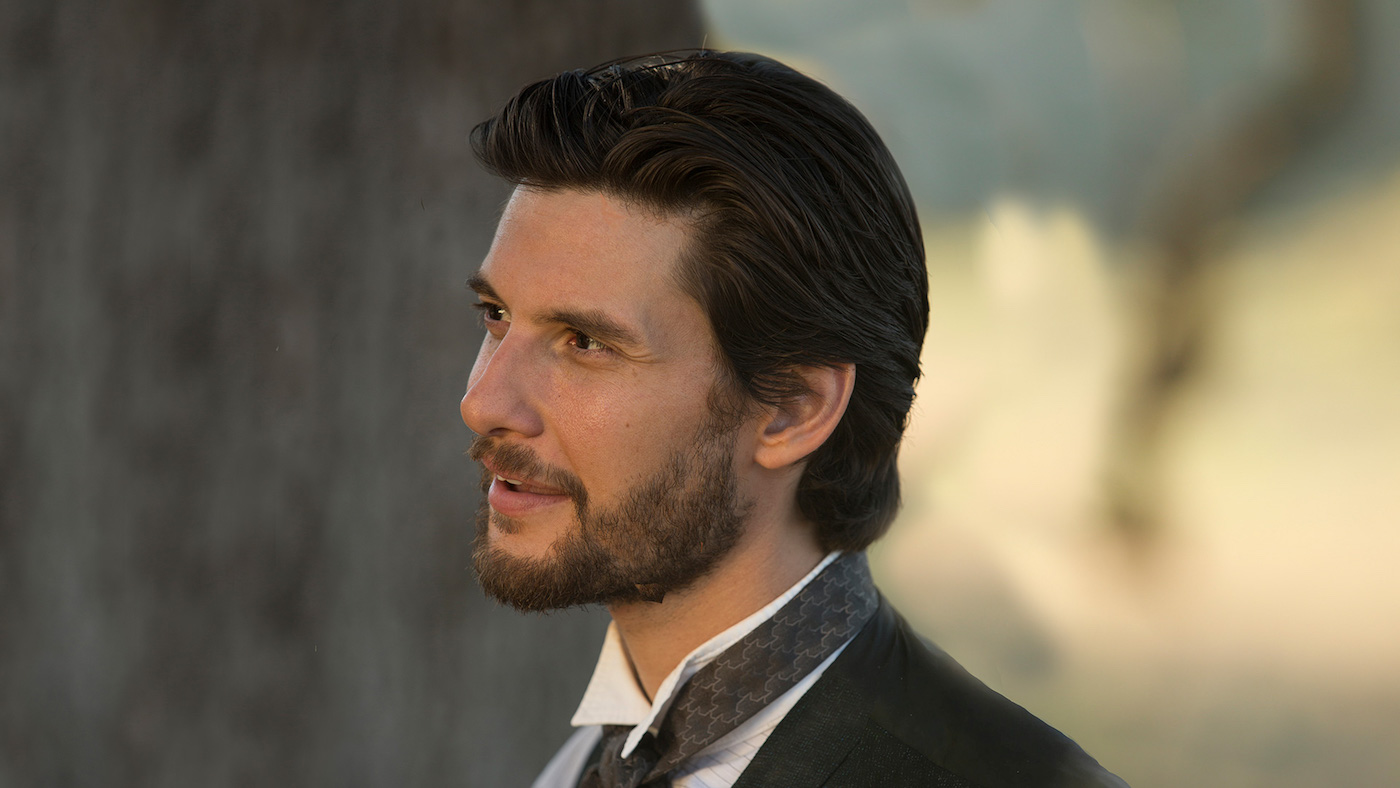 Ben Barnes is having quite the year so far. Along with starring as Logan in the freshman run of Westworld, the actor is currently wrapping up production in Brooklyn on Netflix’s first season of The Punisher. And oh yeah, he’s now also the face of a new fragrance, Uomo Salvatore Ferragamo.

At the launch party of said fragrance, W Magazine sat down with the actor to discuss, among other things, his role in the upcoming second season of HBO’s Wild West drama. His response, however, may not be one that fans were hoping for.

When asked if he knew of any details of the upcoming sophomore run, and what his involvement will be, Barnes said, “as far as I know, I’m finished with Westworld.”

This may not come as a surprise to some. Last we saw Logan, he was tied up on a horse (naked) by William (Jimmi Simpson) and sent off into the sunset, with anyone’s guess where he ended up. 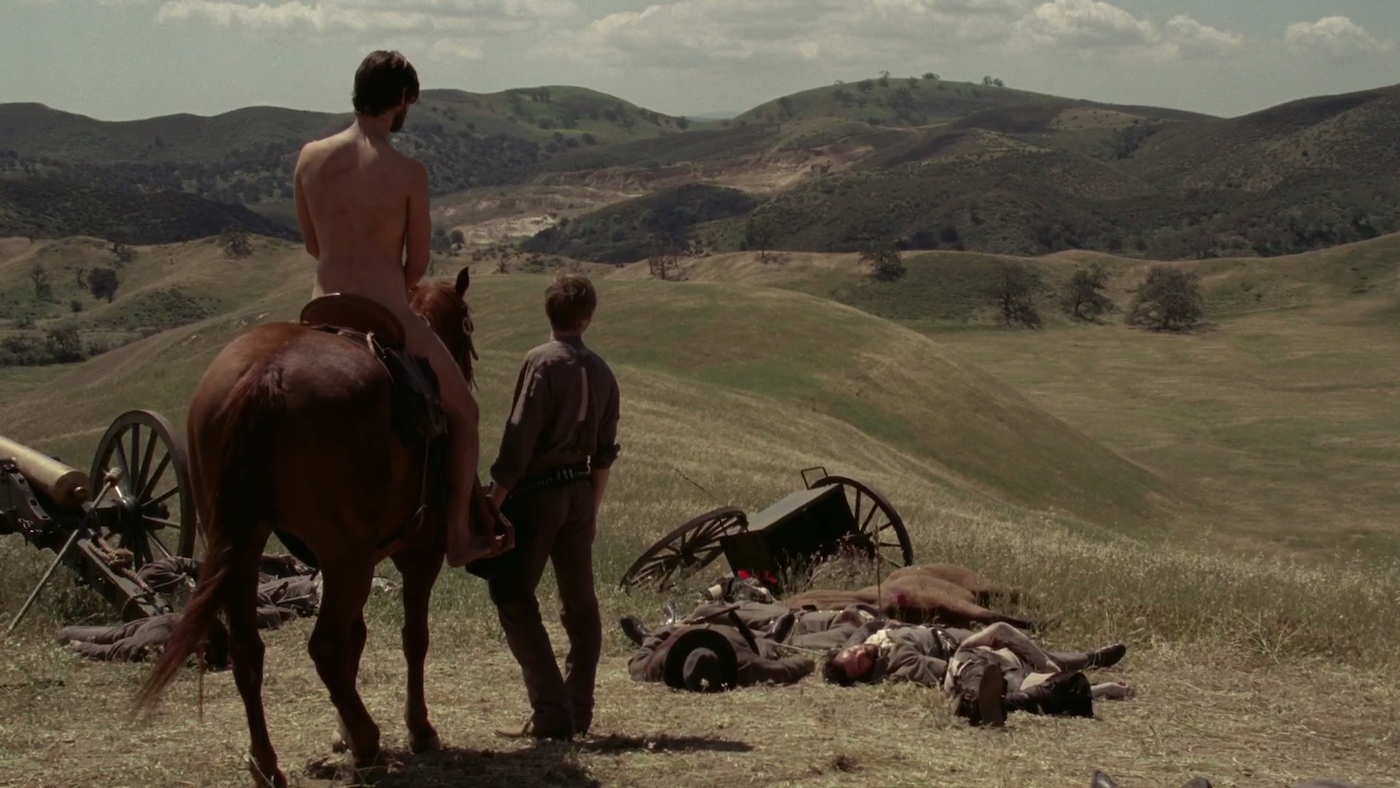 Given how the first season ended, and what we’ve learned so far about the upcoming season, it also seems like the narrative of the show could be focused solely on the ‘present’ timeline, set 30 years after the Logan we grew to know and love. Both Logan and William fulfilled what seemed to be their true purposes in the first season, setting up the backstory of how the Man in Black (Ed Harris) came to be.

All that being said, it’s still anyone’s guess as to who may unexpectedly pop up in the next season. And, to be honest, with the amount of secrecy that shrouds a show of this caliber, do we really expect Barnes to divulge any type of future involvement with the show? As the actor mentioned in the same breath as his Westworld comment, “that’s all I’m allowed to say.”

What do you think may lay ahead in Logan’s future? Do you think Barnes is telling the truth about the end of his involvement with the show? Let us know!