Take a Survey on Westworld for a University Research Project! 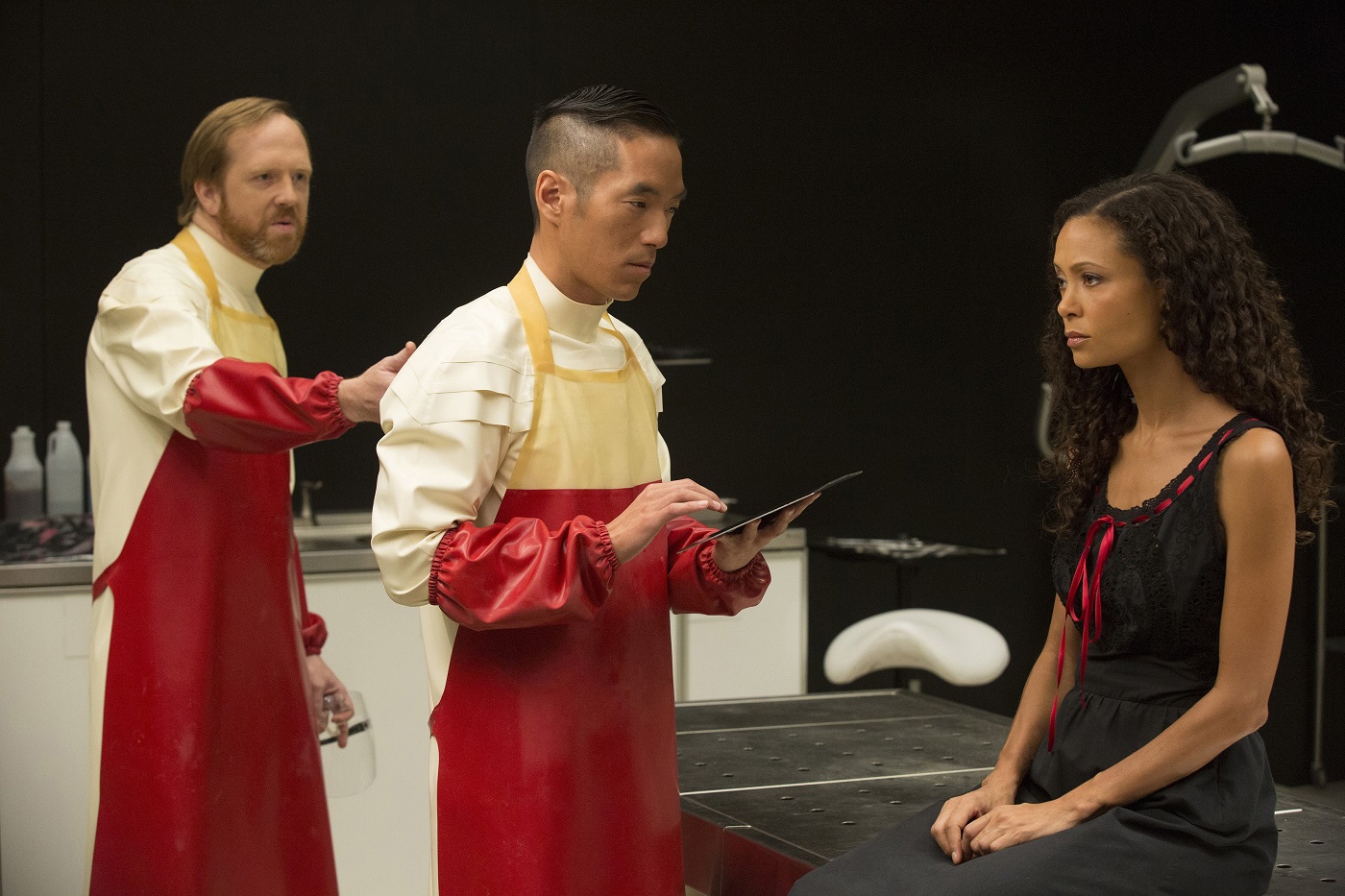 It’s no secret that HBO’s Westworld made quite a splash on the pop culture scene after its inaugural run last fall. Not only was it a ratings hit for the network, its philosophical themes and portrayal of technology’s (possible) future spurred debate in the media and among fans of the show. Westworld provided a fresh look at the evolution of artificial intelligence, causing us to question our place in the world.

It’s no wonder that a series so rich and complex would be making its way into higher education. Colleges and universities are increasingly offering courses which incorporate popular films and television series, and students are finding that shows like Westworld make excellent academic subjects. In fact, a doctoral student at the University of Cambridge is currently running a research study on the topic and needs your participation.

If you enjoy sharing your opinions on Westworld, she wants to hear them. She is studying the relationship between technology and fiction for Film and Screen Studies and has created a survey to gather data for her thesis.

The survey is anonymous and takes no more than 5 minutes to complete. If you want to submit your email, you will also be entered into a drawing for $10 or £10 Amazon voucher! The winner will be chosen at random on June 9th.

3 responses to “Take a Survey on Westworld for a University Research Project!”