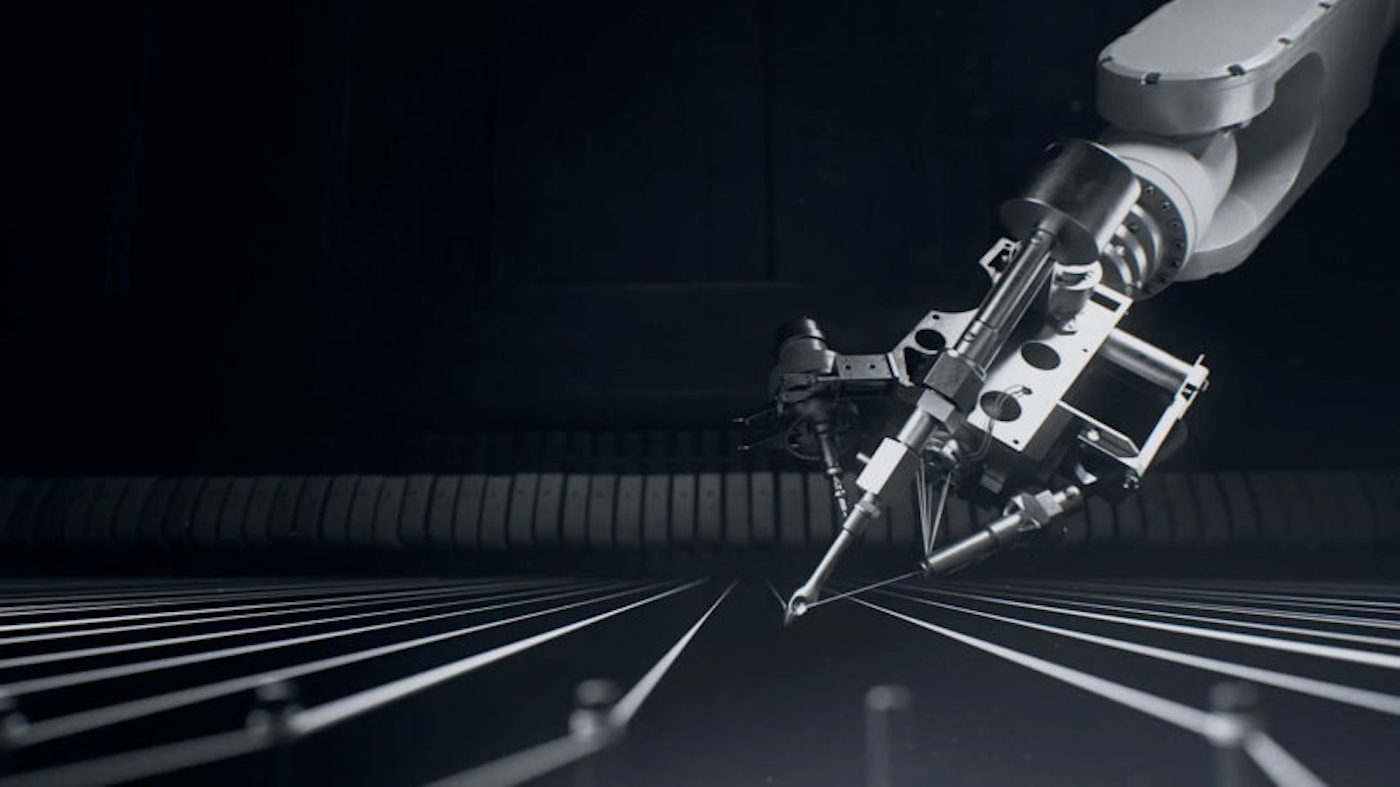 I don’t know about you, but I for one feel like we’ve already been stuck in between seasons of Westworld for way too long. Yes, season two scripts are in the process of being written, but that only provides so much reassurance when one remembers that we most likely won’t see a new episode until next year.

For those of you who’ve also felt the toll of this drought, we here at Westworld Watchers thought it would be fun and productive to revisit the opening title sequence and theme song of the show.

As great as the original Ramin Djawadi theme is, especially when paired with the mesmerizing visuals of the opening title sequence, it seems that the Internet is full of talented and creative individuals who know how to take the opening and turn it into their own work of art.

With that, we welcome you to Title Sequence Mania!

While I’m sure most of you can hum the tune in your head on command, here is the show’s untouched song and opening sequence for reference:

First up, we bring you a video that allows human voices to do the talking (err, singing). Performed by the talented folks at The Warp Zone, the video features 5 singers belting out the Westworld theme, all the while dressed in show-inspired costumes:

From 5 singers using their voices, we move to one man (Michael O’Gieblyn) playing 3 separate instruments to create a beautiful string cover of the theme:


(Michael also covers the song ‘Reverie’, featured in the season one finale)

Beautiful string covers are all well and good, but how about we turn up the energy factor? YouTuber ArtificialFear can help us achieve this with his ‘metalized’ version of the theme:

Now that we’ve established some metal cred, let’s turn up the nerd factor with this awesome ‘Geektronica Synth Cover’ from Ace Waters:

It isn’t just Westworld’s main theme song that gets the remix treatment. In this video from Whiskey and Waffles, the show’s title sequence is paired with a Western cover of the opening theme to a fellow HBO show you may have heard of. See if you can guess which one:

And finally, we extend outside the HBO family and invite the theme song from Netflix’s House of Cards to run across Westworld‘s opening title sequence, creating a cool alternative theme from GUMM:

Which theme cover or alternative title sequence is your favorite? Let us know in the poll below!