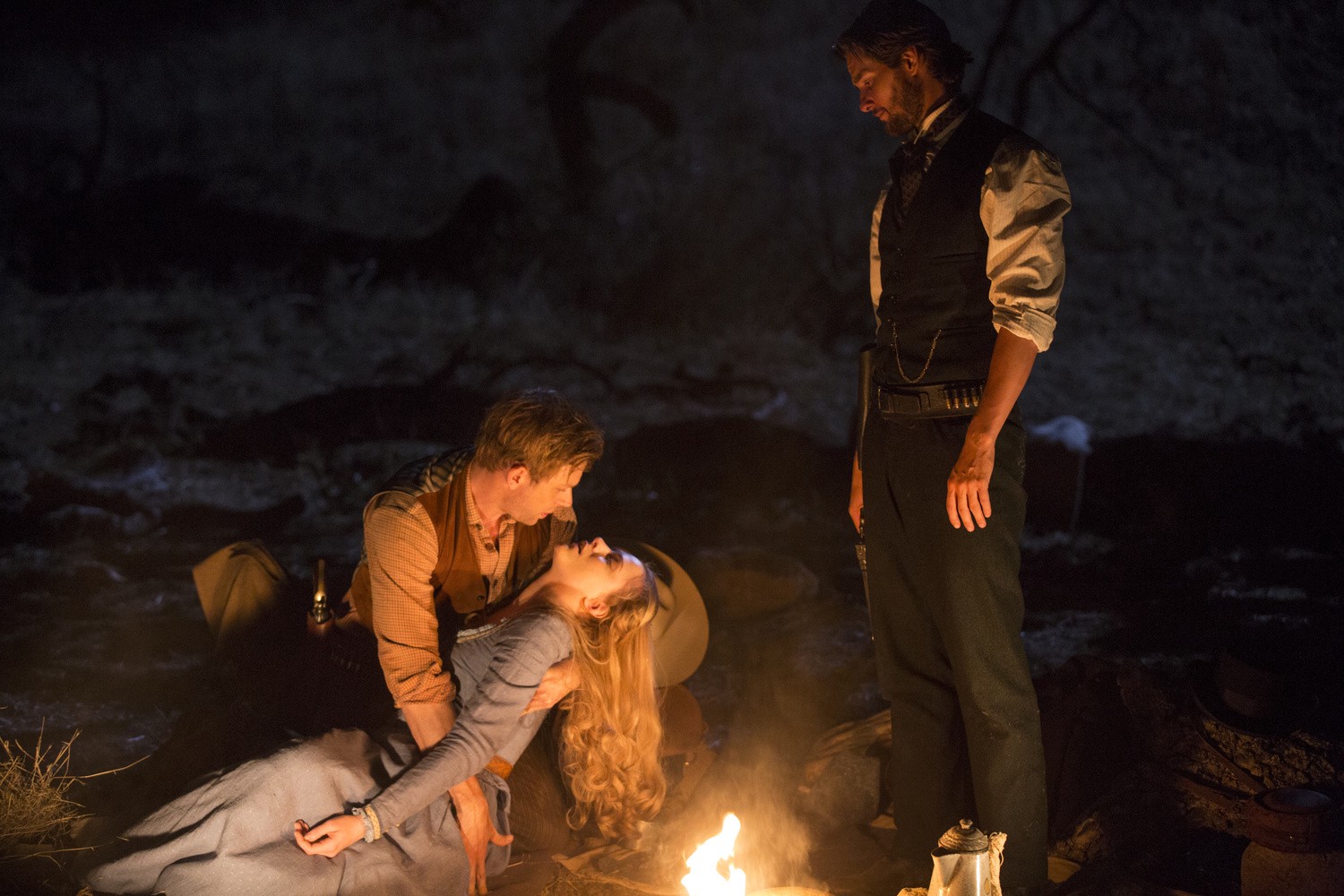 One of the elements that has defined television shows over the last few years, particularly on premium cable channels like HBO, is incredible cinematic quality. These days, the visual line between feature films and television has never been blurrier, and cinematographers are now frequently making the jump from features to network and cable shows to lend their camera-wielding talents.

Cinematographer Robert McLachlan is one of these professionals who has dipped his feet in both worlds. Most recently, he has worked on such highly regarded shows as Ray Donovan, Game of Thrones, and, yup, Westworld.

McLachlan recently sat down with Deadline to discuss his time on the first season of HBO’s Wild West show, during which he served as Director of Cinematography for four episodes (“The Stray”, “Contrapasso”, “The Adversary”, and “Trace Decay”).

The blending of genres was one of the initial features that drew McLachlan to Westworld: “It’s not a Western – it’s a science fiction movie with a Western component to it, and it’s much darker than most Westerns ever were. That really interested me.” 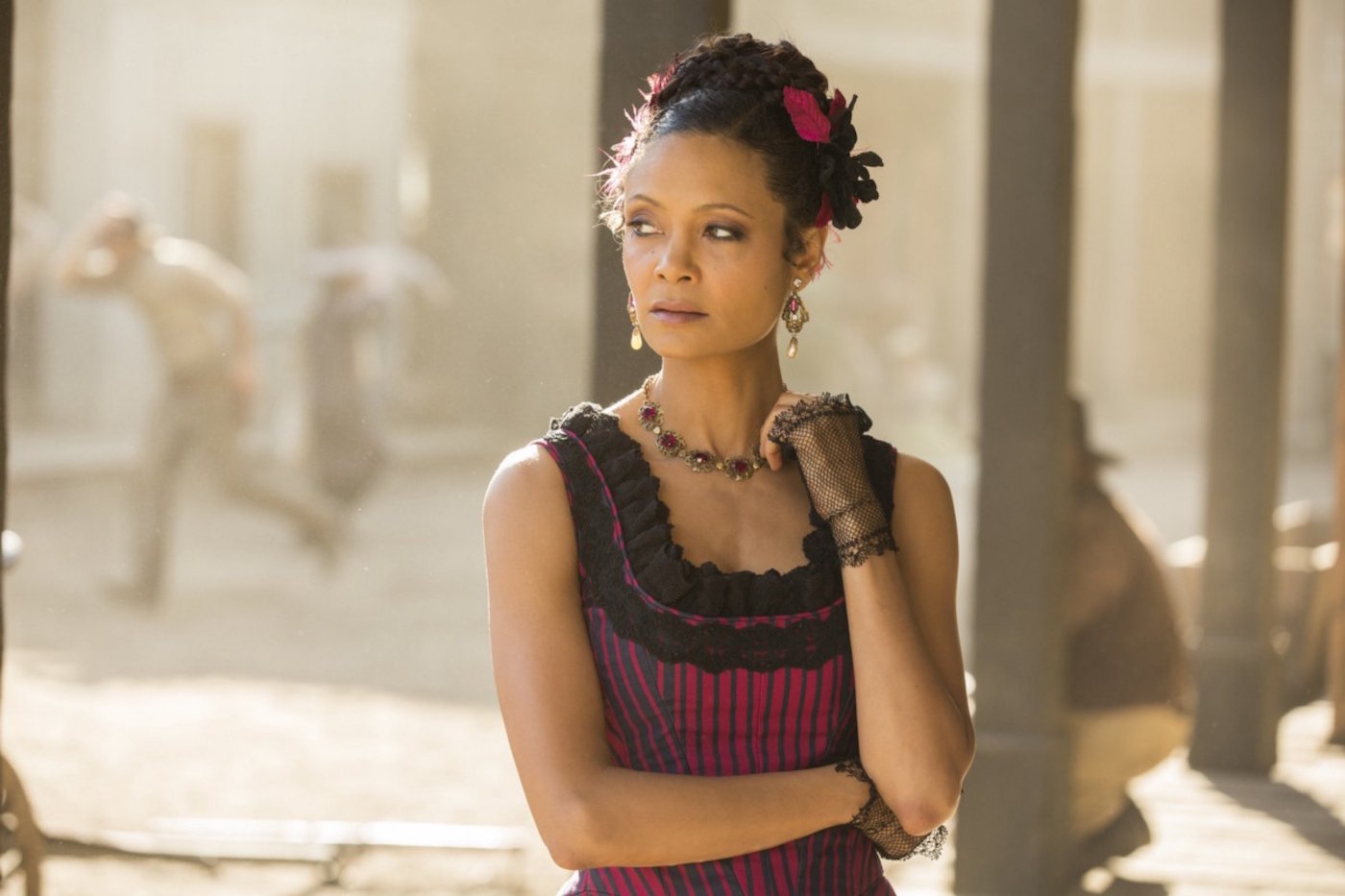 One of the biggest challenges McLachlan faced was the fact that co-showrunners Jonathan Nolan and Lisa Joy wanted to shoot the entire season on film, as opposed to digitally. “[Shooting on film] was a real wake-up for me. We were shooting with Aericams and Kodak film stocks, and I hadn’t actually shot on film for five years at that point”, said the DP. “That was kind of great, but having said that, film’s got some drawbacks that I’d certainly forgotten about, like having to reload frequently, noisy cameras, and needing a lot more light.”

While shooting an entire television season on film may certainly prove to be a laborious task, the results definitely justify the means. The beautiful yet gritty feel of the visuals in the first season only served to strengthen the Western style of the show.

The interior Delos headquarters scenes also proved to be a difficulty to capture: “The diagnostic lab and those glass-walled sets were a nightmare to work on, because they were basically a hall of mirrors that reflected everything, so getting the camera and your lights out of the reflections took a lot of work. A lot of the lighting was integrated into the set, which I think is why it felt as natural as it did.” 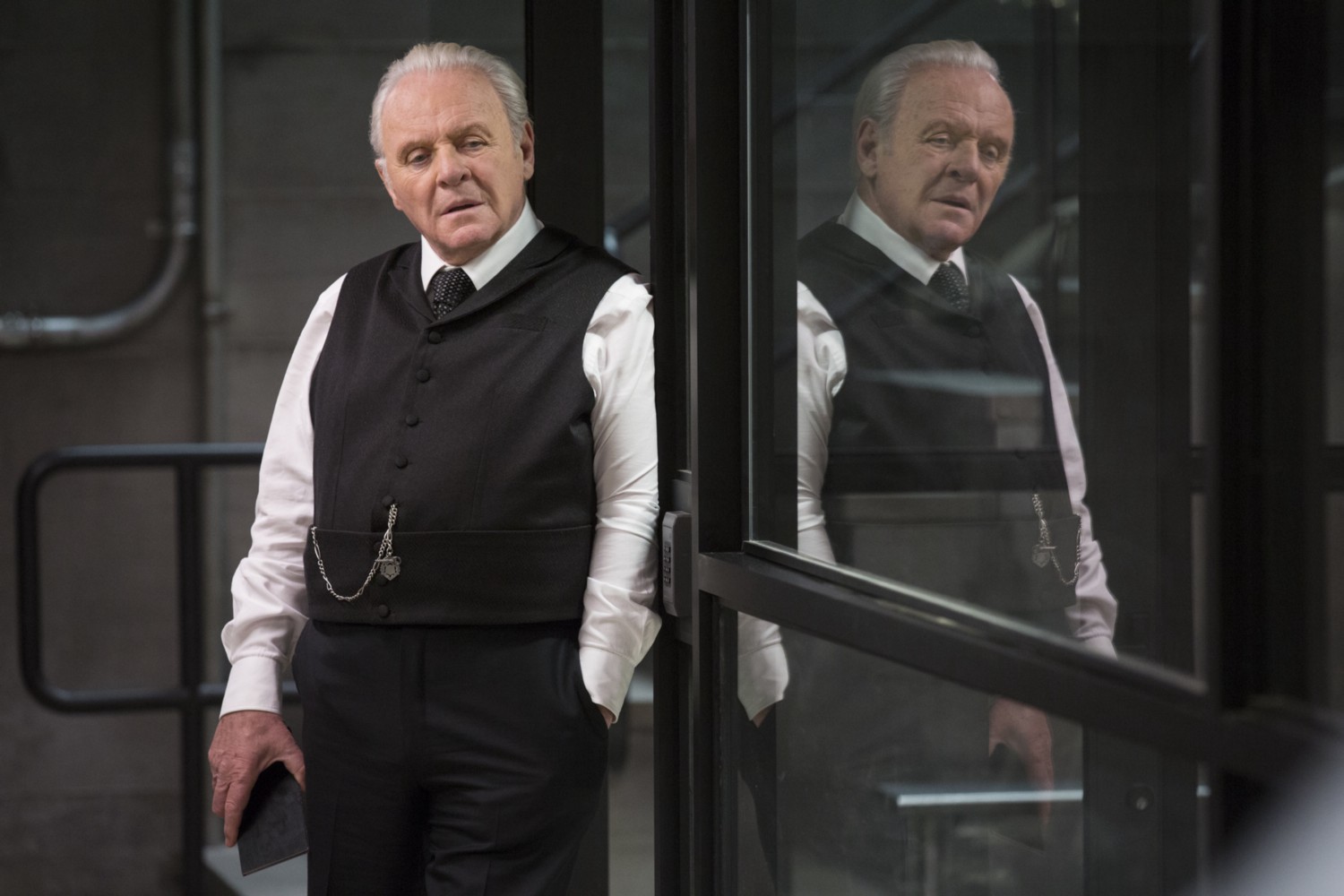 McLachlan also couldn’t help but compare his time on Westworld to that of fellow HBO giant Game of Thrones: “I’ve done now a couple of the biggest episodes of Game of Thrones ever, and Westworld’s harder. [Laughs] Definitely.”

Since the crew for the upcoming second season of the show has yet to be confirmed, we can only hope at this point that McLachlan will be invited back to lend his talents to future episodes. However, with the show most likely starting production this summer, at least a few months before GoT starts back up for its final season, his schedule may just allow him to dive back into Delos.

The entire interview is a great read, and goes even further into Westworld’s cinematic challenges and how the show compares to McLachlan’s other television projects. Let us know your thoughts!