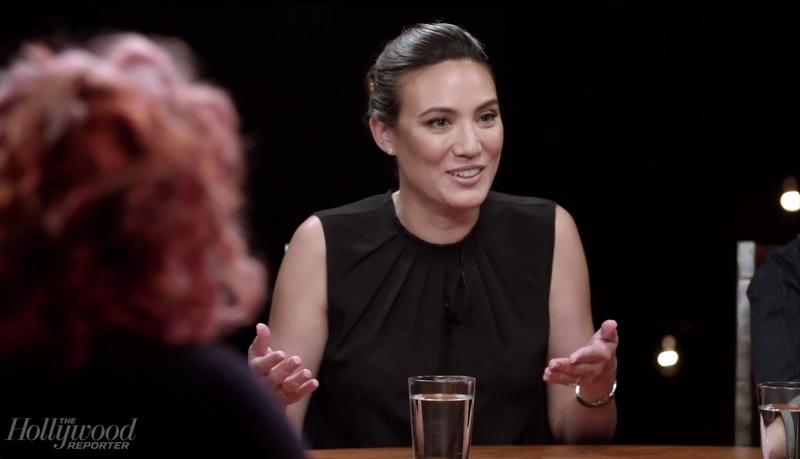 Lisa Joy – along with fellow showrunner Jonathan Nolan – helped bring HBO’s Westworld to life in a surprising and superb first season. Even though she is (presumably) hard at work preparing for season two, she took some time for a roundtable discussion at The Hollywood Reporter. In the video, Joy discusses her early struggles to prove herself as a writer, as well as how they decided when to share information (or not) with the Westworld cast.

Joy recounts her first writing job after being hired as a diversity candidate. She was told by a coworker that she didn’t need to speak up, and that “people don’t really need to hear from you.” Joy says, “I honestly think in some ways she was trying to be helpful – I think it was ‘Don’t feel any pressure, nobody expects anything from you.’ It was my first job; I came from a completely different industry, and I think it was meant as a pep talk,” she adds.

Despite the offensive remark, Joy persevered. “When she told me that, I was horrified that I’d been talking too much – as I am right now. I think that you just have to double down in the end and say, ‘You know what, everybody’s going to think that, or half the population’s going to think that.” She knew she needed to make the most of the opportunity she had been given however, saying, “Regardless of what they think, I have this toehold and this opportunity, and I need to blast the doors off of it or else it’s going to slam right back on me.”

When asked what it was like working on a heavily male dominated show like Burn Notice, Joy relates, “Nobody ever has a problem when a man writes a woman, so I wanted to kind of flip that and say, ‘Well I can write your men too, and I can write your action.” She continues, “You don’t just have to give me your love scenes’ – which technically I don’t even think are my strong suit.” 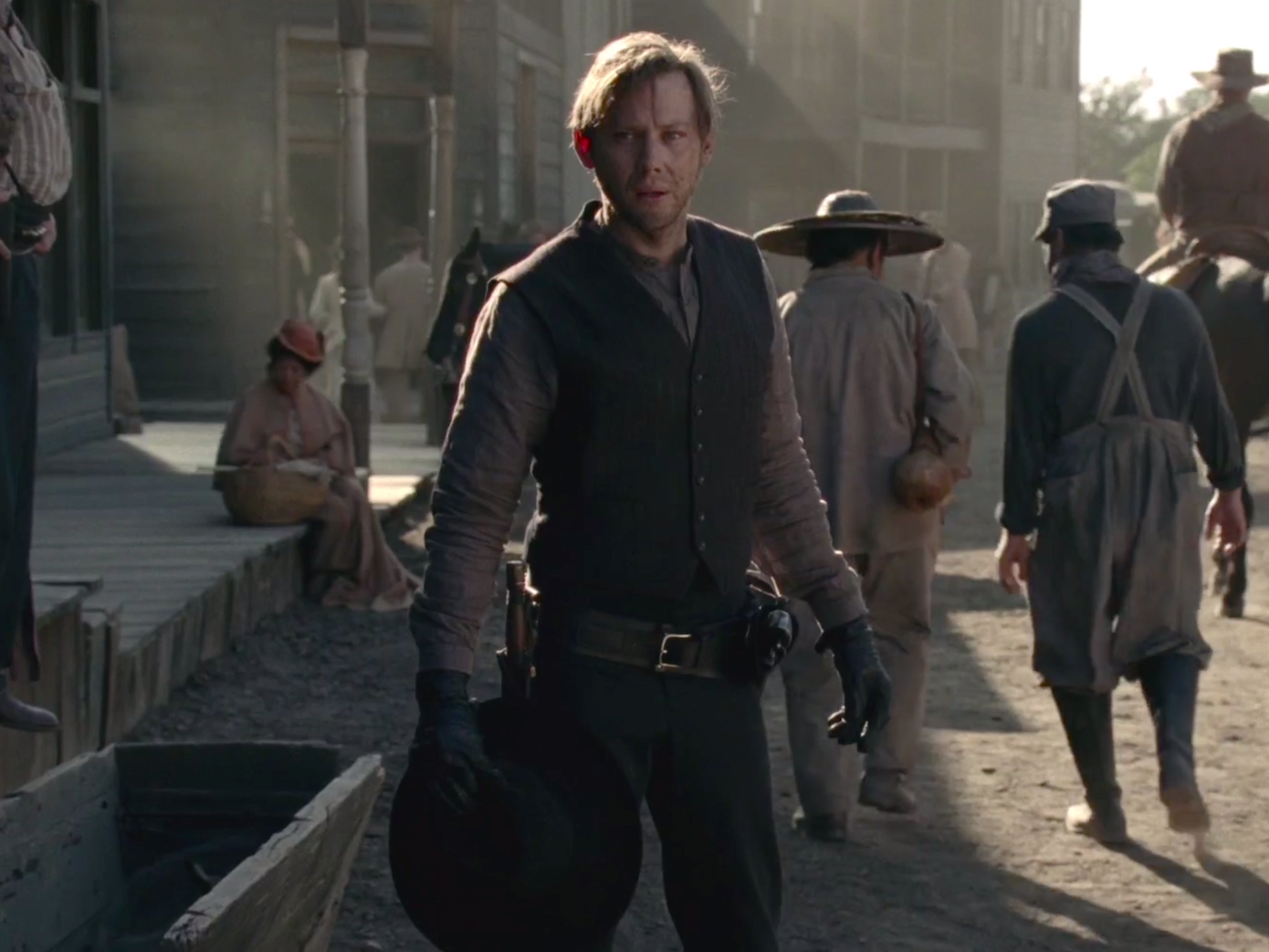 Joy definitely hit a home run with Westworld. The success of the show partly relied on the ability to keep the mystery going; how did Joy handle revealing confidential information to the actors involved? “I think it depends on the part that they’re playing,” she says. “For Westworld we had kind of an embedded timeline, where William was the Man in Black. And so you’re seeing him as a young man, and then you’re also seeing him as an older man. For us, we just thought ‘Well what’s the point in telling Jimmi Simpson – who’s William – that he’s going to be this guy; just let him play this part.’”

Sometimes it was necessary to let them in on the secret early though. “On the other hand, for somebody like Jeffrey Wright’s character – he’s playing two people basically, Arnold and then the robot version of Arnold, Bernard. And each one – he’s such a gifted actor – in order to kind of modulate his performance, we would tell him ‘Okay, now this is you in this timeline and this is different. So, case by case basis,” Joy explains.

Will they have to keep actors in the dark about their characters in Westworld’s second season as well? “I will also tell you on a need to know basis,” she teases the interviewer, laughing. “We’ll see.”

Watch the entire interview below: