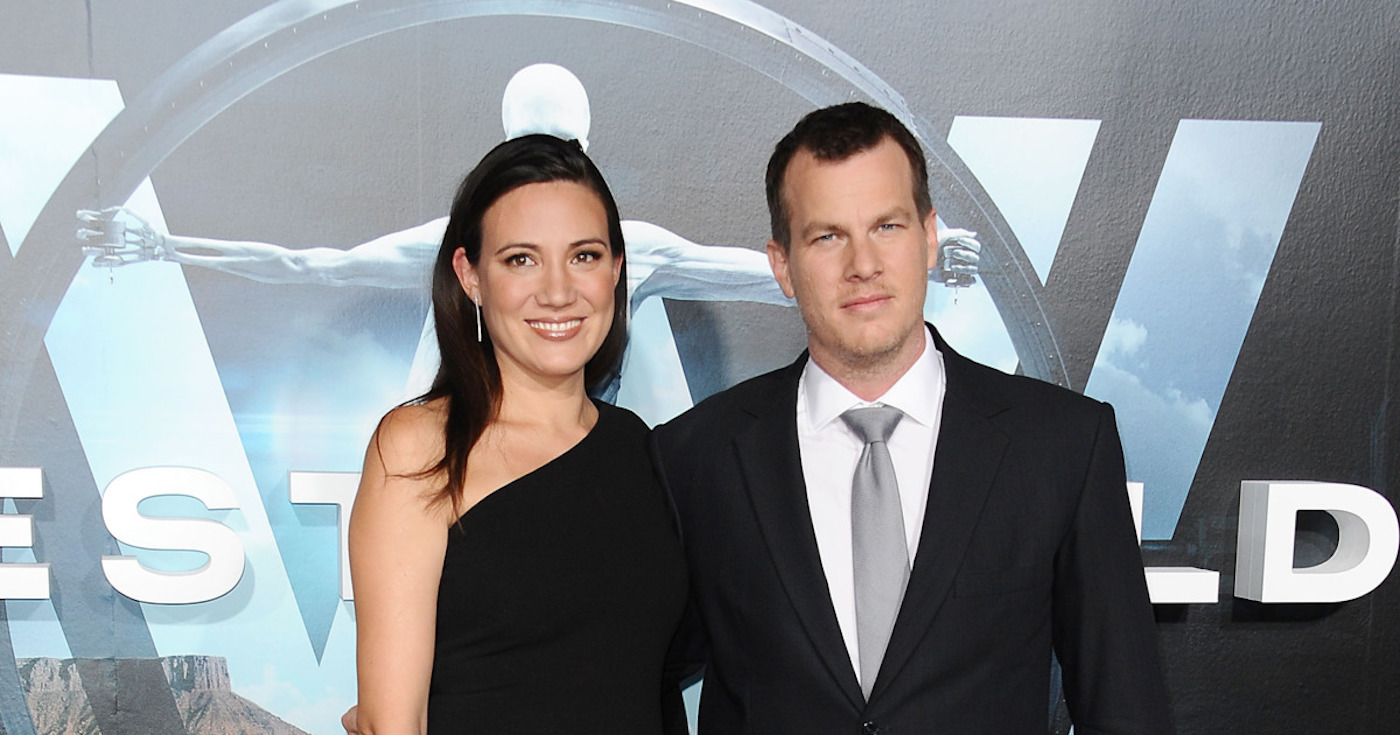 It’s no secret that Westworld showrunner Jonathan Nolan likes to play with fans on Reddit. He has admitted to keeping tabs the r/westworld subreddit and being amazed at how quickly people were guessing the plot twists for season one. He also joked about having to change a season two plot twist because Redditors already figured it out. Last year, when someone asked what happens to all of Dolores’ (Evan Rachel Wood) paintings, Nolan commented, “Doesn’t look like anything to me” and linked to a gif of never-before-seen footage from the show.

Now it looks like Nolan is at it again. Redditor Brew_Swillis posted asking if users could refrain from submitting “endless” maze images on the site. Nolan (a verified Reddit user) commented, “Nope” and linked to a very interesting picture, which appears to give us a slight little hint about the season two premiere. Mild spoiler below the cut. 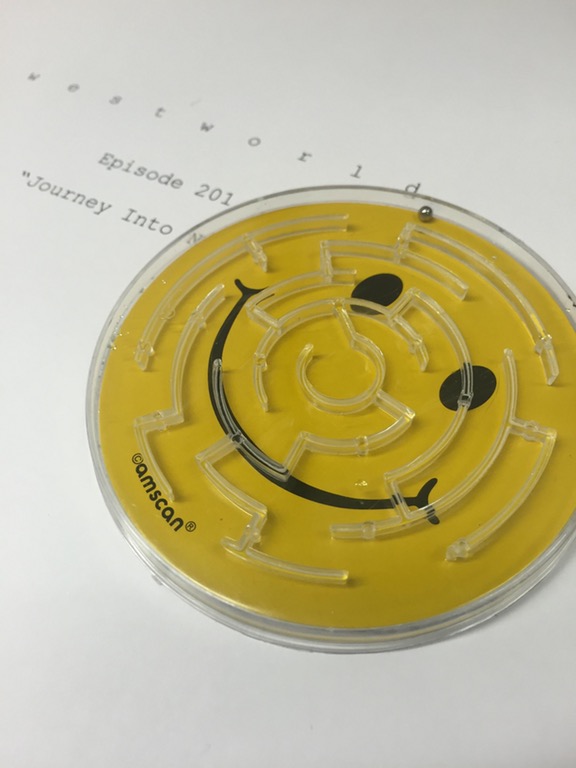 It appears to be a script from episode one, with a smiley face maze conveniently covering part of the title. If I had to take a guess, I would assume it’s “Journey into Night” – the title of Dr. Ford’s final narrative. In his speech to the Delos board during the season finale – “The Bicameral Mind” – Ford says the narrative “begins with the birth of a new people, and the choices they will have to make, and the people they will decide to become.” Ford also mentions there will be plenty of “surprises and violence,” so does this hint at what we can expect in the season two premiere?

Hat tip to reader Amber for sending the link!