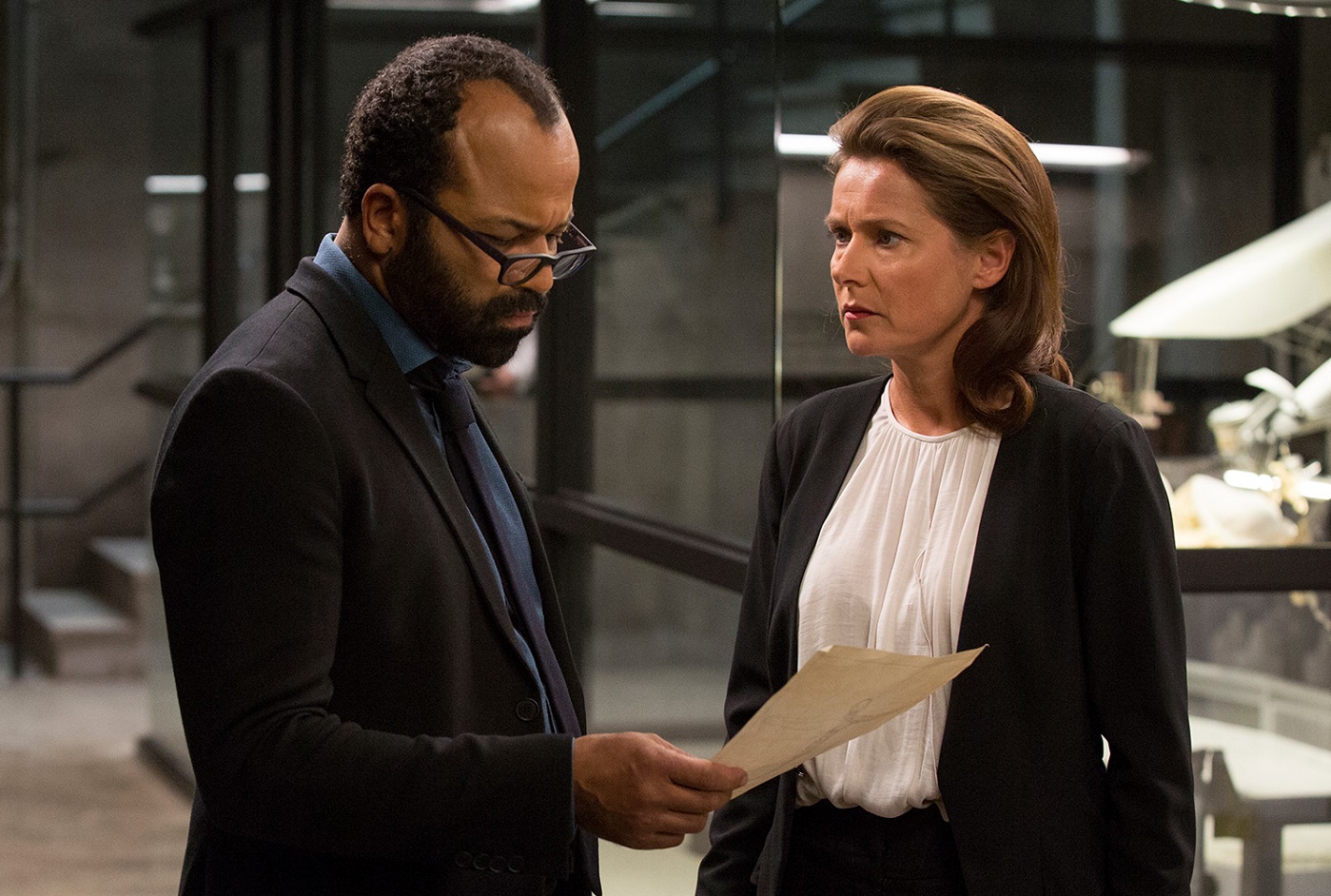 Jeffrey Wright (Bernard Lowe) had a very challenging job in Westworld‘s first season. Playing a host who didn’t know he was a host required a unique approach to the complex role. In an interview for Yahoo TV‘s “My Scene to Remember,” Wright delves into his process for bringing Bernard to life and navigating that surprise reveal.

“There was an evolution to the performance,” Wright explains. “Coming from the theater, I tend to try and build on the previous take. It was really taking the time until it erupts physically. It was an opportunity to show the full range of this newly discovered Bernard — not solely this kind of Clark Kent, but also this Frankensteinian Superman as well.”

Luckily, his scene partner was well-suited for Wright’s theatrical approach. “Like me, [Anthony Hopkins] comes from the theater, so he very much wants to shape the space in a way that makes organic sense for him as an actor. I think I’ve described him as your morning double espresso,” Wright says. “At 6:45 or 7:00 in the morning he’s bringing it – always impeccably prepared and ready to be open to the moment.” 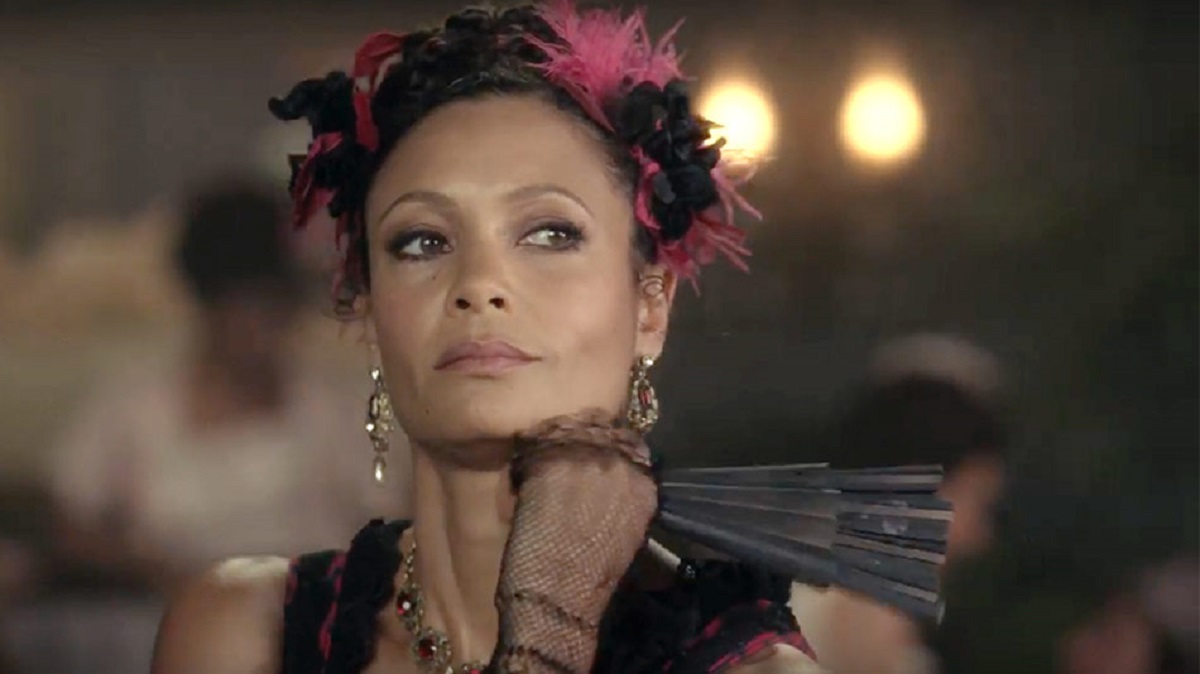 Thandie Newton (Maeve Millay) has high praise for Westworld in an interview with ET Online this week. “What I love about Westworld is that it’s not confusing for confusing’s sake. It hurts to bend your mind around stuff, but it deepens the relationship.” She also expresses appreciation for showrunners Jonathan Nolan and Lisa Joy, saying, “I also love the fact of the commitment they have given. They are laying down shit that’s going to be going on for years! We’re going to be receiving gems that won’t come good till three or four years from now.”

Newton can’t wait to see where the show will take her next year. “The end of the first season was an incredibly cathartic experience made even more so by the fact that, hell, we get to do that again! And not only do it again, but do it completely different,” Newton says. “I am ready to give everything to season two because I love this show. I feel a deep connection with it. I’m really excited. Every script we got was like a gift — we’d all rush off to read them. I feel so fortunate to be a part of this.”

Showrunner Jonathan Nolan recently participated in a panel for Variety’s “Night in the Writer’s Room,“ where he discussed how Westworld came to be. “I’d been working with J.J. Abrams for a few years on Person of Interest,” Nolan said. “And doing broadcast, 23 episodes a year thing, we said, ‘This isn’t challenging enough. Let’s throw something else on top of this.’”

“J.J. had actually sat down with Michael Crichton 23 years earlier to talk about a reboot for the movie version of [Westworld],” he continues. “J.J. hadn’t quite figured out how to remake it as a film, so in his inimitable way he sat on it for 20 years and called us and said, ‘You can do something really special with this.’”

Nolan struggled to figure out the best way to adapt Westworld for the small screen. “I had it stuck in my head, and I was thinking, ‘Oh, is it like The Love Boat and different people come every week and they get killed?’” Fortunately, his wife came to the rescue. “Lisa – who hadn’t seen the original film and who wasn’t burdened with having to navigate what’s already there – she’s like, ‘It’s robots fucking. Of course we can make this.’ There’s more to it than that,” he laughs. “But she had figured it out, she understood it. She knew how there could be a series beyond the original film.”