Emmy nominations will be unveiled on July 13th 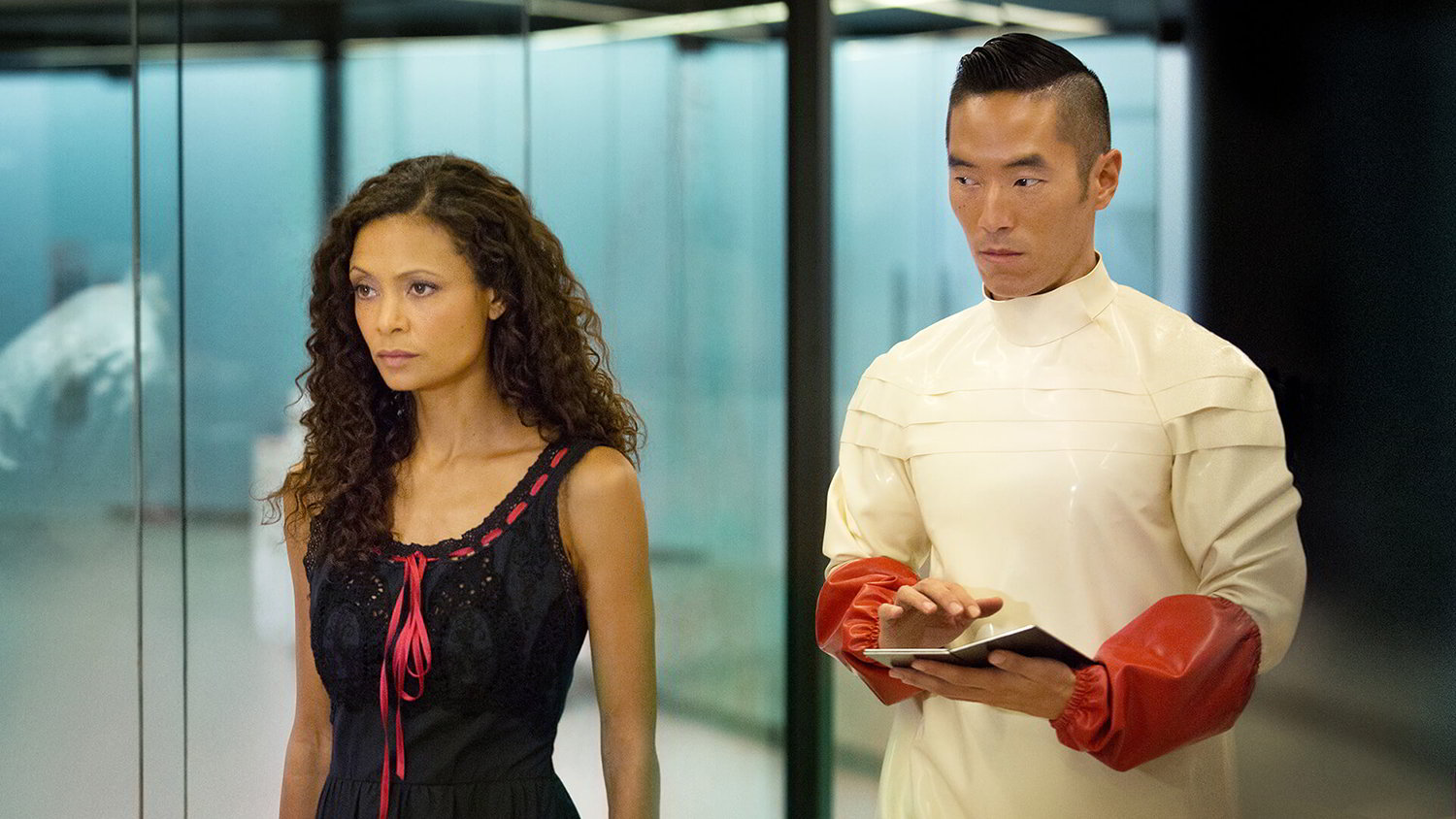 Awards season is fully upon us now, and Westworld is sure to be in the mix when Emmy nominations are announced next month. The nomination process is happening at the moment, with voting starting last Monday and continuing through June 26th. Thankfully, the Television Academy has provided the complete Emmy submission information online so we fans can have a peek at which stars are throwing their hats into the ring this year.

Surprising no one, Westworld is being submitted for Outstanding Drama Series. It can be tough for a freshman show to break into the Emmys’ drama race but Westworld has the power of HBO, social relevance and pop culture adoration on its side.

For the acting competition, the show’s leading ladies are wisely steering clear of one another. Evan Rachel Wood as Dolores has submitted her name as a contender for Outstanding Lead Actress in a Drama Series.

Thandie Newton as Maeve has smartly submitted her name as Outstanding Supporting Actress in a Drama Series. While she may be a co-lead, she has a real shot at the nomination and perhaps even the win, in this category.

The category of Lead Actor is an incredibly competitive one, but if anyone knows how to snag an award with less-than-lead screen time, it’s the Academy Award-winning Anthony Hopkins. The veteran actor will be on the initial ballot for Outstanding Lead Actor in a Drama Series for his role as the godlike Dr. Ford. Given how respected the actor is, plus carrying a dramatic death scene in the finale, Hopkins may actually pull off the nomination.

The next category is where it gets extremely crowded, and where the talent pool may start splitting the Westworld votes, unfortunately. Six actors from the show have been submitted for Outstanding Supporting Actor in a Drama Series.

Will any of these six snag a nomination in July? Wright and Harris have the best chances; they have the best combination of role-size and actor name recognition, which (let’s face it) always helps with award shows. If I were a betting woman, I’d put my money on Jeffrey Wright for the nomination. 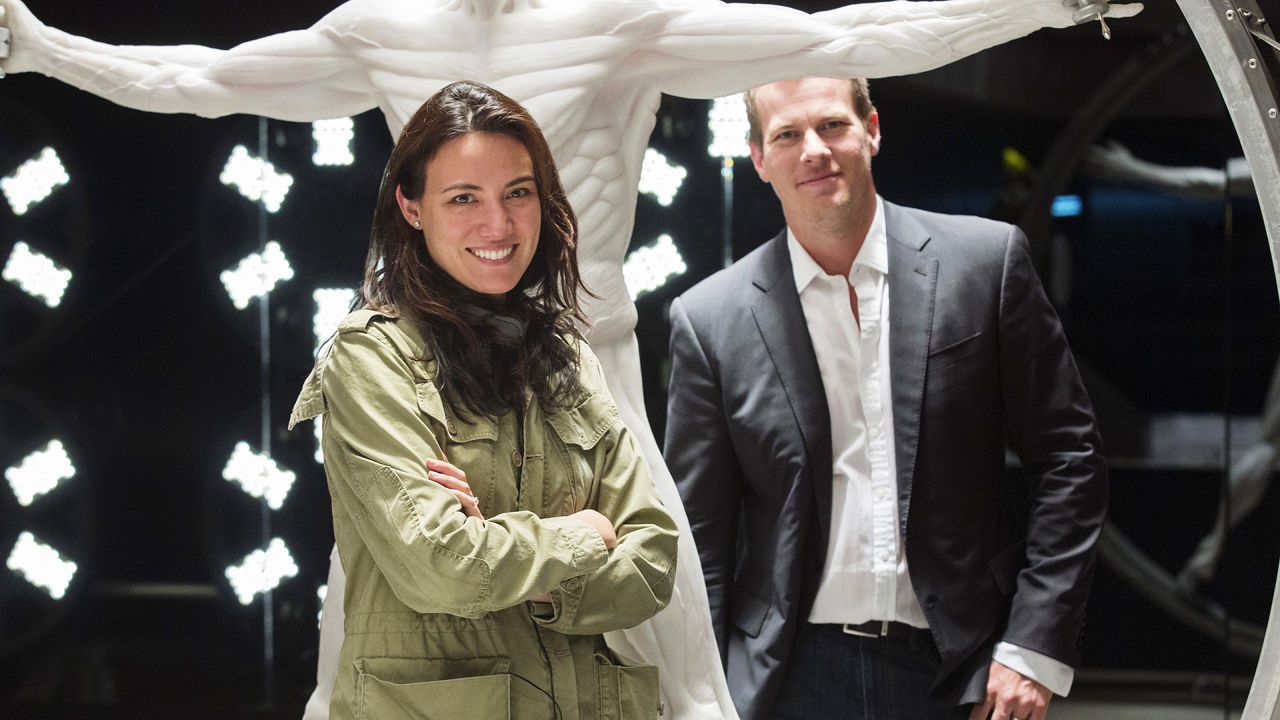 Showrunners Lisa Joy and Jonathan Nolan are submitting their co-written season finale episode “The Bicameral Mind” in the category of Outstanding Writing for a Drama Series.  It’s a clever move to focus their submitting power on one important episode, putting all their eggs in one basket when it comes to the writing nomination.

Nolan is also seeking a nod for his directing work on the finale, submitting in the category of Outstanding Directing in a Drama Series. He’ll have in-house competition though, with two other Westworld directors submitting their episodes. They are:

Westworld is well-represented in the technologically oriented categories. The show will likely make a strong showing when the nominations are announced for the Creative Arts Emmys. The submissions for the behind-the-scenes artists’ awards include:

Outstanding Production Design For a Narrative,Contemporary or Fantasy Program (One Hour or More)

Outstanding Casting for a Drama Series

Outstanding Period/Fantasy Costumes For a Series, Limited Series, or Movie

Outstanding Cinematography for a Single-Camera Series

Outstanding Sound Editing for a Series

Outstanding Sound Mixing for a Comedy or Drama Series (One Hour)

Outstanding Creative Achievement In Interactive Media Within A Scripted Program

Once the voting is complete, the official Emmy Awards nominations will be announced on Thursday, July 13th. The final winners will be presented in a live ceremony on CBS on September 17th, 8PM ET/5PM PT, at the Microsoft Theater in Los Angeles.

Thanks to reader Ryan Neuner for the submissions tip!