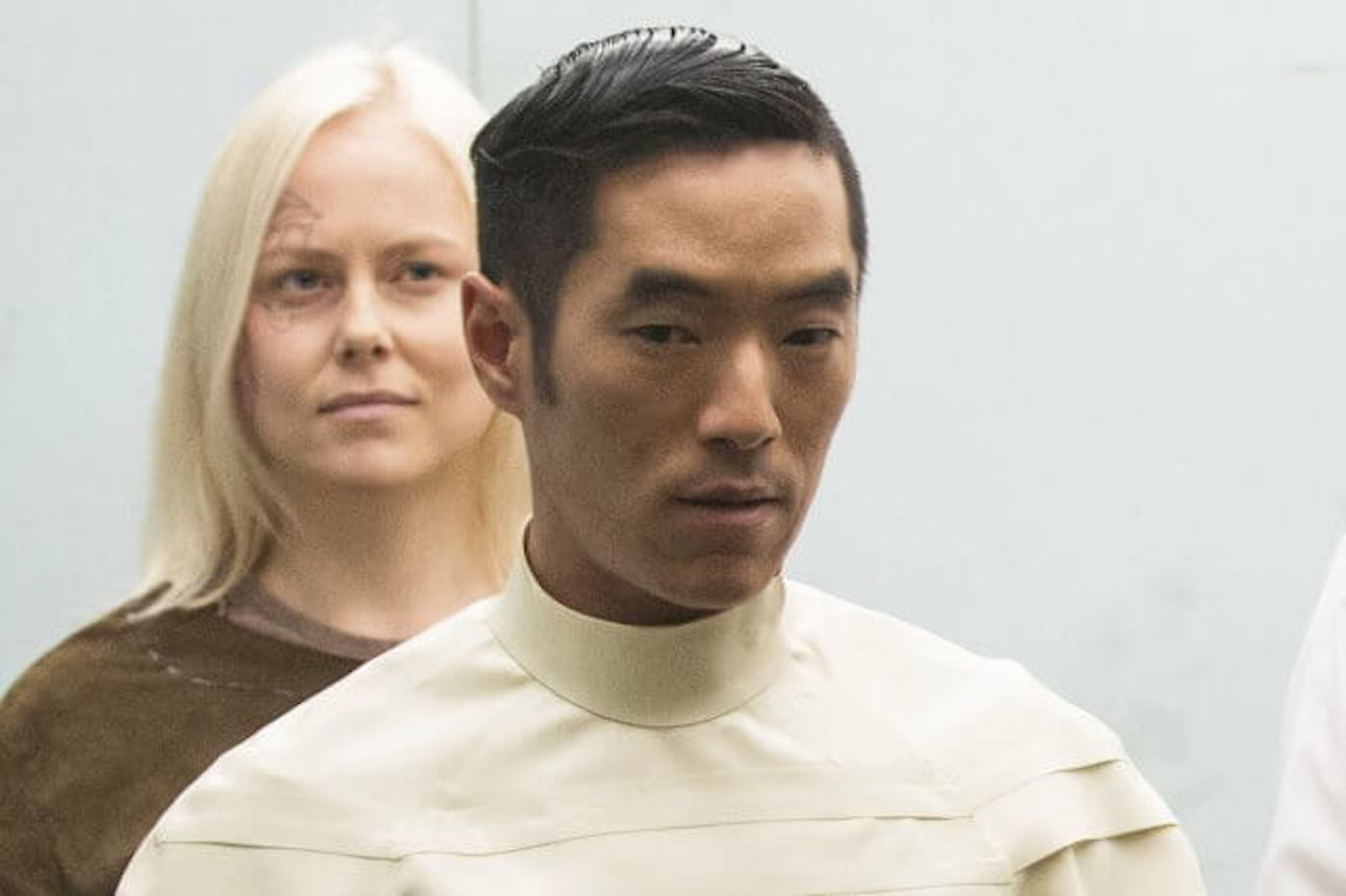 The actor recently found some time to speak with Awards Daily about his experiences playing Felix, and in particular, why he thinks Felix and host-gone-rogue Maeve (Thandie Newton) developed such a close relationship over the course of her android awakening.

While Felix and Maeve do end up spending a lot of time together over the first season, which inevitably allows them the opportunity to build a relationship with each other, Nam explains that their connection is forged on a much deeper level:

“There are awakenings that are happening, that’s one thing that’s running through our storyline. Maeve is starting to wake up, my character is starting to wake up. As she wakes up, I’m like the audience. I’m waking up, too. For Maeve, there is a new kind of relationship that she’s experiencing with me. Previously, she’s only been programmed to deal with death or deal with being in diagnostic mode. But me, I’m an ‘other.’” 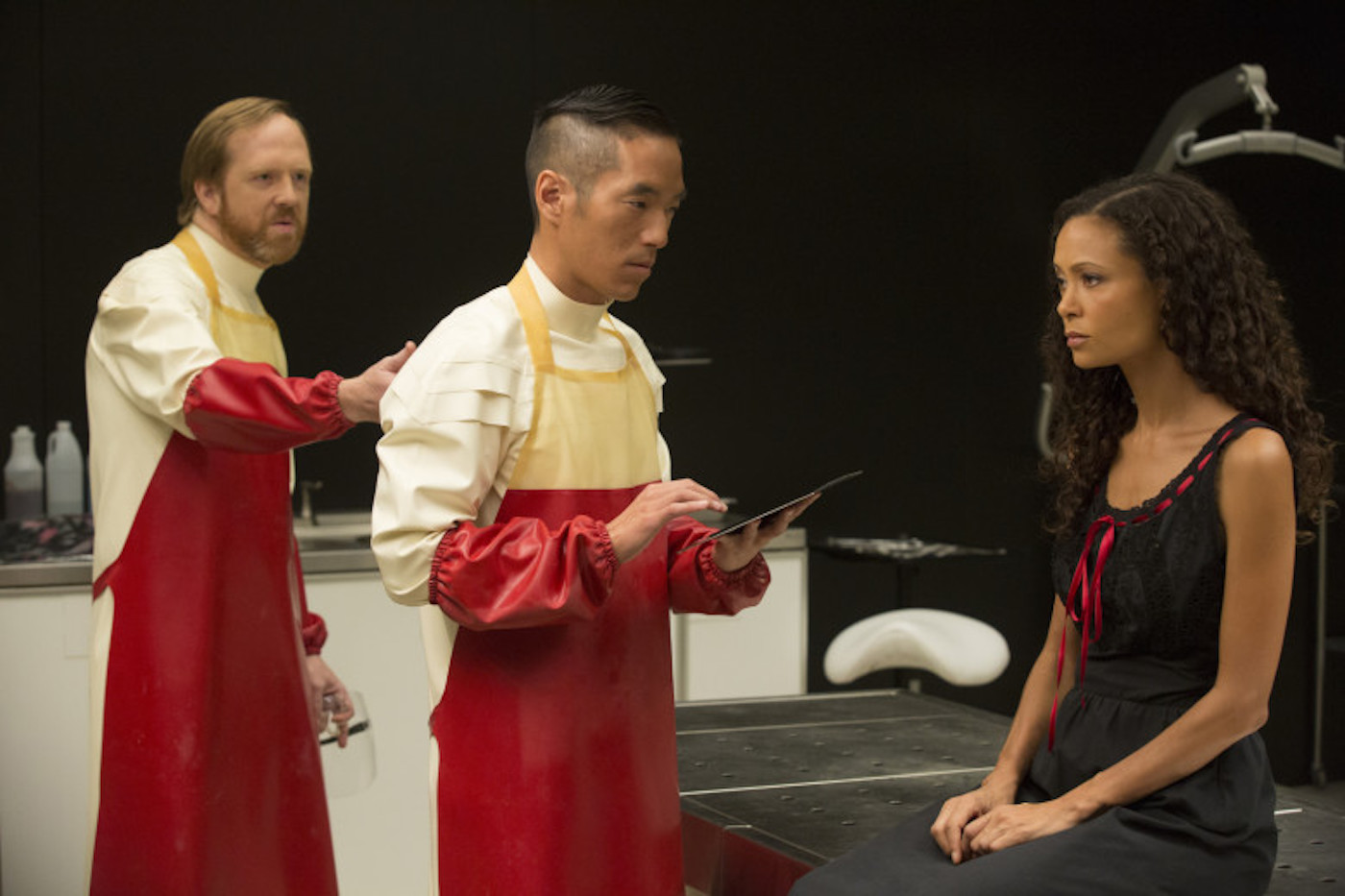 What makes the character of Felix all the more interesting is the fact that we know very little of his backstory. And it seems this lack of knowledge is by design – Nam reveals he too knows very little about Felix’s past. However, this hasn’t stopped the actor from building a backstory from which he draws inspiration:

“I think [Felix] is someone that lives in a barracks and takes care of things. He has a little plant that is forbidden. He has lots of things that he’s working on secretly as he treasures privacy. I think there is an element of him being there a long, lone time. His work is his freedom.”

If the backstory Nam has built for Felix turns out to be true, it sounds like the Delos tech doesn’t have much out there waiting for him in the real world. Perhaps this could be why he is so willing to help an android rise to power – maybe he feels let down by the human species, and his response is to help these promising androids break free of their chains and take over?

Regardless of what has driven Felix thus far, I’m very much hoping he continues to build his relationship with Maeve in the upcoming season as both characters work through their respective awakenings.

What do you think is destined for Felix in next season? Let us know!