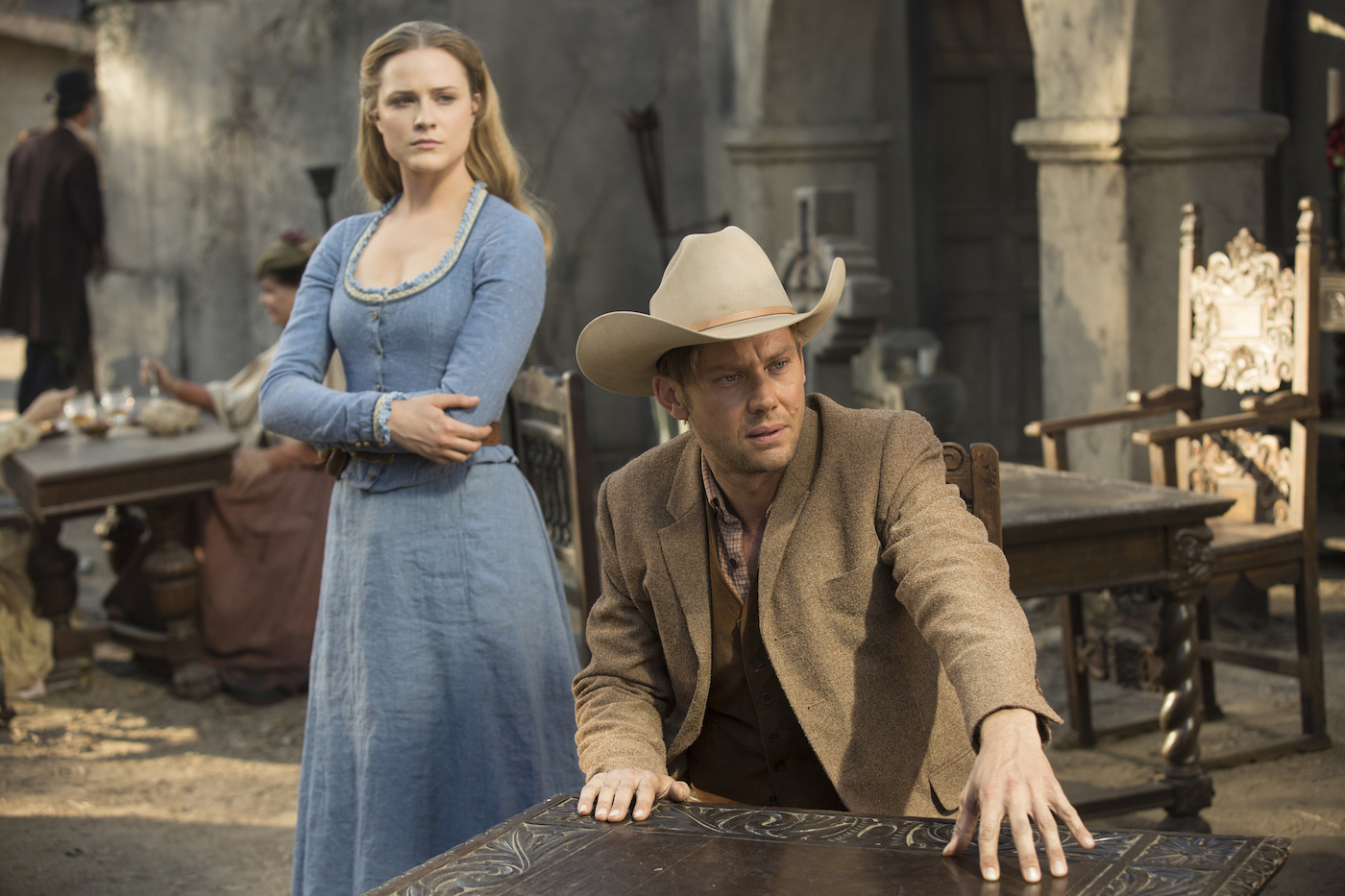 It’s no secret that co-creators / showrunners Jonathan Nolan and Lisa Joy are secretive when it comes to Westworld. Not only have they consistently given very little information about the upcoming season, but we’ve also come to understand through various cast and crew interviews that the majority of the people working on the show were kept in the dark throughout the first season’s production process.

Cinematographer Robert McLachlan, who assumed the role of Director of Photography for “The Stray” (1.3), “Contrapasso” (1.5), “The Adversary” (1.6), and “Trace Decay” (1.8), found himself among the crew who were given just enough information to perform their jobs. McLachlan recently found time to speak with Vulture about the show, including how Nolan and Joy’s secrecy proved to be an effective tactic.

McLachlan explains that one of the biggest twists of the first season that Nolan and Joy remained tight-lipped about was the dual timelines bombshell:

“They really were incredibly secretive – and very effective – at keeping that fact hidden from everybody, which I think had mixed results. On the plus side, I think that if people knew that one storyline was taking place during one period as opposed to another one, we all might have approached a scene that was taking place today differently than a scene that was taking place 30 years earlier. And the goal was for all of them to be absolutely indistinguishable. A scene in the saloon in one episode looked identical to one in the other episode. We all assumed that they took place only days apart, but in fact they were years apart. There was a huge amount of effort made to be extremely consistent with how all the different sets looked all the time.”

McLachlan is also lucky enough to work on fellow HBO hit Game of Thrones, and he compares the secrecy of Westworld to that of GoT. “The unique and wonderful thing about Game of Thrones is that they don’t start their season until we have a pile of all ten finished scripts, and everyone on the crew has read them from start to finish and know exactly what is going to happen down the line,” says the cinematographer. “Not having that in Westworld, and the fact that the crew was kept quite in the dark about exactly what was going on with the storyline, I think probably contributed to some inefficiencies.”

Whatever inefficiencies McLachlan is referencing, I’ve certainly had trouble finding! 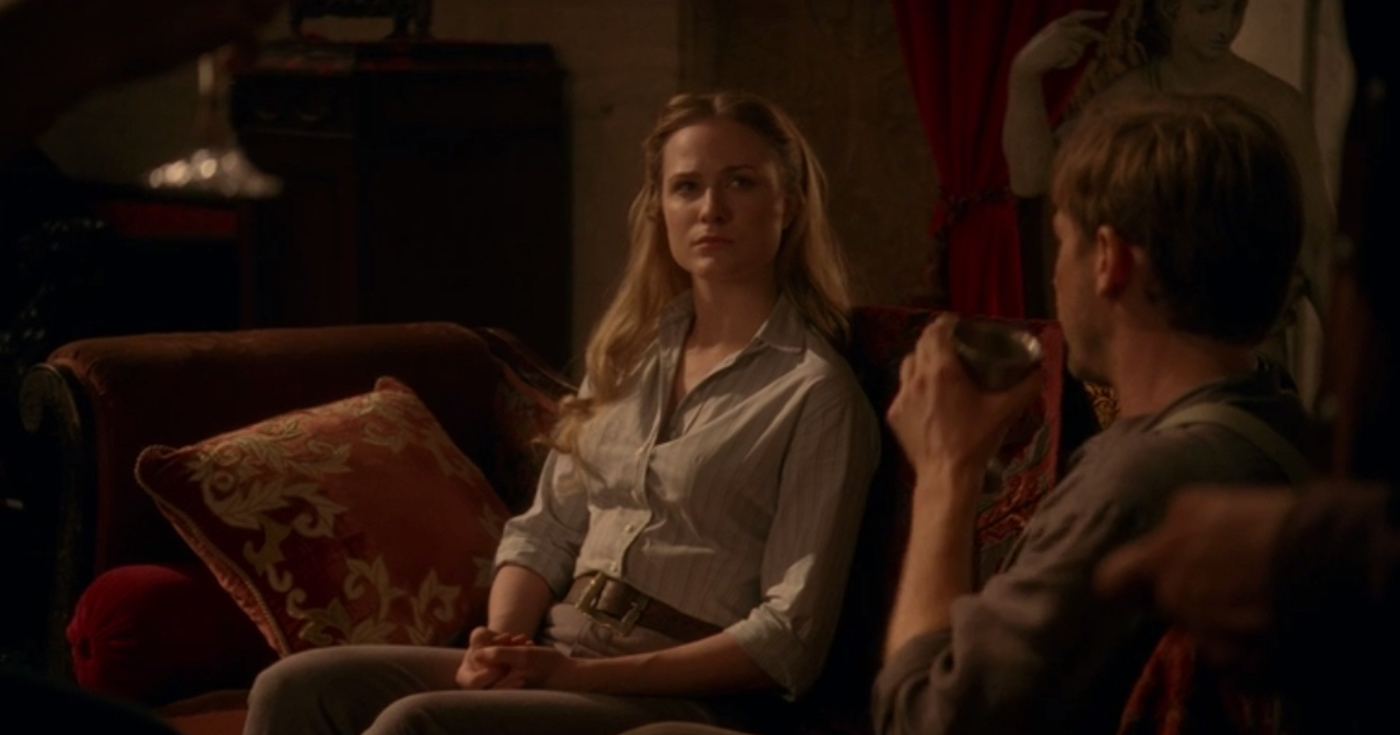 The cinematographer also discusses his favorite scene he shot in Westworld’s first season, which appears in “Contrapasso”:

“I think my favorite scene, photographically – because it’s so lush from a lighting standpoint – is the one where they got to the massive brothel in the town of Pariah in episode five. We shot that in an amazing old mausoleum in South Central LA, which was built in the ‘20s. As you can see, the art department did a fabulous job dressing it and populating it with all these naked robots, but lighting it so that it felt like you were in a place that was only lit by a candle.”

The brothel scene does certainly stand out, not only in its content, but also in the fact that the atmosphere is so different from the typical aesthetic of the show. McLachlan even compares still shots from that scene to “something you might see in the National Gallery or the Louvre.”

Do you have a favorite scene from one of McLachlan’s episodes? Let us know!