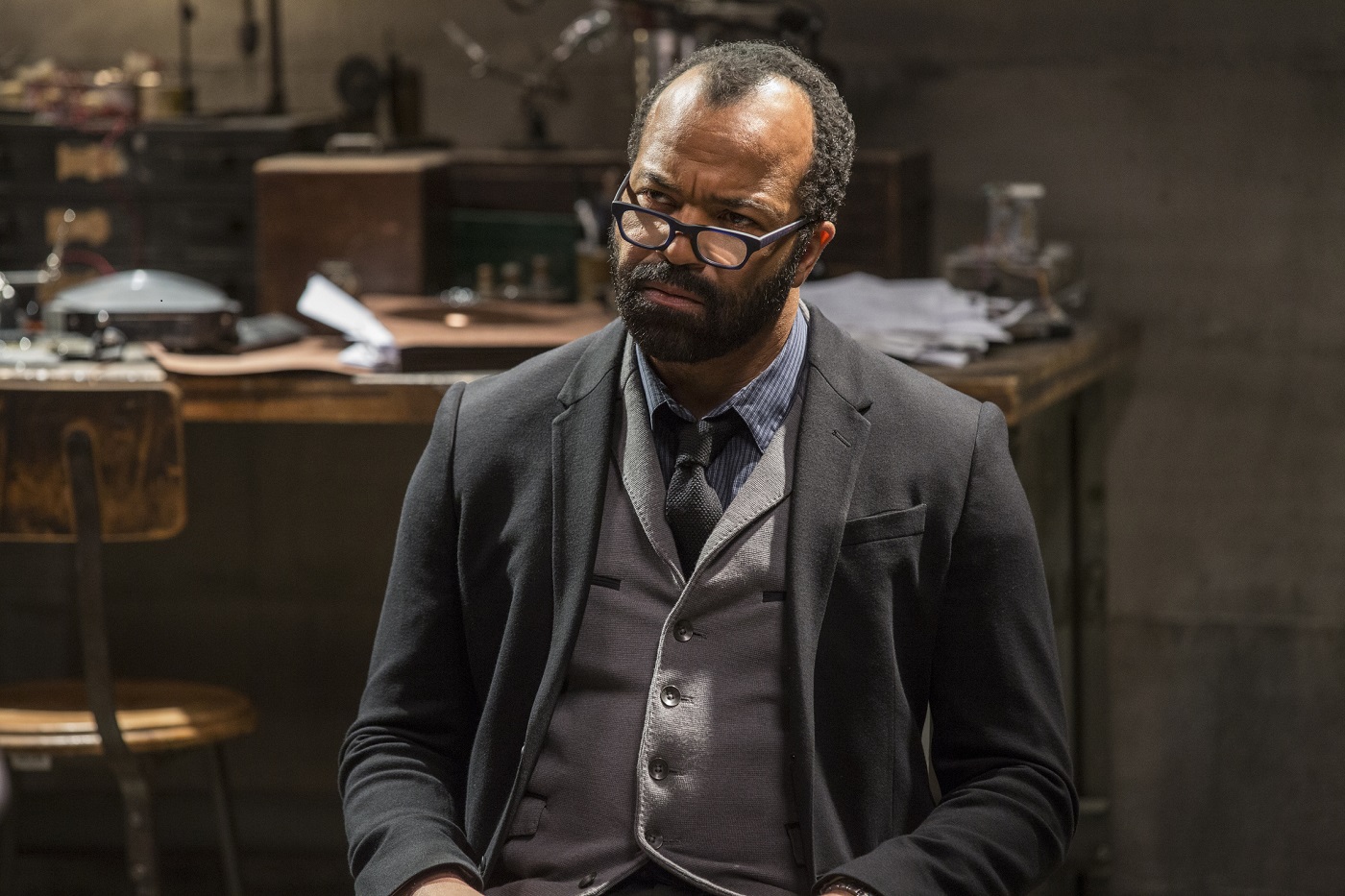 Jeffrey Wright (Bernard/Arnold) has confirmed via his Instagram that he is officially on his way back to LA to begin filming Westworld’s second season!

Check out his picture below, which has garnered a good bit of interest among Instagram’s Westworld faithful with the inclusion of “Heading back West…World”:

Given the timestamp of this post, it’s safe to assume the actor has safely touched down out West.

While we’ve received confirmation multiple times over that filming for the show’s upcoming season is beginning this month, posts like these help to make this news all the more real!