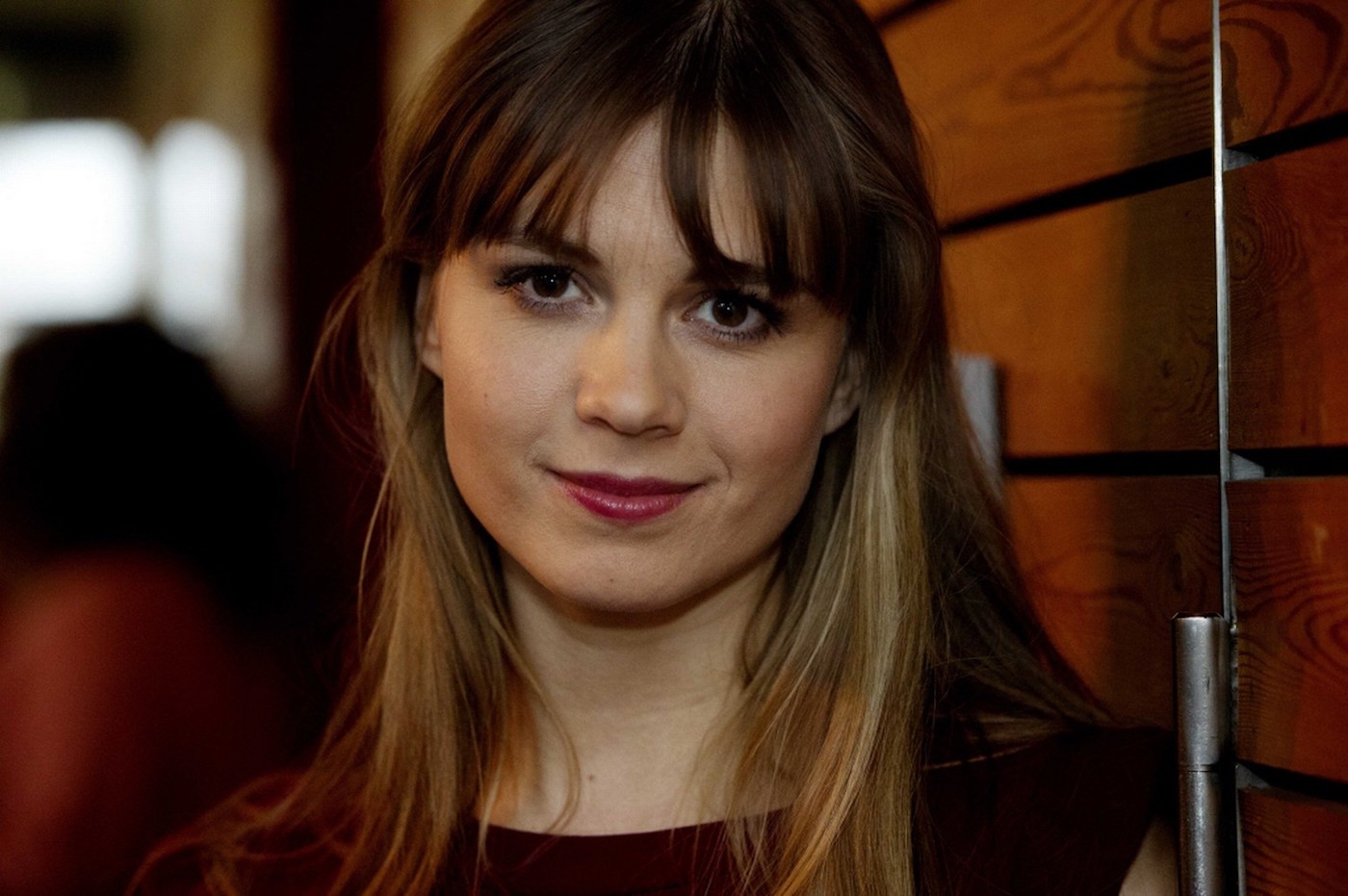 Entertainment Weekly is reporting that Katja Herbers, who most recently appeared in fellow HBO drama The Leftovers, has been cast in Westworld’s second season.

According to the article, Herbers has been cast as Grace, “a seasoned guest in Westworld whose latest visit comes at the park’s darkest hour.”

This development is certainly an intriguing one. Given how the first season ends, with a vengeful army of gun-toting hosts rising up and shooting at a group of helpless humans, it’s interesting to see that new guests, like Grace, are still allowed to visit. One would think that with an emergency as big as the one Delos has on their hands, the last thing they’d want is more human guests entering the park and potentially endangering their lives. Does this perhaps mean that the park staff is able to get the situation under control and resume somewhat of a normal park operation?

What do think of this latest casting news? Let us know!