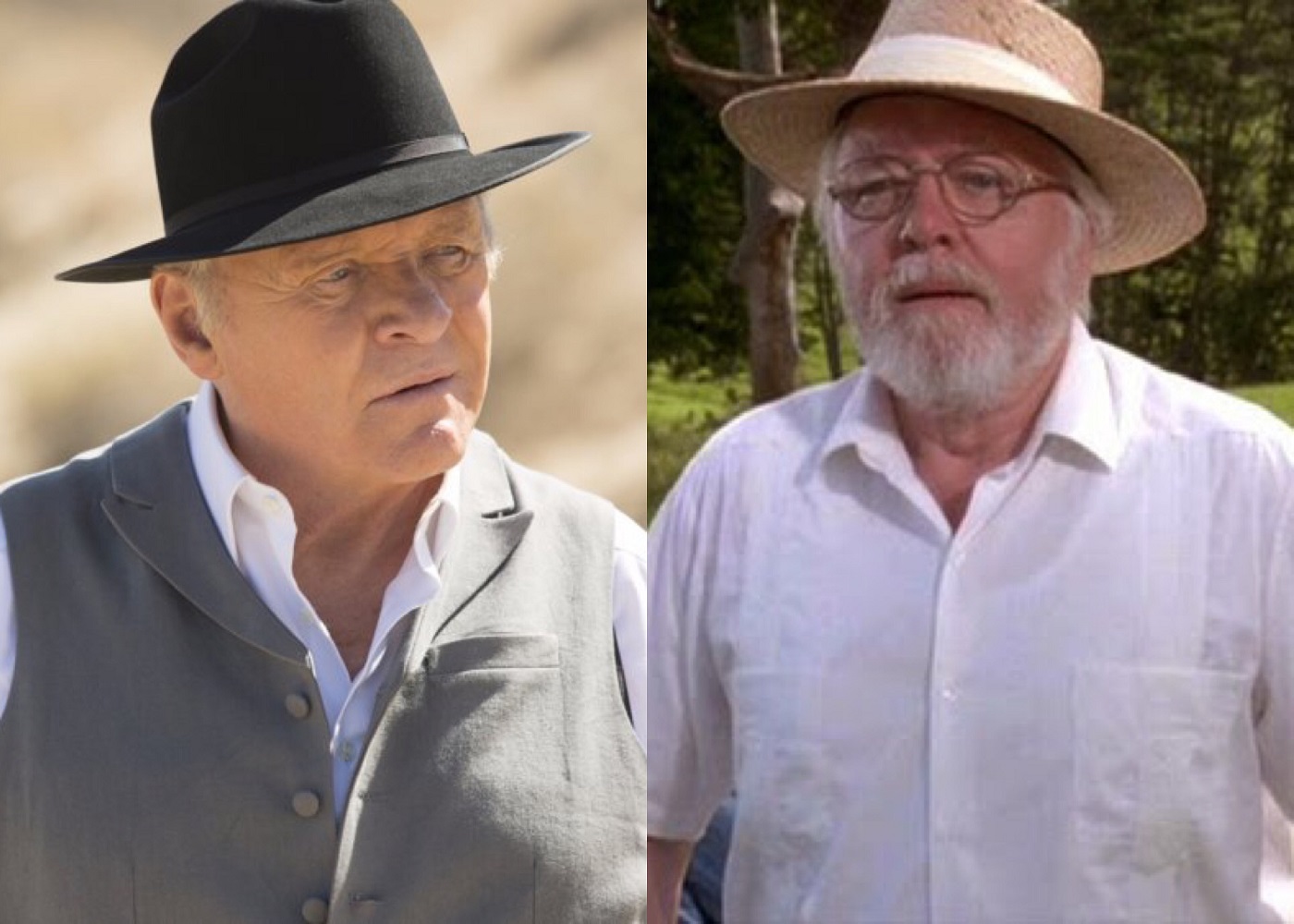 Before Westworld the HBO series, there was Westworld, the Michael Crichton movie. Many people believe Crichton’s film about a park gone horribly wrong inspired his later work about a park gone horribly wrong – Jurassic Park. After all, what more frightening than robots going haywire and killing tourists? Dinosaurs going haywire and eating them, of course.

The parallels made their way into the Westworld television series as well. There are several visual Jurassic Park references throughout season one – whether they are intentional or not is up to the viewer to decide. Some fans have joked that Jurassic Park is just one of the many parks that Delos runs (which would make Westworld look like a Disney park in comparison!).

Now we even have a auditory mashup thanks to our friends over at Westworld the Podcast! They recently posted a rendition of the Jurassic Park theme done player-piano style, and it would sound right at home in the Mariposa saloon. Give a listen below.

Perhaps we’ll hear this music playing as the hosts go on the rampage in season 2!