VFX Supervisor Jay Worth on the Visual Challenges of Westworld 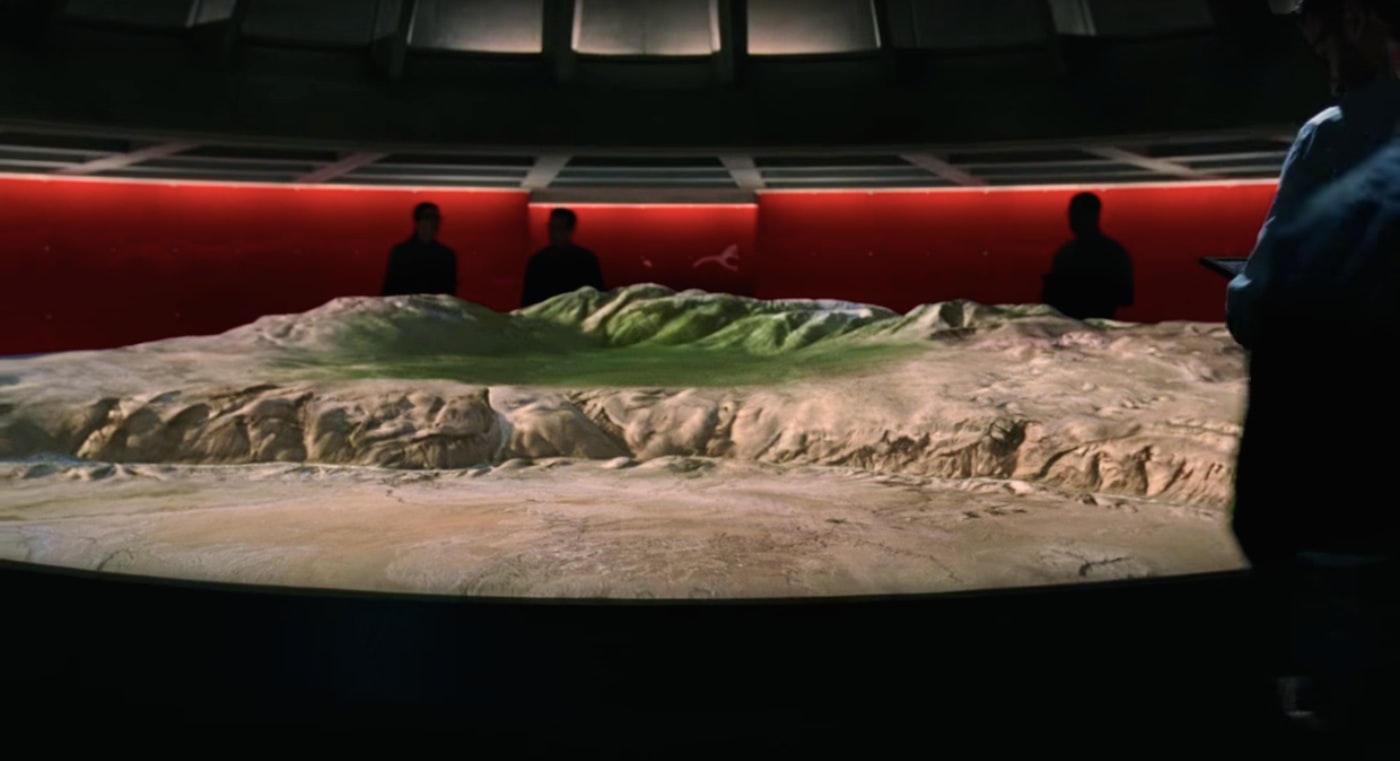 As fans well know, Westworld is a show that relies fairly heavily on visual effects, both practical and computer generated in nature. It’s no wonder, then, that veteran Visual Effects Supervisor Jay Worth was brought on board to help build out the visual look of the pilot, and remained on through the entirety of the first season and into the upcoming second season. A longtime collaborator with both Bad Robot Productions (one of the companies that produces the show) and co-showrunner Jonathan Nolan (who worked with Worth on Person of Interest), Worth took on the job of executing each episode’s visual effects both big and small, and in my opinion, he and his team nailed it.

Worth recently sat down with Deadline to discuss his experiences working on the first season of Westworld. One of the visual effects elements Worth discusses is the large map featured in the control room of Delos. More specifically, Worth talks about the difficulty of bringing the rotating 3D interactive map to life:

“The map was a huge challenge—that went all the way back to the pilot, figuring out how we were going to do this thing. We didn’t want you to necessarily understand how the technology worked. We didn’t want it to feel like a hologram. Jonah and I really experimented a lot with projection—that came from part of his experience on Interstellar.

He recalled the projections they used on that, so we decided to go with the projection technology for the map—this massive map that would raise and lower and rotate, and have the projection be correct for shadows and light, so it looked like a real map, at the correct time of day.

If you look throughout the season, every time you see the map, I actually changed the time of day based on the time of day within the story. If it was closer to night, there are shadows on the map, based on where the light would be.”

It’s easy to take for granted all the hard work that goes into making the map look believable, and that’s a good thing. The effect looks so natural within the setting of the control room, and works so well with the story, that you almost forget it’s an effect at all. 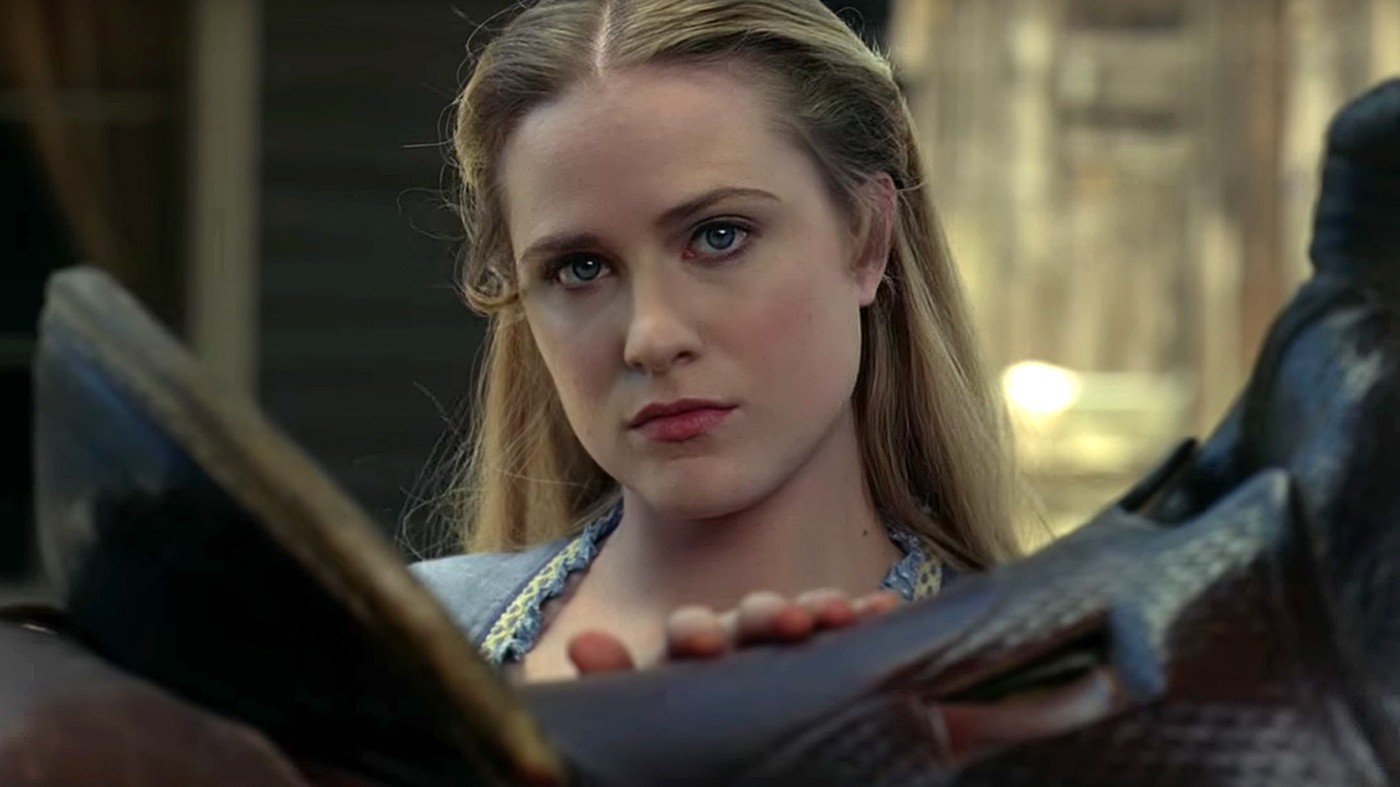 Another interesting part of shooting Westworld is making sure that each frame of the show has the look of a perfect futuristic Wild West playground. In reality, however, the world is an imperfect place, and the looks of both landscapes and actors can change on a day-to-day basis. It was up to Worth to address (and correct) this issue:

“The challenge for Westworld is that when you think about it, every inch of every frame is designed. The whole world is designed. There were a lot of frames that had modern day imperfections in them, whether it be a plane, a telephone pole, a car in the distance, or a blemish. Our hosts are supposed to be the same every day. Very rarely, if anybody has anything that is remotely different, we had to do little bits of touch-up.”

Worth also discusses the challenges that were involved in animating the robot boy and his mechanical face, and how he changed the look of the Delos arrival terminal to distinguish between the 30-years-ago timeline and the present one. Check out his entire interview, and let us know what you think!