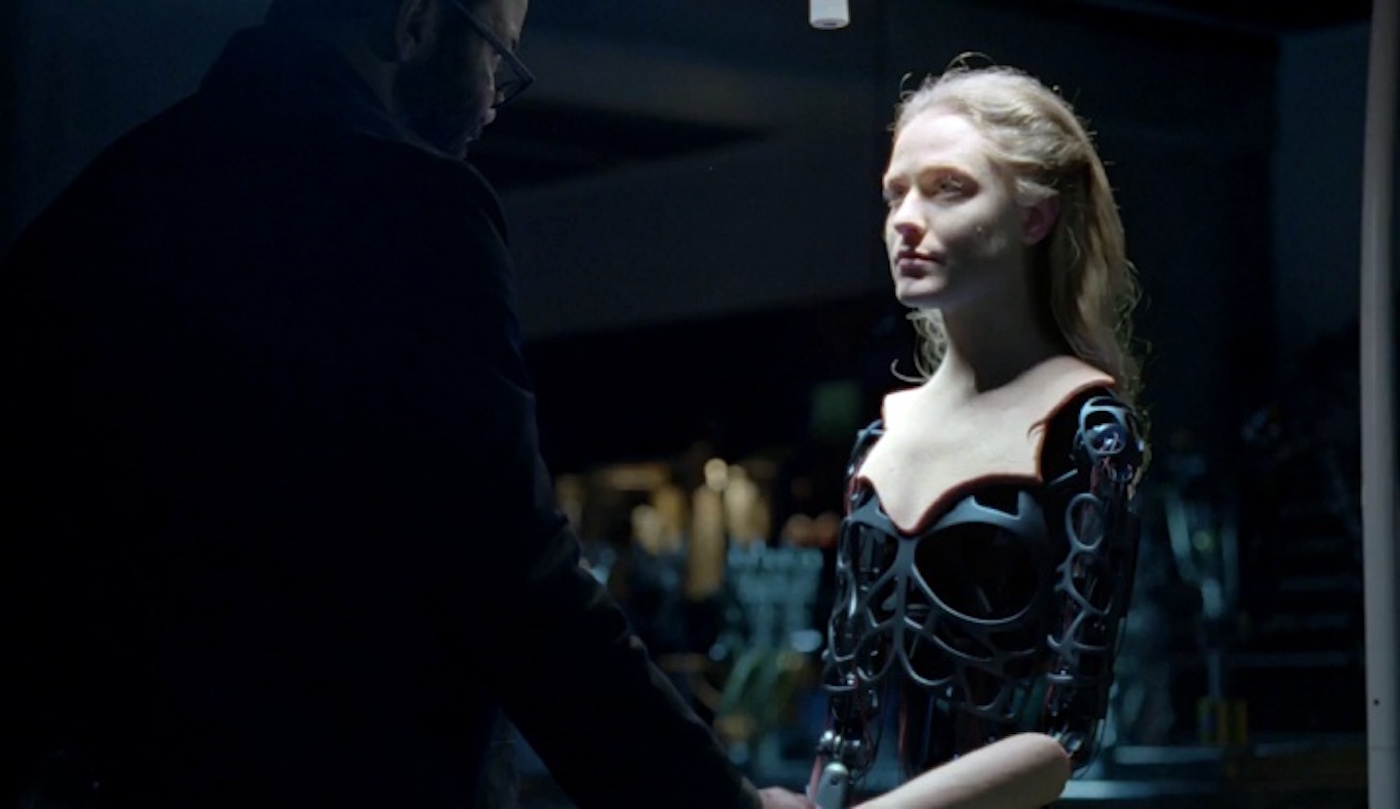 Your favorite vinyl figure makers are back with a new batch of television characters, and Westworld‘s very own Dolores (Evan Rachel Wood) is part of the latest release!

Funko Pop! has just announced that they have created a new ‘Robotic Dolores’ figurine, which will be exclusively distributed at next month’s New York Comic Con. This new incarnation of Dolores sees the show’s leading lady stripped down to her android inner workings, similar to the state we see her in during season one’s finale episode as we flashback to a scene with her and Arnold (Jeffrey Wright). Check it out here: 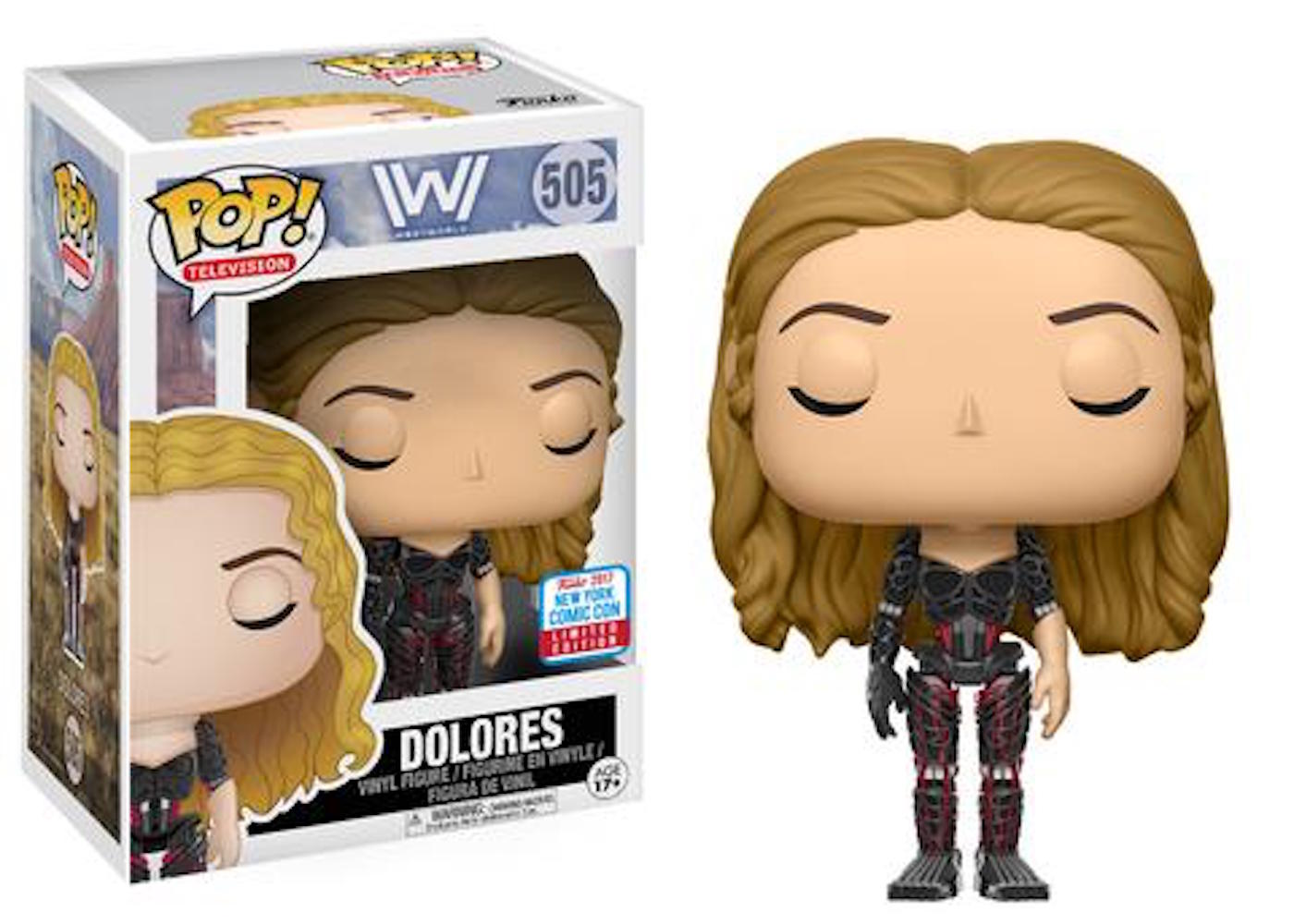 Funko has also released a promotional video showcasing the new Dolores figurine (among their other new characters). Check it out below, and let us know what you think!