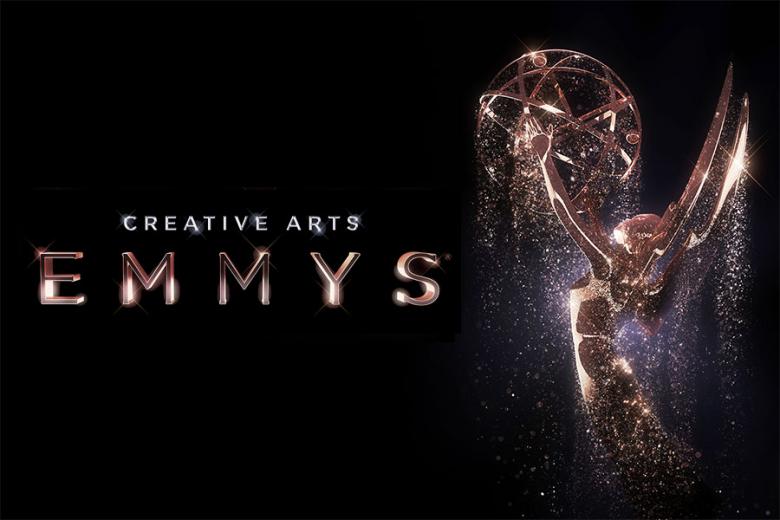 The live Emmy Awards ceremony isn’t until next Sunday, September 17th, but the Creative Arts portion of TV’s top awards took place this weekend, over two evenings at the Microsoft Theater in Los Angeles, California. Westworld was well-represented in the nominations at tonight’s festivities, which cover the more technical aspects of making television. The show received 15 nominations, covering 14 categories, as part of the Creative Arts Emmys, and an astounding 22 nominations total this year.

So, how did the new kids on the block fare tonight?

Westworld picked up several awards this year, an impressive feat for a show only in its first season. It faced stiff competition from three other newbies: Hulu’s The Handmaid’s Tale, and Netflix’s The Crown and Stranger Things. Ultimately, Westworld picked up FIVE awards, including:

Congratulations to the hard-working crew of Westworld on their wins!

Congrats to the team from @WestworldHBO on their Emmy for Outstanding Special Effects! Are you a ⚪️ hat, or ⚫️ hat? #EmmysArts pic.twitter.com/Aq14ja7qCZ

Watch on CBS, September 17th at 8PM ET/5PM PT to see the Emmys and find out if Westworld snags any more awards! In addition to competing for Outstanding Drama Series, Writing and Directing awards, several of the show’s stars are nominated, including Evan Rachel Wood, Thandie Newton, Anthony Hopkins, and Jeffrey Wright. Tune in to cheer them on, enjoy the red carpet fun, and find out who wins!

2 responses to “Westworld Wins at the 2017 Creative Arts Emmys!”