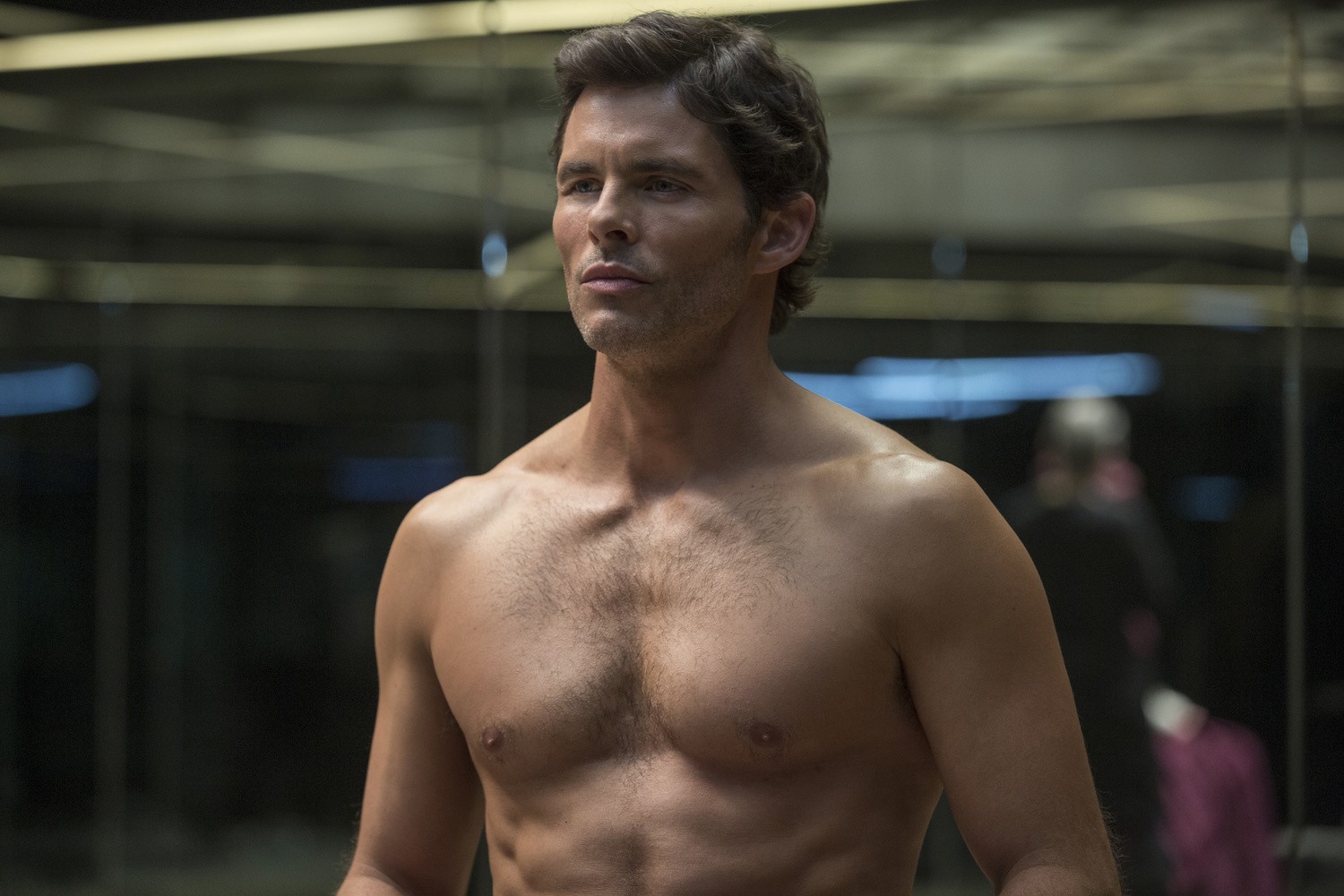 If you tune in to the Emmys this Sunday night, you’ll notice that two of Westworld’s handsome stars are absent. James Marsden (Teddy Flood) and Luke Hemsworth (Ashley Stubbs) have a prior commitment that interferes with their appearance on the red carpet – but don’t worry, it’s for a good cause.

According to The Hollywood Reporter, Marsden and Hemsworth are participating in the Nautica Malibu Triathlon (a half-mile ocean swim, 17-mile bike ride, and 4-mile run) on September 17th. The event is presented by Equinox, with proceeds going to Children’s Hospital Los Angeles. They will be joining other famous faces in the event’s Celebrity Division.

Unfortunately Marsden didn’t realize there would be a conflict with television’s biggest award show when he decided to take part, but he admits there are some benefits to training for an event like this. “It forces you to stay in shape because you never know when you’re going to be asked to get naked.” As a host on Westworld, Marsden frequently appears sans clothing onscreen.

He adds, “What scares me is not knowing when that scene is going to be shot. Sometimes they’ll say, ‘Oh, you have to be naked in three days.’ Because we’re all so naked we all sort of hold each other’s hands and jump off the cliff together. They are very respectful and I’m never fully, fully, fully nude.”

Hemsworth doesn’t have that same problem since his character is a Delos employee, but who knows? Perhaps the hosts will be turning the tables on their human captors next season.