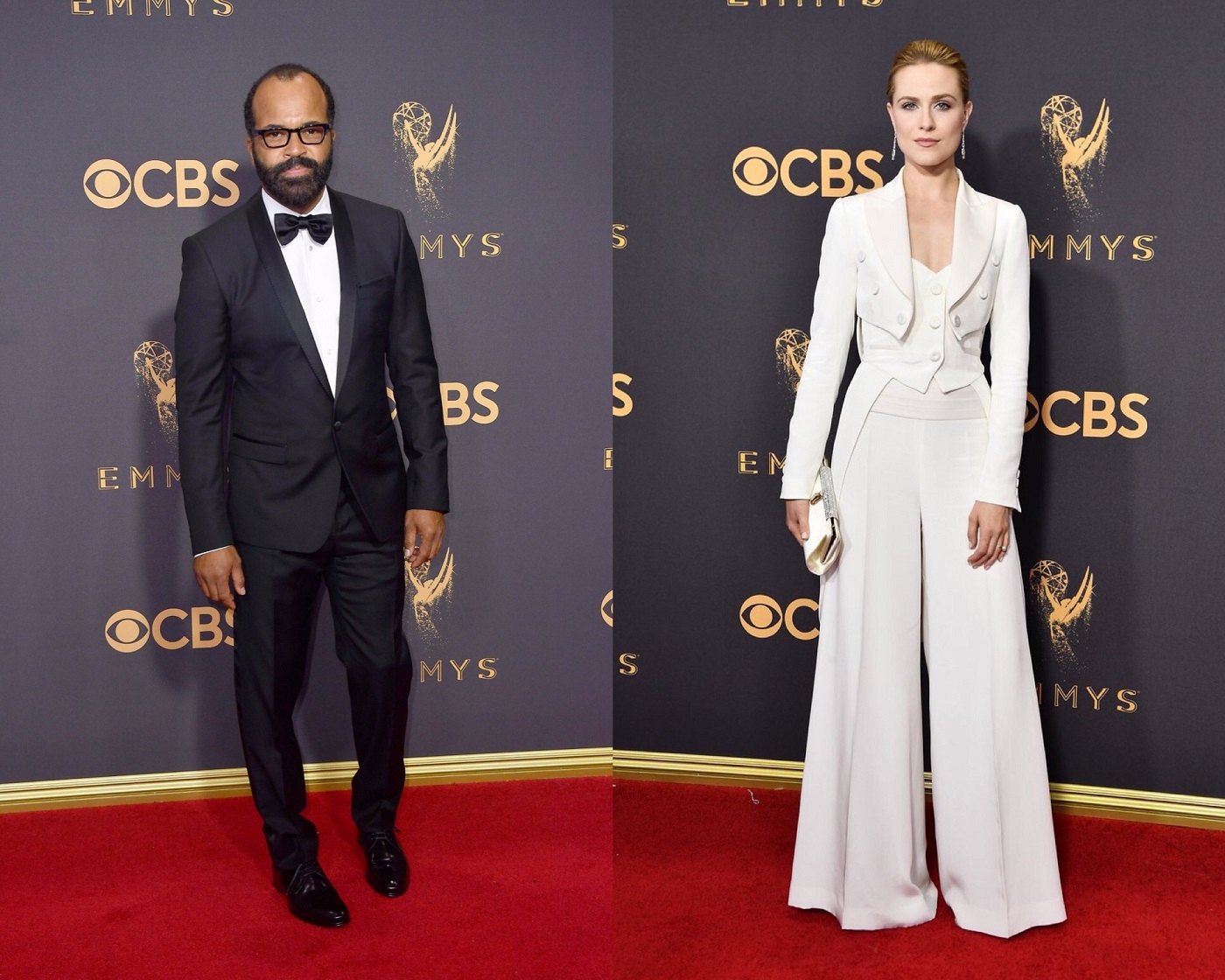 Television’s big night is finally here, and the cast and crew of Westworld have arrived in style. The series is up for seven awards tonight, and its stars already look like winners. We have a little longer before we know how many statues the show will be taking home, but we have some red carpet pictures to share while we wait! 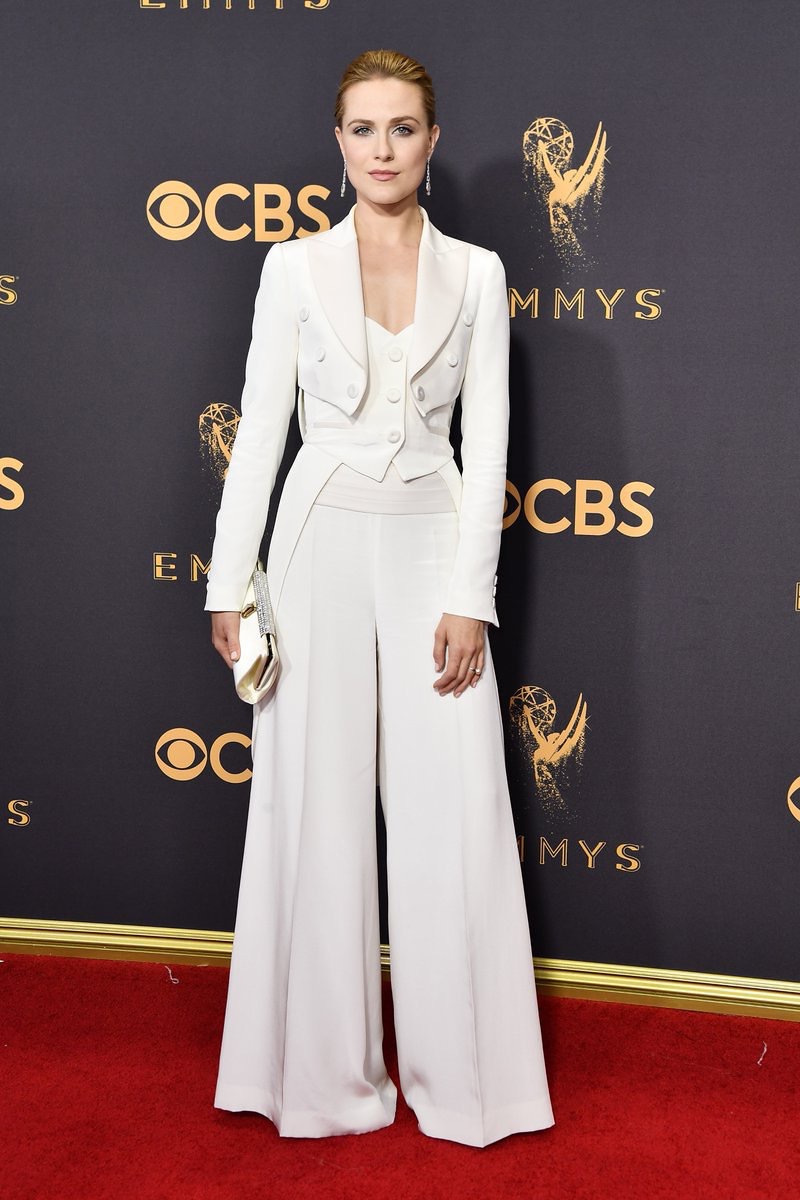 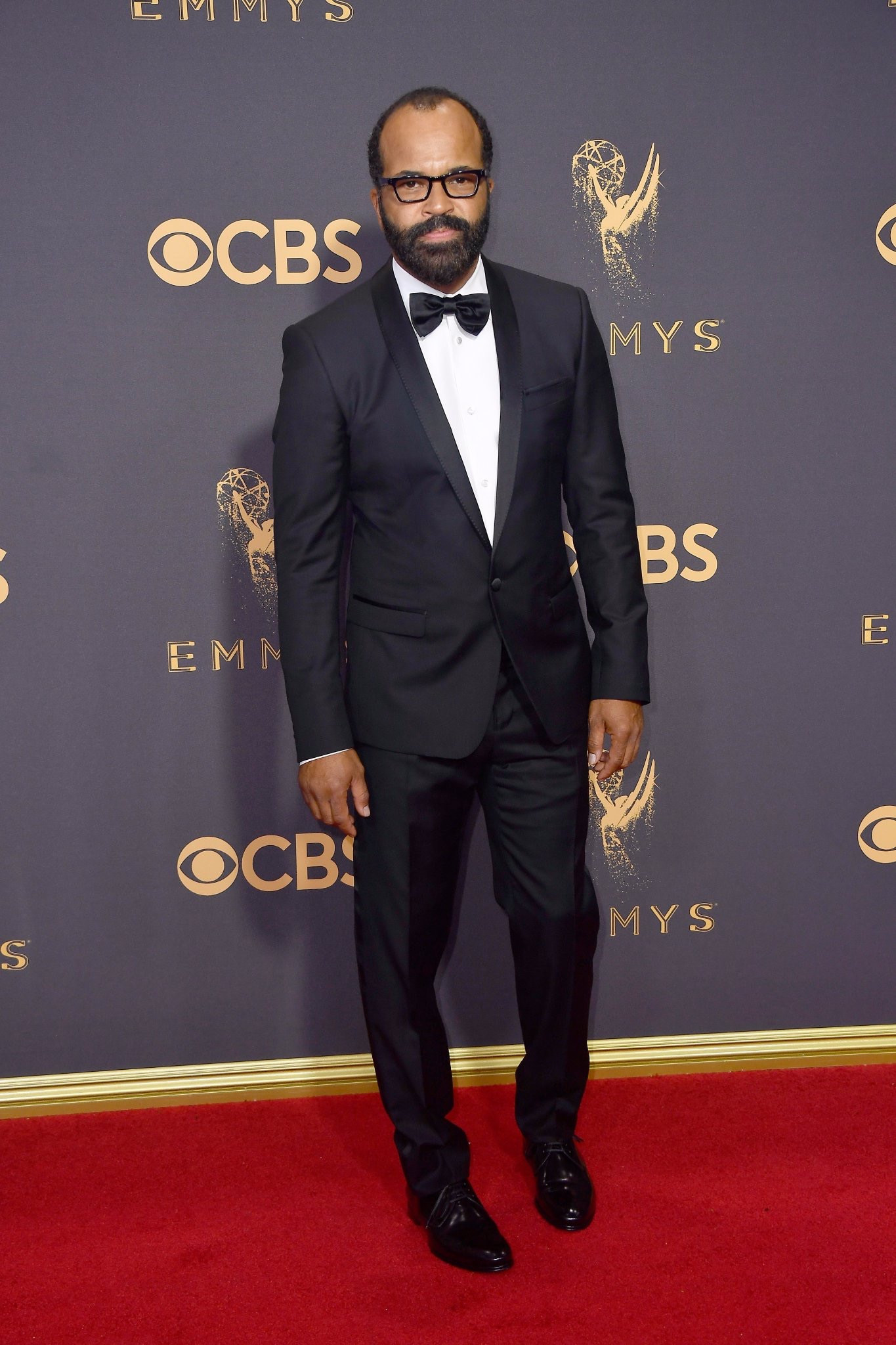 Me & my date rollin’ out real serious-like.🤙🏾

We will be posting an awards wrap up as soon as all the winners are announced, so stay tuned!