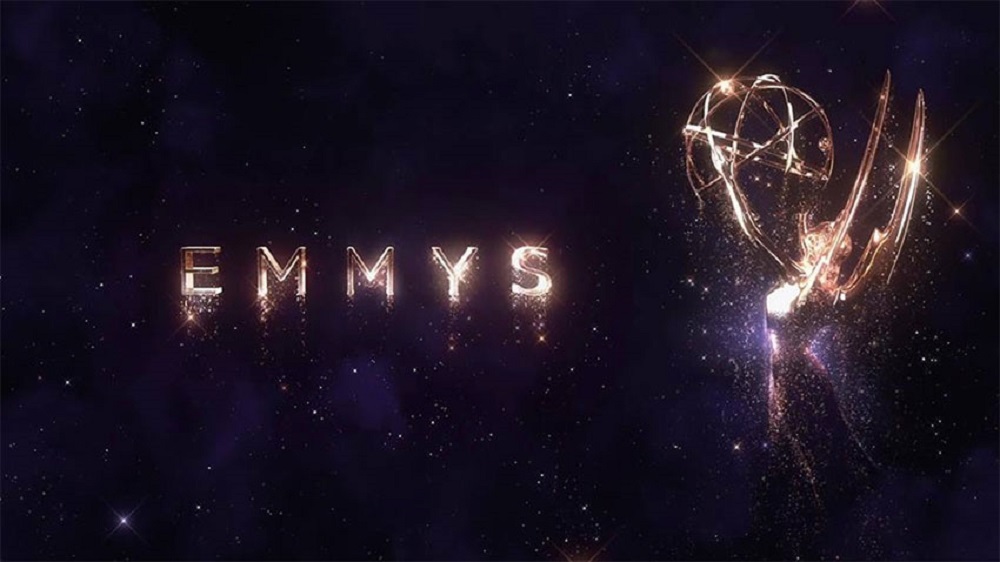 As the 69th annual Primetime Emmy Awards kicked off at the Microsoft Theater in Los Angeles, millions tuned in to see who would take home television’s highest honors. The show definitely did not disappoint, as host Stephen Colbert and each of the evening’s presenters and winners graced the stage in entertaining and humorous fashion.

The awards actually officially began at last weekend’s Creative Arts Emmys, where our very own Westworld was up for 15 of its 22 nominations. The HBO hit tied with NBC’s Saturday Night Live and Netflix’s Stranger Things for most wins, earning 5 trophies for its outstanding creative achievements during its freshman season.

Unfortunately Westworld was shut out in tonight’s awards, failing to earn a win in any of its nominated categories. Check out the full list of nominations and the winners below.

Lead Actor in a Drama Series – Anthony Hopkins (nominated); Sterling K. Brown won for This is Us

Congratulations to all of this year’s nominees and winners!

With the cast and crew of Westworld hard at work on the show’s second season, it’ll be exciting to see if they can continue their hot streak of well-earned Emmy nominations, which will hopefully also include some wins!

What do you think of tonight’s Emmy winners? Let us know!

3 responses to “Westworld Comes Up Short at Primetime Emmy Awards”