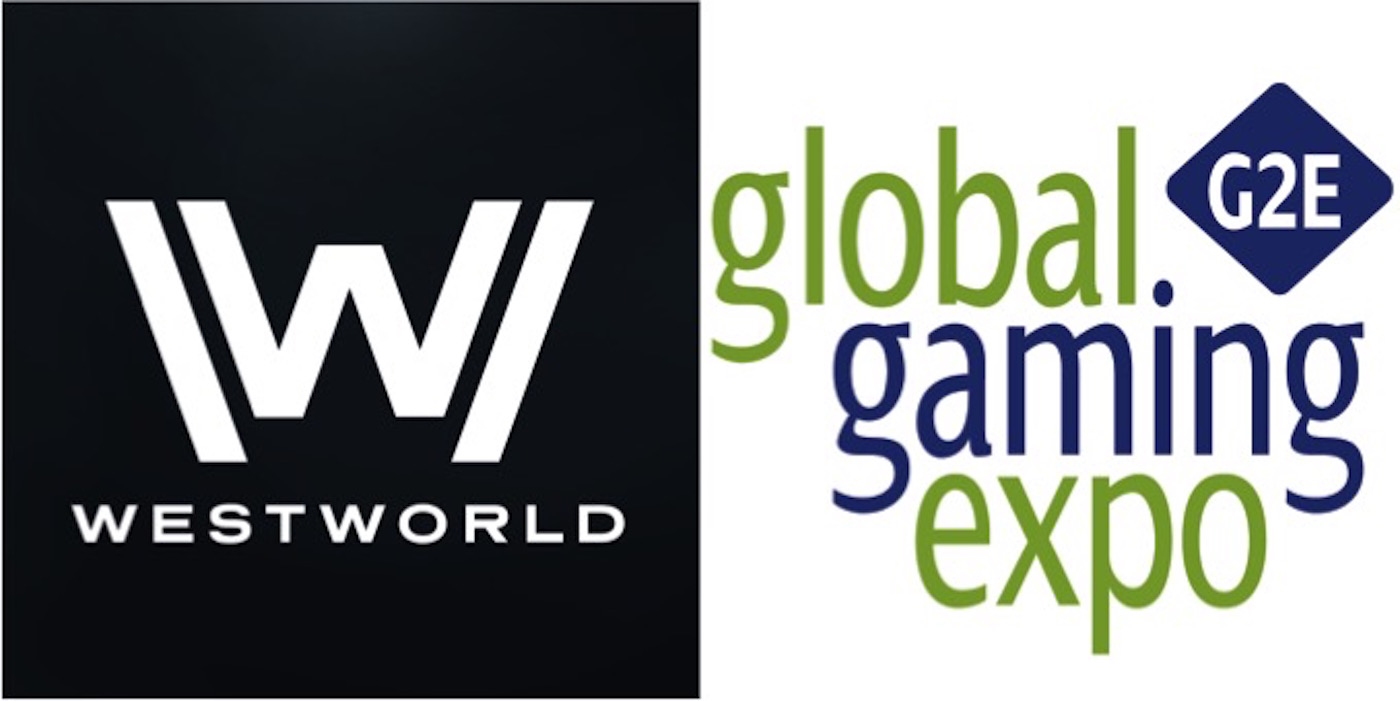 With a show like Westworld, one that features the best of the western and sci-fi genres, there is no limit to the variety of consumer products that can be created based upon the show. We’ve already seen this with the fantastic collection of Funko Pop! figurines that have been created, depicting some of the show’s favorite characters from the first (and now upcoming second) season.

The latest consumer product being introduced based upon the Wild West hit is sure to get those gambling juices flowing. According to EconoTimes, Warner Bros. Consumer Products has partnered with gaming provider Aristocrat to create the “WESTWORLD Slot Game.” That’s right, now you can put your money on the line while experiencing “fan-favorite characters, attractive imagery, high-definition footage of the most memorable scenes, and the show’s distinctive music.”

So when can you start betting big on Westworld‘s hosts? The new slot machine will be premiering during next month’s Global Gaming Expo 2017 (G2E) in Las Vegas, and will most certainly begin popping up in Sin City’s casinos shortly thereafter.

Siobhan Lane, Aristocrat’s Senior Vice President of Marketing and Gaming Operations North America, had this to say about their newest game:

“We are thrilled to present our customers with the excitement of the WESTWORLD Slot Game. At Aristocrat, our absolute number one priority with every game we create is to help our customers provide their players with an entertaining experience. We aggressively pursue the very best and most influential licenses to achieve that mission, and WESTWORLD is a very exciting addition.”

Westworld joins a variety of film and television properties that have provided the inspiration for some of Aristocrat’s other slot games, including Batman, The Big Bang Theory, Dumb and Dumber, and A Christmas Story.

Do you think you’ll try your luck at the Westworld slot game next time you’re in the gambling mood? Let us know!